Gary Numan on Trump: "He could be the thing that brings about the end of everything" 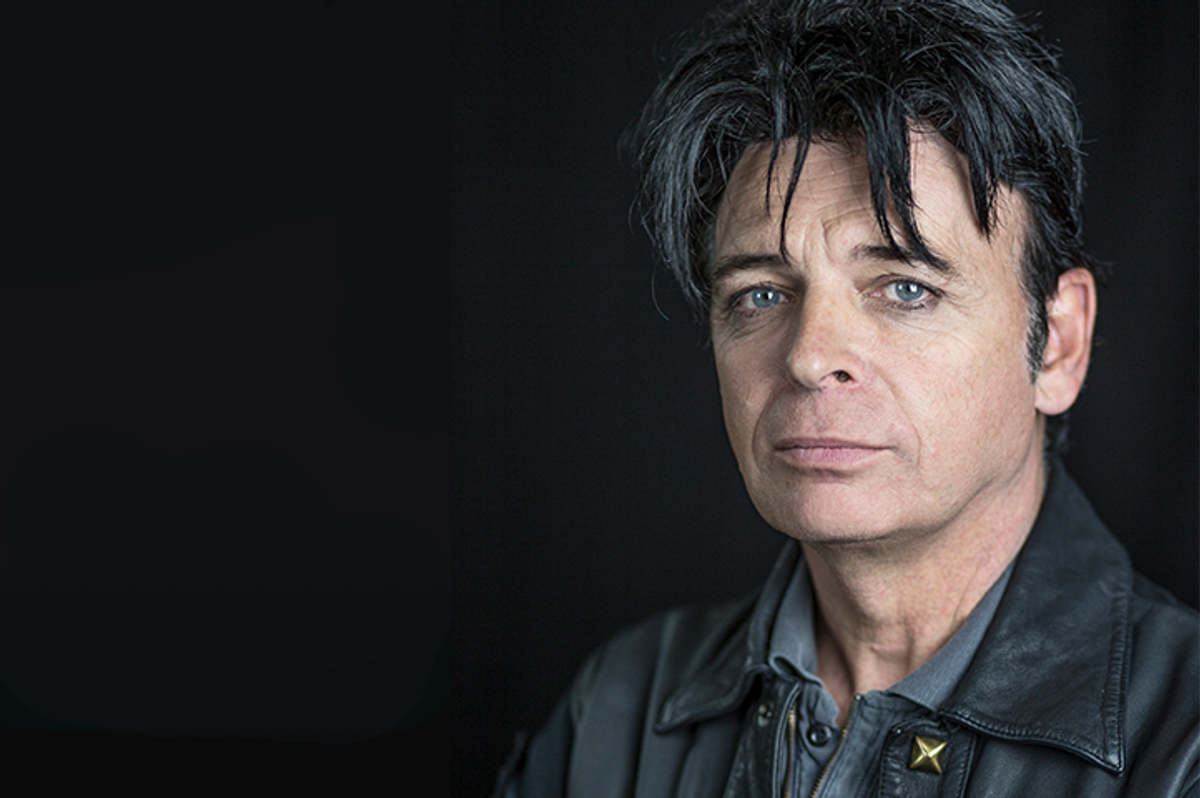 Artist Gary Numan may not be American, but he is still deeply concerned about the state of American politics. His new album, which is his 22nd studio album, is titled "Savage (Songs from a Broken World)" and releases September 15. The album is set in an apocalyptic, post-global warming future, one he imagines isn't too far off now that Donald Trump is in charge and has announced he is withdrawing from the Paris climate accord.

Numan spoke with Salon's Amanda Marcotte on "Salon Talks," about the magnitude of this moment: a Trump presidency alongside aggressive climate change.

Here are some highlights from their conversation. Watch the video above for more on Numan's thoughts on Trump and the apocalypse, and tune into the full "Salon Talks" episode here.

On Donald Trump and the future of the world:

It could be him. He could be the thing that brings about the end of everything. And to be alive in that moment, is extremely frightening. Imagine being alive when the end of the world starts.

I'm sure that in a few years time he'll be gone. But for now, there's a very real possibility that all of that good work is going to be undone. It will become an unstoppable thing.

On if Trump can be stopped:

I'm sure that somewhere there are people with a spine that will actually stand up. I'm surprised at so far—at the lack of resistance amongst people that could really resist and do something about it and just say 'c'mon, you can't do that.' There's a lot of people saying 'oh, that's a bit naughty, isn't it?' No names mentioned at all.