PewDiePie drops n-word on live stream and reaps the whirlwind

PewDiePie, YouTube's highest paid personality, has gotten himself into trouble in the past for bigoted comments 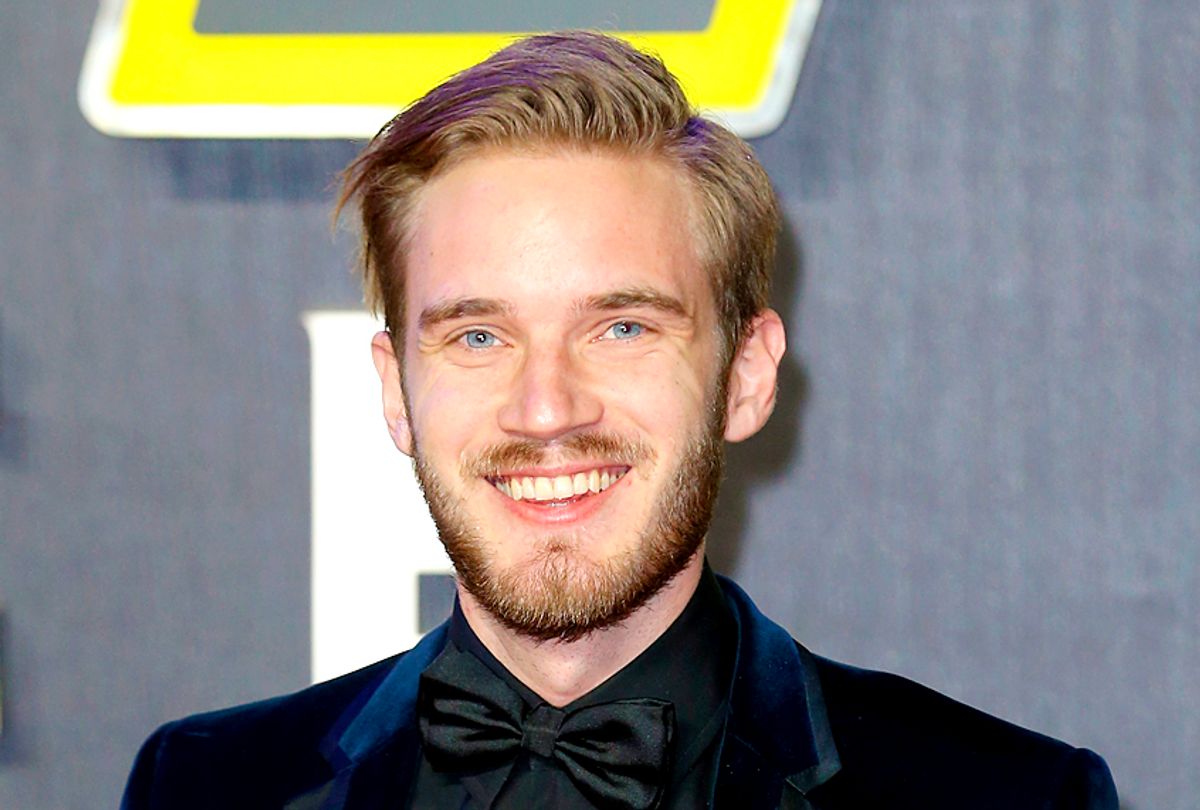 A game developer has invoked the Digital Millennium Copyright Act in order to distance itself from YouTuber PewDiePie who, over the weekend, said a racial slur during a livestream of the game "Battlegrounds."

PewDiePie, whose real name is Felix Kjellberg, has over 57 million subscribers on YouTube. He also has a history of making racist statements.

His latest comment was the last straw for one game developer. Sean Vanaman of Campo Santo said on Twitter Sunday that he would file a DMCA to ensure that PewDiePie could no longer profit off playing his popular game "Firewatch."

“There is a bit of leeway you have to have with the internet when u wake up every day and make video games,” Vanaman added in a later tweet. “There’s also a breaking point.”

“He’s worse than a closeted racist: he’s a propagator of despicable garbage that does real damage to the culture around this industry," Vanaman said.

Back in February, PewDiePie made national headlines for the anti-Semitic language he espoused. The Wall Street Journal posted a review of several of videos in which he made anti-Semitic statements. Disney's Maker Studios broke ties with PewDiePie and YouTube cut him off of some of its paid services.

PewDiePie's affiliation with the alt-right movement ultimately led to a reckoning after the Charlottesville protests. He insisted that he was "done" making anti-Semitic jokes and tried to distance himself from the white supremacist protesters.

Not even a month later, PewDiePie casually used the n-word while livestreaming.