Featuring "fictional characters," but based on real events, the drama would tell the story of Black Lives Matter 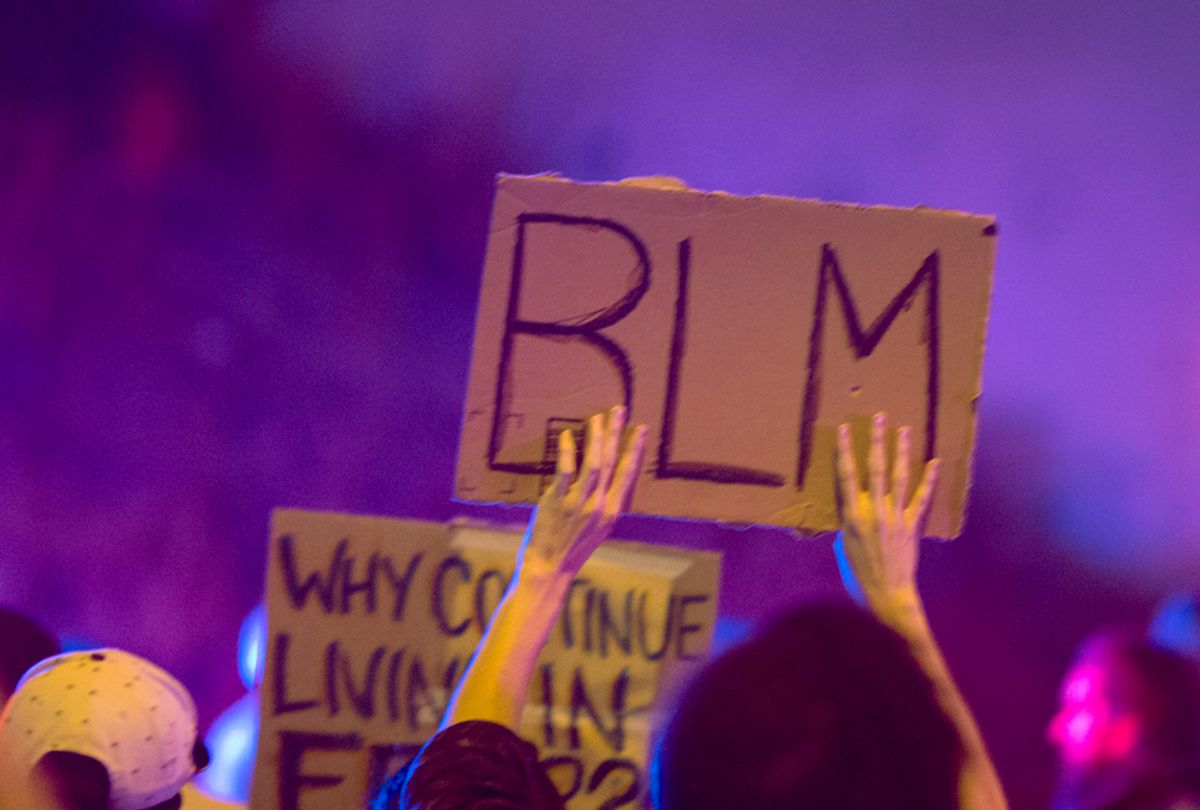 Reports say that AMC is developing a new drama series based on Wesley Lowery's book "They Can't Kill Us All: Ferguson, Baltimore, and a New Era in America's Racial Justice Movement," a chronicle of black deaths at the hands of the police from Michael Brown to Philando Castile, and the rise of Black Lives Matter.

The potential series would be written and executive produced by LaToya Morgan, a writer and producer for other AMC series "TURN: Washington's Spies" and "Into the Badlands." The independent production company Makeready is cultivating the new drama for AMC, while its co-founder and CEO Brad Weston is executive producing alongside LaToya Morgan, as well as Makeready’s Pam Abdy and Scott Nemes. According to Deadline, the drama would "reflect current events and race relations through the stories and voices of fictional characters."

The bestselling nonfiction book was published in 2016 by Little, Brown and Company, and centers on the question: "What does the loss of any one life mean to the rest of the nation?" the book's description says. "Lowery examines the cumulative effect of decades of racially biased policing in segregated neighborhoods with failing schools, crumbling infrastructure and too few jobs."

Lowery is a Washington Post journalist and also worked on the newspaper's "Fatal Force" project, a database that tracks police deaths. The project's staff was awarded the Pulitzer Prize for National Reporting in 2016.

The development of a Black Lives Matter drama series speaks to a sentiment filmmaker Ava Duvernay expressed in an interview with The Atlantic in 2016 after the release of her acclaimed documentary "13th." She explained: "On one day, across multiple platforms, you have black artists declaring our humanity, our dignity, essentially through all of these pieces, saying that black lives matter."