Mayor Steve Fulop: "They used to say politics in New Jersey is no day at the beach." Rimshot 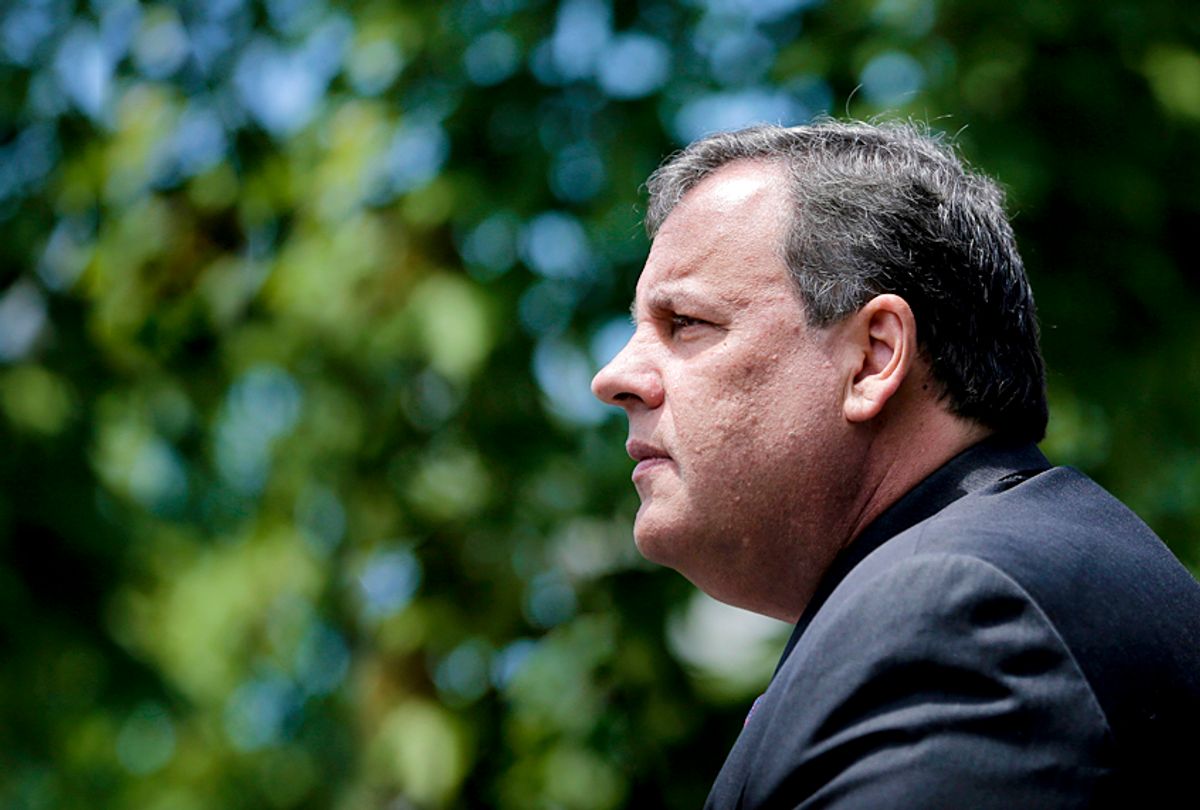 New Jersey Gov. Chris Christie will never live down his ill-timed trip to the beach this summer (and well he shouldn't). One man making sure of this is Jersey City Mayor Steven Fulop, who has immortalized the Christie family's escapade in a new ad for his re-election campaign.

"They used to say politics in New Jersey is no day at the beach," Fulop jokes at the opening of the 30-second commercial. "Until suddenly it was." Lounging in a beach chair just like Christie's, Fulop gives his constituents a tour of his accomplishments, while savagely mocking his unpopular governor in the process.

In one scene, Fulop appears in his chair outside a school where children are seen racing home for the day. Fulop then touts the three new local schools built during his tenure. He then talks up the popularity of farmers' markets "in every neighborhood," as he sits next to a pile of watermelons. Still in his beach chair, Fulop then boasts about the new parks and playgrounds in Jersey City, as a young athlete shoots a soccer ball right at his face.

"Instead of more negative politics, this is a way to show you what we are getting done in Jersey City," Fulop says, still recumbent. Taste the joy yourself in the clip below:

Due to a budget impasse last July, New Jersey closed all state parks and beaches on the July 4th weekend, but this had no ill effect on Christie's holiday plans. The governor and his family snuck away to a state-owned retreat at Island Beach State Park, where the former Trump campaign official and presidential candidate was photographed taking in the otherwise uncrowded shore.

Christie, who had a 15 percent approval rating at the time, downplayed the ensuing outrage over his family outing, saying that the state-owned property was not using any resources, and it was his right as governor to enjoy it. His most significant policy move since has been yelling at a Cubs fan during a game in Milwaukee.