Brock Turner's photo used for a textbook's definition of "rape"

The Stanford rapist may have received a light sentence, but his crime is now a textbook example of sexual assault 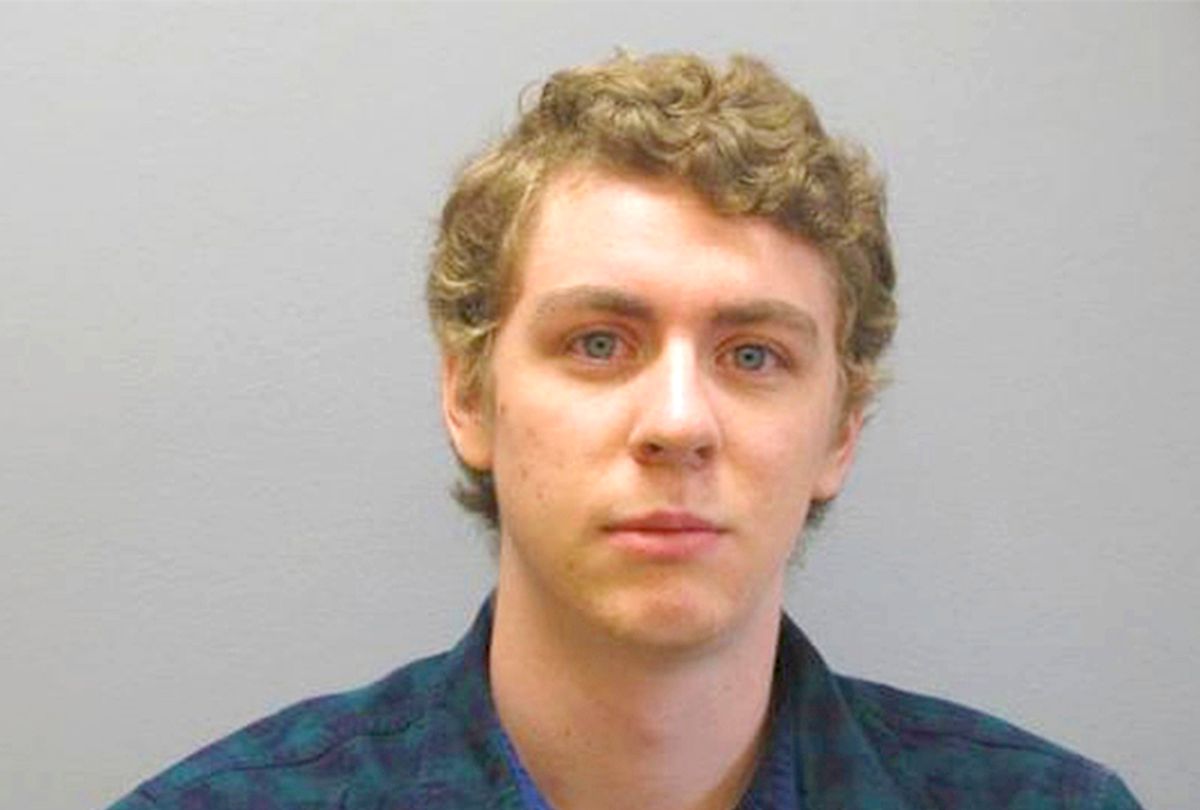 People were outraged — and rightfully so — after a court convicted Brock Turner of sexually assaulting an unconscious woman in 2016, only to have presiding judge Aaron Persky sentence the former Stanford student to just six months in prison. Overall, Turner served a mere 92 days in a Santa Clara county jail.

Turner's social punishment, however, may not be ending as quickly as either he or Persky had hoped. To wit, Hannah Kendall Shuman, a freshman at Washington State University, found Turner's photo and case in her textbook under the definition of "rape," according to Huff Post.

"Introduction to Criminal Justice: Systems, Diversity, and Change 2nd edition" was published in January 2017 by Callie Marie Rennison and Mary J. Dodge. In it, the word "Rape" appears in bold, and shortly afterwards, the textbook says, "A recent highly publicized example is that of rapist Brock Turner." Turner's photo is featured with the caption:

Brock Turner, a Stanford student who raped and assaulted an unconscious female college student behind a dumpster at a fraternity party, was recently released from jail after serving only three months. Some are shocked at how short this sentence is. Others who are more familiar with the way sexual violence has been handled in the criminal justice system are shocked that he was found guilty and served any time at all. What do you think?

Shuman posted a photo of her textbook page to Facebook and wrote, "He may have been able to get out of prison time but in my Criminal Justice 101 textbook, Brock Turner is the definition of rape, so he’s got that goin for him."

"I didn’t think anyone of status or wealth would ever want to bring him up again, it seemed like America just wanted to act as if he never happened," Shuman told HuffPost. "I’m glad his name is resurfacing."