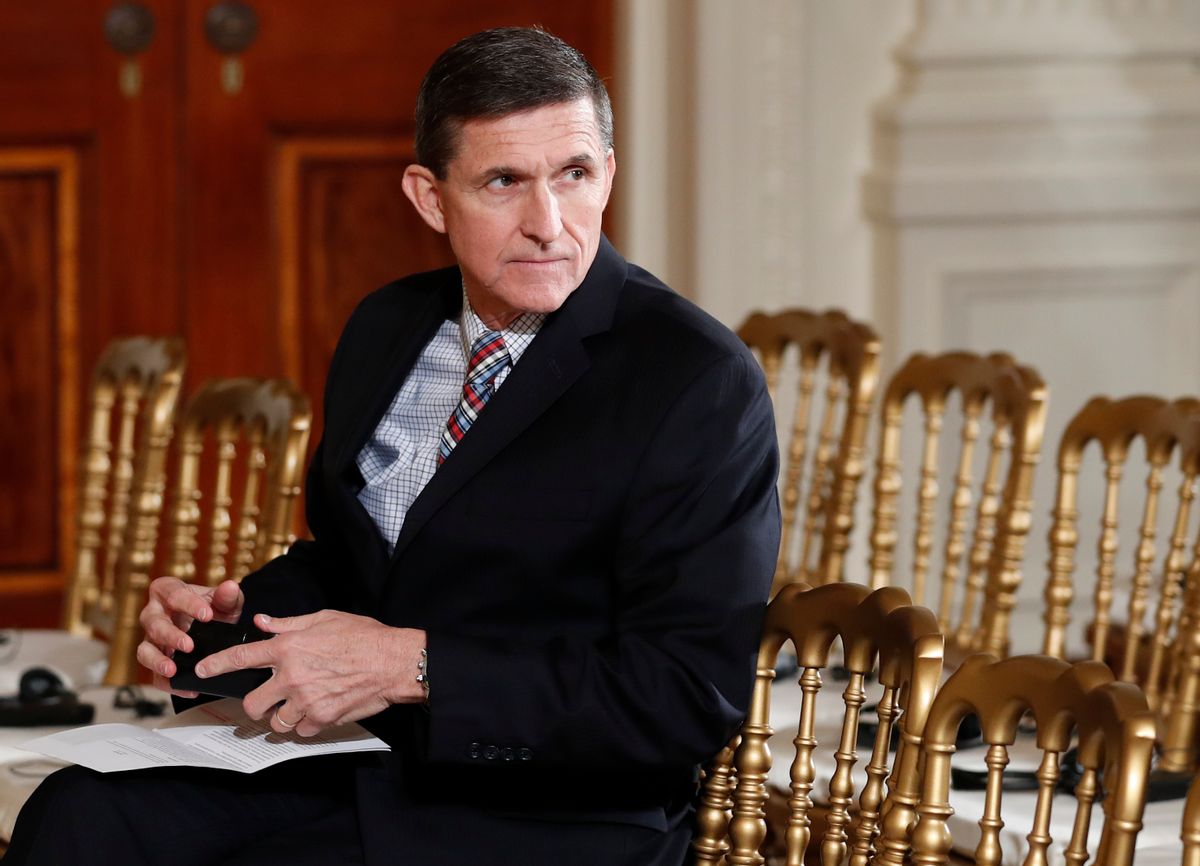 Meanwhile his son, Michael G. Flynn, has been ensnared in the federal government's probe into alleged ties between Trump's campaign and Russia.

Reps. Elijah Cummings of Maryland and Eliot Engel of New York are behind the latest accusations against the senior Flynn, according to Bloomberg. They claim that Flynn failed to mention activities and contacts he made related to a joint Russian/Saudi Arabian plan to build nuclear power plants across the Middle East, including a 2015 business trip.

In related news, Michael G. Flynn is now part of the broader federal investigation into potential collusion between the Trump campaign and the Russian government, according to NBC News. Three of the four officials who reported this to NBC News mentioned that the investigation would at least partially encompass Flynn's work with his father's lobbying firm, the Flynn Intel Group. The news has broken at a time when special counsel Robert Mueller's probe into the Russia scandal is heating up, although the younger Flynn's implication in the probe is a bit of a surprise. Although Flynn was part of Trump's transition team, he was best known for embarrassing his father by spreading right-wing conspiracy theories like the discredited "Pizzagate" conspiracy.