Widow of Indian immigrant killed in Kansas hate crime will get to stay in the U.S.

Sunayana Dumala's husband was mowed down in January. Since then, she's been under threat of deportation 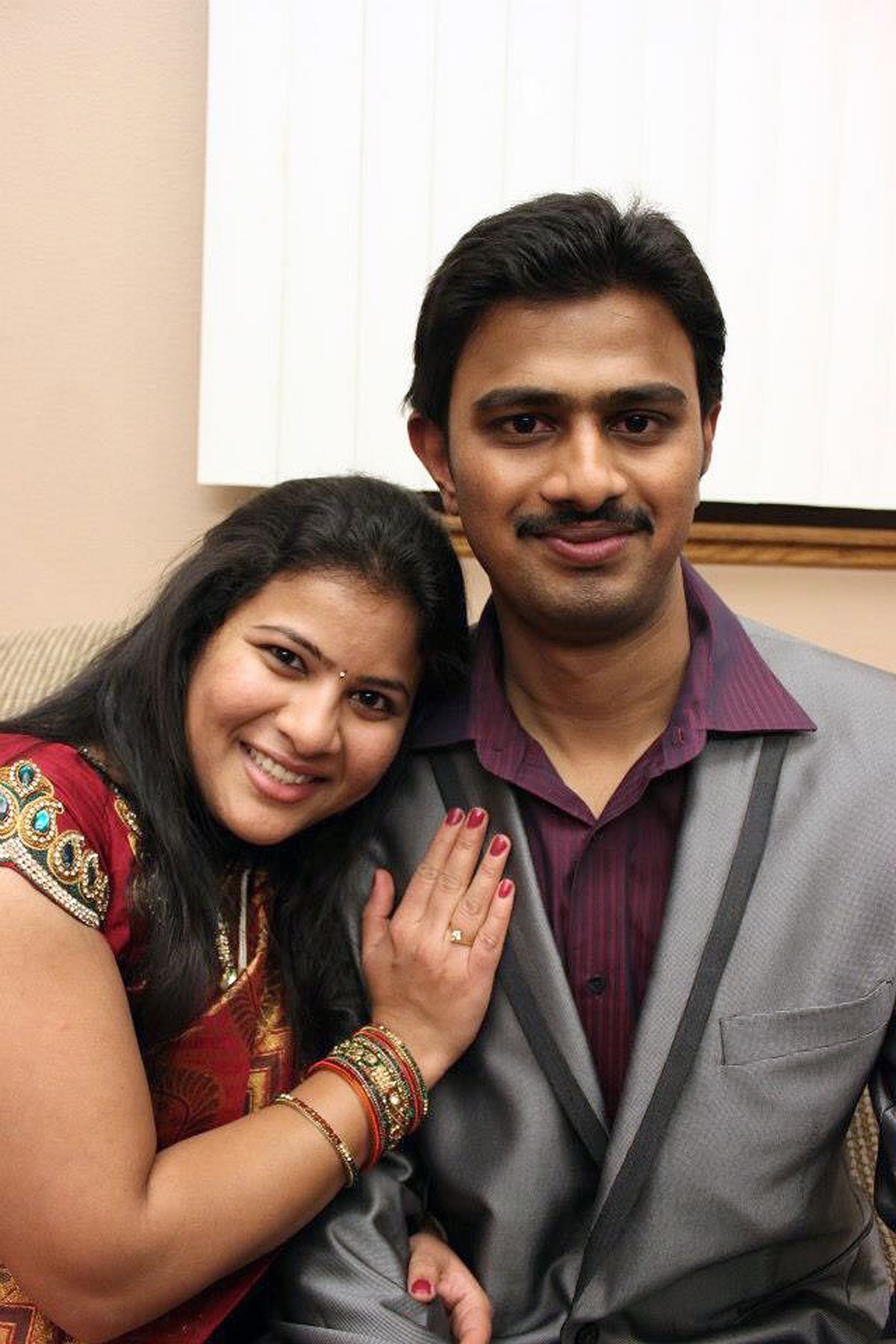 The widow of an Indian man killed in a Kansas hate crime will be able to stay in the United States, at least for the time being.

Sunayana Dumala was facing the threat of deportation after her husband Srinivas Kuchibhotla — an aviation systems engineer and programs manager at GPS maker Garmin — was killed in a local bar after a man mistook him and his friend for Iranians. The shooter earlier insulted Kuchibhotla and his friend, saying they did not belong in the United States. After the shooter was thrown out of the bar because other patrons complained, he returned and shot both men. Only Kuchibhotla was killed, while Madasani and a 24-year-old man who tried to detain the gunman were injured.

Kuchibhotla had a temporary non-immigrant H-1B visa at the time he was killed.

After it became apparent that Dumala's status would be in jeopardy due to her husband's death, Rep. Kevin Yoder of Kansas helped her obtain a temporary work visa so that she could stay.

Rep. Yoder is the lead sponsor of a bill called the Fairness for High-Skilled Immigrants Act, which Dumala has also openly supported. As Yoder told NBC News, "Had this legislation passed a few years ago, Sunayana and her husband would have had green cards and permanent residency."

Dumala wrote, "This bill will be a relief for more than millions of us and for many Sunayanas out there, by safeguarding their future."