A third of Americans think white people are "under attack" 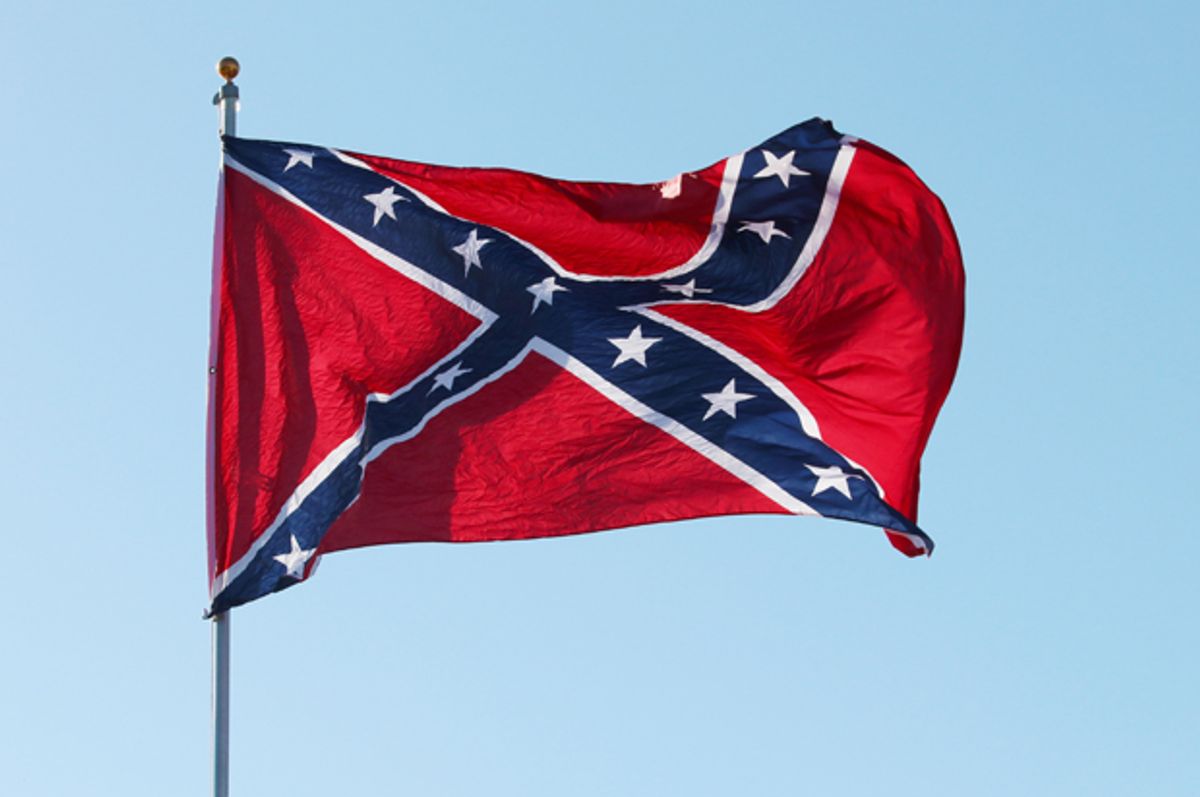 A new poll by Reuters/Ipsos/UVA Center for Politics reveals that Americans are, to a remarkable degree, buying into white delusions of persecution.

More than half of the population, 57 percent, — believe that Confederate monuments should remain in public spaces. Meanwhile, 39 percent either strongly or somewhat agree with the idea that white people are currently under attack in the United States. Thirty-one percent also felt that "America must protect and preserve its White European heritage," although 54 percent did agree that "racial minorities are under attack in this country," and 77 percent say that America should "protect and preserve its multi-cultural heritage."

Things aren't all good though: 32 percent support Black Lives Matter. That's less than the 37 percent who oppose the movement. Antifa is less popular, earning the support of 8 percent of the population.

There have been a series of polls that have found surprisingly inaccurate views of persecution regarding the experiences of American whites. A poll in March by the Public Religion Research Institute found that 57 percent of white evangelicals believed they faced a lot of discrimination, while only 44 percent believed the same was true for Muslims. As far back as 2014, a Pew study found that white evangelical Christians in America believed themselves to experience more discrimination than African-Americans, Hispanics, Muslims, atheists and Jews.

This is in spite of the fact that the very notion of "white" identity is, objectively, inherently racist.