American diplomats are getting sick in Cuba, and no one knows why 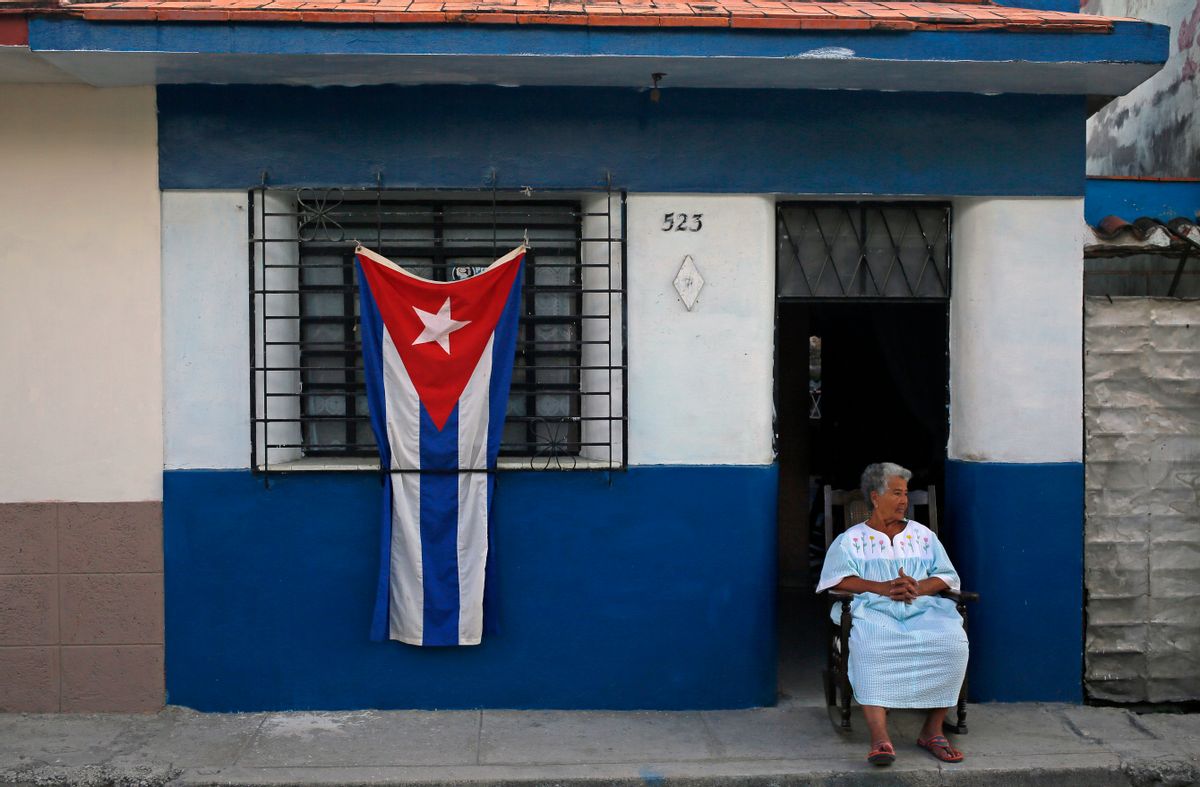 Bizarre grinding noises. Ringing in the ears. Hearing losses. Concussions. Loss of concentration. They're just some of the symptoms American diplomats have reportedly experienced in Cuba. And no one seems to fully understand what's going on.

Complaints by the U.S. to Cuba began in February and were not publicly disclosed until August, according to the Associated Press, but the number of victims as of Friday stood at 21. Even diplomats from Canada — a country that has maintained a positive relationship with Cuba — were targeted.

Other symptoms, such as brain swelling, nausea, speech problems and failure to remember simple words have also been reported.

Several theories have developed about who and what caused these problems, but most explanations have resulted in further confusion. A possible cause could be a "sonic attack," which an earlier AP report described as "targeted, localized beams of sound."

That led the FBI to search rooms diplomats were staying in, but those searches came up empty. "The laws of acoustics suggest such a device would probably be large and not easily concealed," the AP wrote.

A side effect of the attacks has been that Cuba has been working with the FBI to figure out what's wrong. The cooperation has raised suspicions that a third party could have been involved in conducting the attacks — perhaps Russia or North Korea.

Every new piece of information seems to make the situation more and more baffling, but U.S officials have assured that they will not stop until they have found answers.

"It is an aggressive investigation,” State Department spokeswoman Heather Nauert said Thursday to AP. “We will continue doing this until we find out who or what is responsible for this.”