California to Trump: Show us your taxes 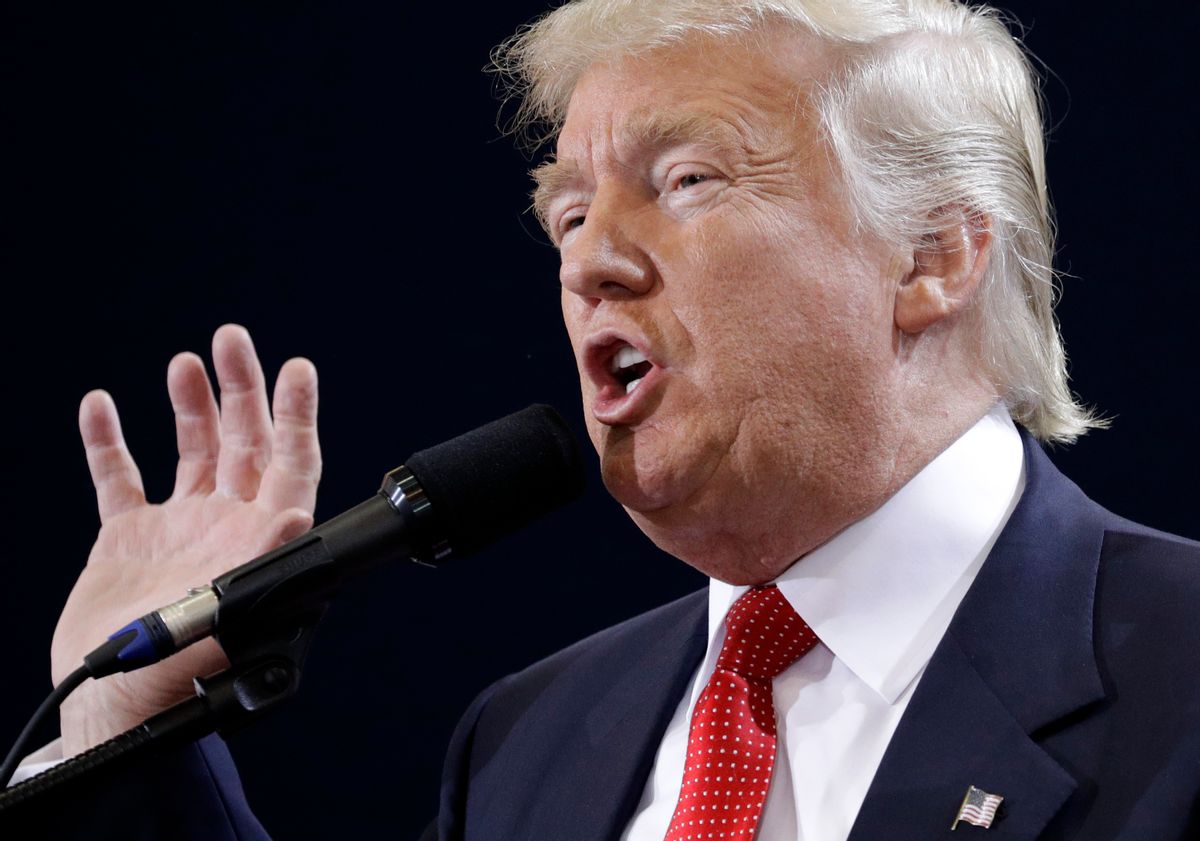 On Thursday the California State Assembly passed a bill that would require all presidential candidates to release their tax returns before they are eligible to be placed on the state's ballot.

The bill is called the Presidential Tax Transparency and Accountability Act, and passed on a 42-18 vote, and is now headed to the state Senate, according to the San Jose Mercury News.

"President [Donald] Trump’s blatant disregard for the tradition of releasing tax returns is dangerous to our democracy," Democratic Senator, and one of the bill's authors, Mike McGuire, said in a statement, The Hill reported. "For decades, every President has put their personal beliefs aside and put our country first and released their returns."

"SB 149 helps to re-establish desperately needed transparency in the White House, and we are looking forward to seeing the Governor’s signature on the bill," the statement continued.

A presidential candidate would be required to release the last five years of tax returns, and the information would then be made available on California's secretary of state's website.

After a vote in the state Senate, the bill would land on the desk of Gov. Jerry Brown.

Democratic Sen. Scott Wiener, who is also an author of the legislation, said it's about "giving the American people the honesty and transparency they deserve."

"As the months continue to go by in the disastrous Trump Administration and the investigations and conflicts of interest pile up, it becomes more and more clear how critical basic transparency is in how we elect our president," Wiener said.

President Trump repeatedly promised on the campaign trail, and very early on in his presidency, that he would release his tax returns upon the completion of an audit by the Internal Revenue Service, despite the fact that an audit doesn't prevent the release of such information. The issue has since been in limbo, and he has refused to address it further.