After receiving backlash for extending an invitation to Chelsea Manning, Harvard caves and apologizes 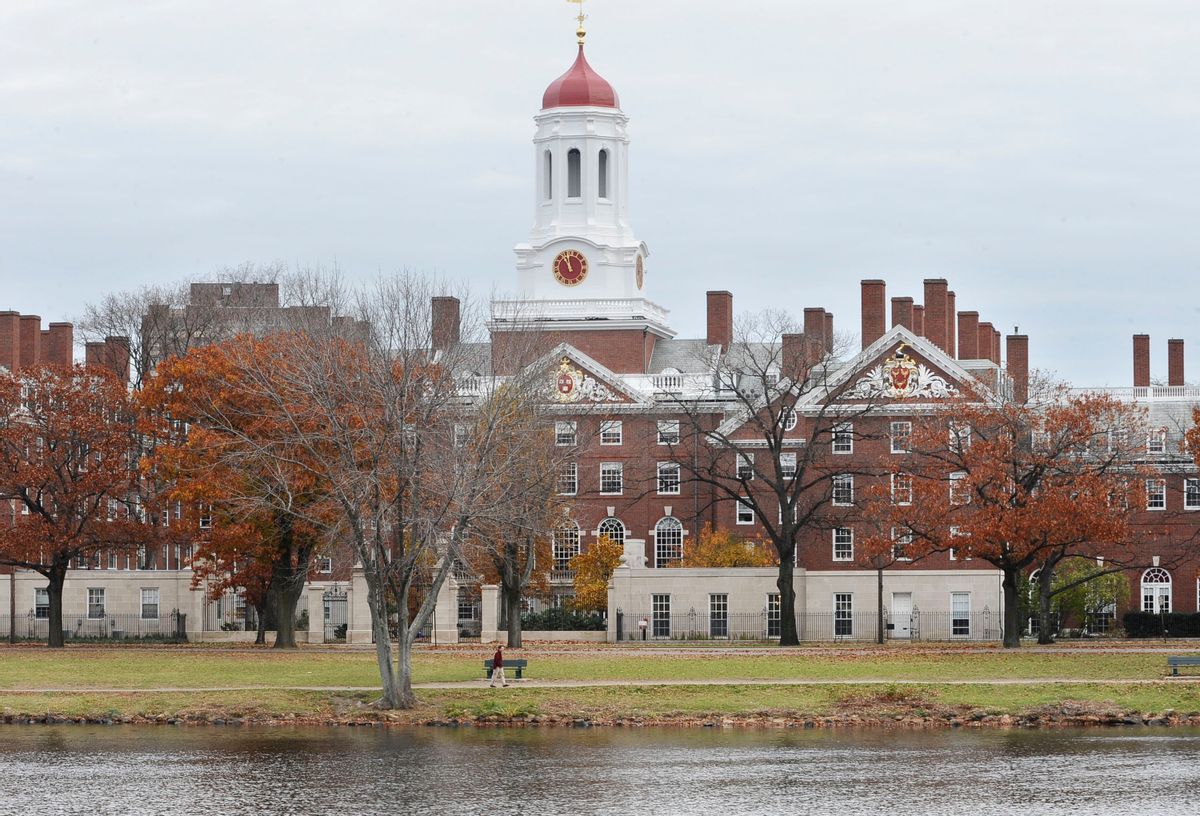 In a span of 48 hours Harvard’s Kennedy School of Government extended a visiting fellowship to noted whistleblower Chelsea Manning, only to cave after pressure both internally and externally from prominent members or former members of the intelligence community.

"We invited Chelsea Manning because the Kennedy School’s longstanding approach to visiting speakers is to invite some people who have significantly influenced events in the world even if they do not share our values and even if their actions or words are abhorrent to some members of our community," wrote Doug Elmendorf, the dean of Harvard’s Kennedy School of Government, in a statement:

We do this not to endorse those actions or legitimize those words, but because engaging with people with fundamentally different worldviews can help us to become better public leaders.

We invited Chelsea Manning to spend a day at the Kennedy School. Specifically, we invited her to meet with students and others who are interested in talking with her, and then to give remarks in the Forum where the audience would have ample opportunity — as with all of our speakers — to ask hard questions and challenge what she has said and done. On that basis, we also named Chelsea Manning a visiting fellow. We did not intend to honor her in any way or to endorse any of her words or deeds, as we do not honor or endorse any Fellow.

However, I now think that designating Chelsea Manning as a visiting fellow was a mistake, for which I accept responsibility. Any determination should start with the presumption that more speech is better than less. In retrospect, though, I think my assessment of that balance for Chelsea Manning was wrong. Therefore, we are withdrawing the invitation to her to serve as a visiting fellow — and the perceived honor that it implies to some people — while maintaining the invitation for her to spend a day at the Kennedy School and speak in the Forum.

Former deputy director and former acting director of the Central Intelligence Agency, Michael Morell, stated he planned to step down as a senior fellow.

Mike Pompeo, the current director of the CIA, has branded Manning as an "American traitor."

"Harvard’s actions implicitly tell its students that you too can be a fellow at Harvard and a felon under United States law," Pompeo said, according to the Washington Post. "I believe it is shameful for Harvard to place its stamp of approval upon her treasonous actions."

Pompeo seemed to conveniently leave out the fact that former Gen. David Petraeus, who is also a fellow at the university, was charged with a misdemeanor for "mishandling" classified information while he served as director of the CIA. The FBI, and the Justice Department had originally recommended charging Petraeus with a felony.

Twitter immediately reacted to the news where some were thrilled, and others felt that Harvard had acted cowardly.

thing is no matter what Morrell or Pompeo do they'll never be 1/10th as relevant as Manning https://t.co/duRBw4iFiM pic.twitter.com/JqhMdUvzYy