Millennial children use smartphones to spy on their parents

Smartphones' tracking features have caused a role-reversal; one woman observed her parents lie about dinner plans 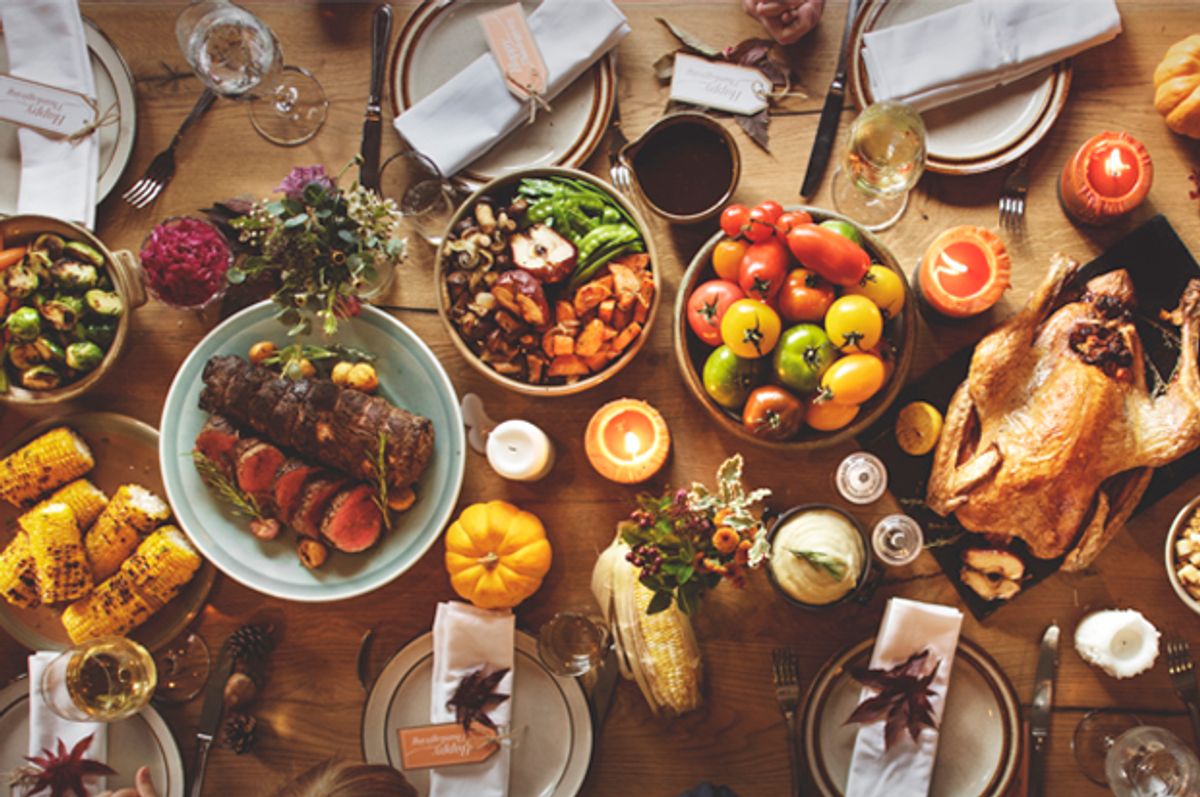 Buried in a Wall Street Journal story about savvy young Americans using technology to get a one-up on their parents lies a tale of the Millennial family drama.

This generation of young adults is leading the anti-Trump charge. They're killing industry after industry, but keeping libraries alive. But most importantly, they're living with their parents, because, despite their education, they can't find jobs to keep them afloat.

So, the generation that matured in tandem with the internet is able to use their parents' phones to determine where their parents are at all times. And the Wall Street Journal looked at this trend, finding that there were a number of teens and young adults who were using this app for Ferris Bueller-like debauchery — throwing sleepovers for friends and cleaning up just before their parents were home, for example. But one story stood out, because it's just the sad tale of a couple — this woman's parents — who just want a cheap night out.

Alexa McDonald of Columbus, Ohio, discovered that her parents fib a bit. The 24-year-old call-center dispatcher’s app revealed that, while claiming to be stuck in traffic, they were sometimes at a restaurant. “I never called them out on it, but inside in my head I was like, ‘I’m hungry, I would have loved to have been included in that.’”

“I guess we’ve done that,” says her mother, Claudia McDonald of Mount Vernon, Ohio. One reason: “Whatever the dish is, she always wants shrimp on it,” she says. “It’s one of the more expensive things on the menu.”