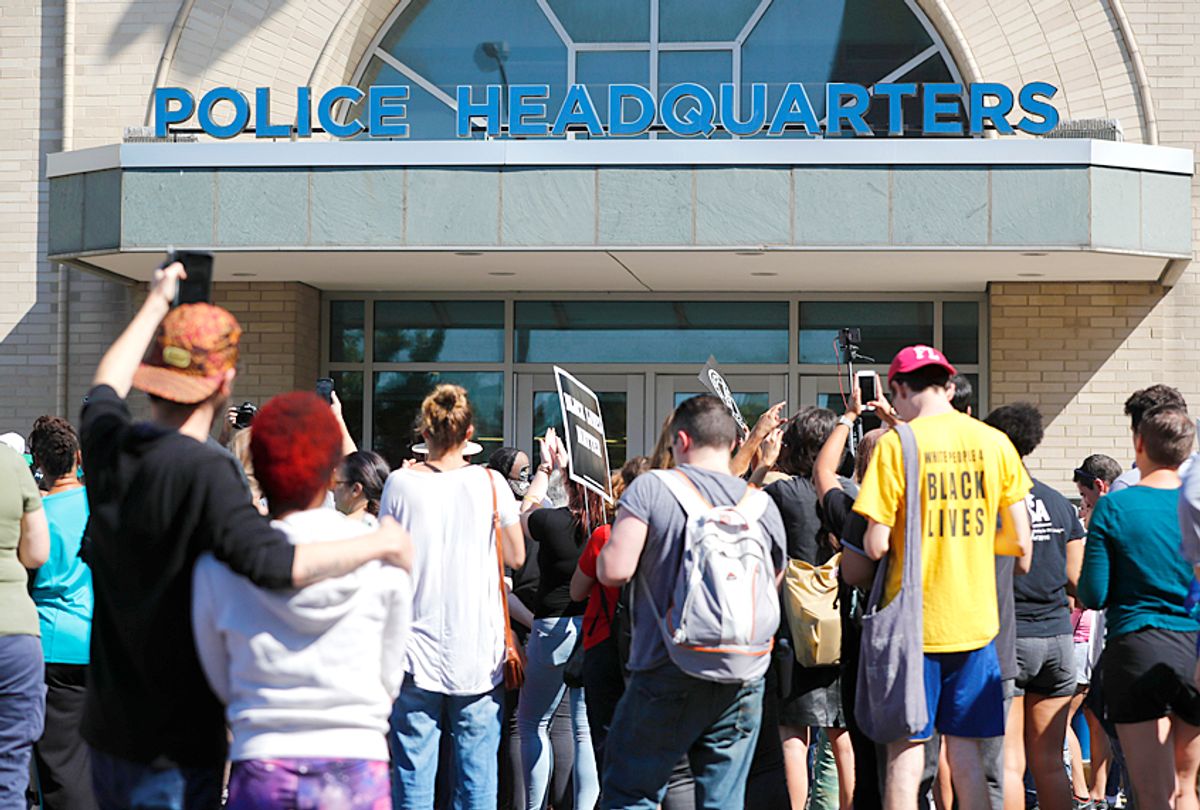 The ex-cop who shot and killed a black motorist in St. Louis, Missouri has been acquitted of murder.

Jason Stockley shot and killed 24-year-old Anthony Lamar Smith after a chase over a suspected drug deal in December 2011, according to CNN. Stockley defended himself, claiming that he thought Smith was reaching for a gun in his car, although the prosecution accused Stockley of planting the gun in question to exonerate himself.

Not surprisingly, the verdict has been met with passionate responses on Twitter.

There was also some on the ground reporting.

The overwhelming consensus among racial justice advocates was that Smith's supporters should fully exercise their right to peaceful protest.

He added, "Exploit that right, don't compromise it. Stay peaceful."