After a decade with the U.S. Geological Survey, Erica Madison found a new calling in sustainability 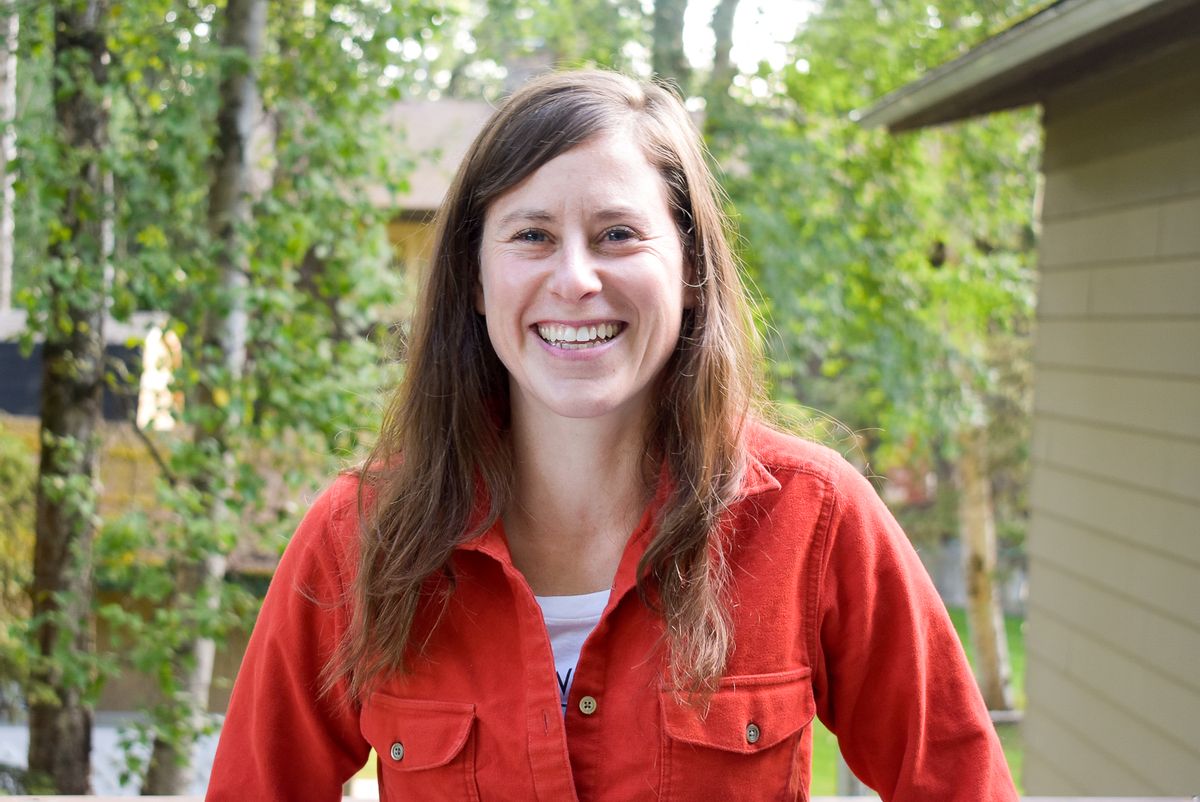 Erica Madison is an unlikely fisher. Three years ago, she left behind a 10-year career as a research scientist for the U.S. Geological Survey and bought a commercial fishing permit. "I needed a break from that world for all sorts of reasons," she recalls. But her years of experience "always on water and working with boats" had stuck with her. "I had done some research on Port Moller, which is just outside of Naknek and King Salmon. We worked at a cannery and I worked on a fishing boat out there, and I was just like, 'This would be a great transition for me.' Kinda going from the science world to the working world, but really, there’s a lot of overlap."

After leaving her post, she had to find another job that incorporated her previous work with part-time living in Bristol Bay. “A couple months later I bought a permit online,” Madison says. “I didn’t know anything about fishing.”

Madison received help from her partner, Chris, an air taxi operator as well as local fisherman. Like any other male-dominated field, it can be hard for women to break into commercial fishing. Madison was undeterred and started cold-calling fisherman; she was almost always given the help she needed to learn her way around the fishery. She says, "They were just like, 'Here’s all the information you need. You’re gonna flounder.'”

Many fishermen in Bristol Bay sell their fish to larger companies, but Madison is a direct marketer: she sells, handles, processes and exports her own catch. From the very beginning, that had always been her intention. “My first year fishing was a really low-pay year, and that’s kind of the start of it, but also people were so interested in my job,” Madison says.

Madison became a direct marketer, in part, to make sure that if she was selling fish she knew exactly how it had been cared for before it made it to someone’s kitchen table.

Local biologists closely monitor the salmon population to make sure it isn’t overfished. This year, a record-breaking 59 million sockeye salmon returned to Bristol Bay. That meant good returns, but long days at the office.

“I’d be working my 18-hour shift, then get off the water and load my truck up with salmon and drive it to my boutique processor. Then I have to make sure I collect it and ship it out on time,” Madison says.

The Bristol Bay sockeye fishery is officially open June 1-July 25, but many fishermen stay through mid-to-late August, depending on returns. Madison wrapped up her season in early August. In a personal commitment to sustainability, she only fishes for as much catch as she needs, heading home once all her orders can be filled.

And her new career has given her a deeper connection to her training as a scientist. "As a biologist, I really hadn’t bridged that gap between the working fisherman and the scientist writing the papers," she says now. "It wasn’t that helpful. I realized how little I had actually talked to the people in the water. And when I was in the water, every single day, people would just come to talk to me like, 'Oh, you’re a scientist?' They’d ask me all sorts of questions because I was there working with them. My ten-year plan is to somehow [bridge] that gap. I’d love to do a science school where kids come in and learn about the commercial fishing industry. They’re the lifeblood of this state. . . . My dream is to somehow have a project that would combine both my worlds into one."