Cassini’s other legacy: landing the first (and only) probe on another world’s moon

Amid eulogies for the Cassini probe, its partner lander, Huygens, marked a first for humanity 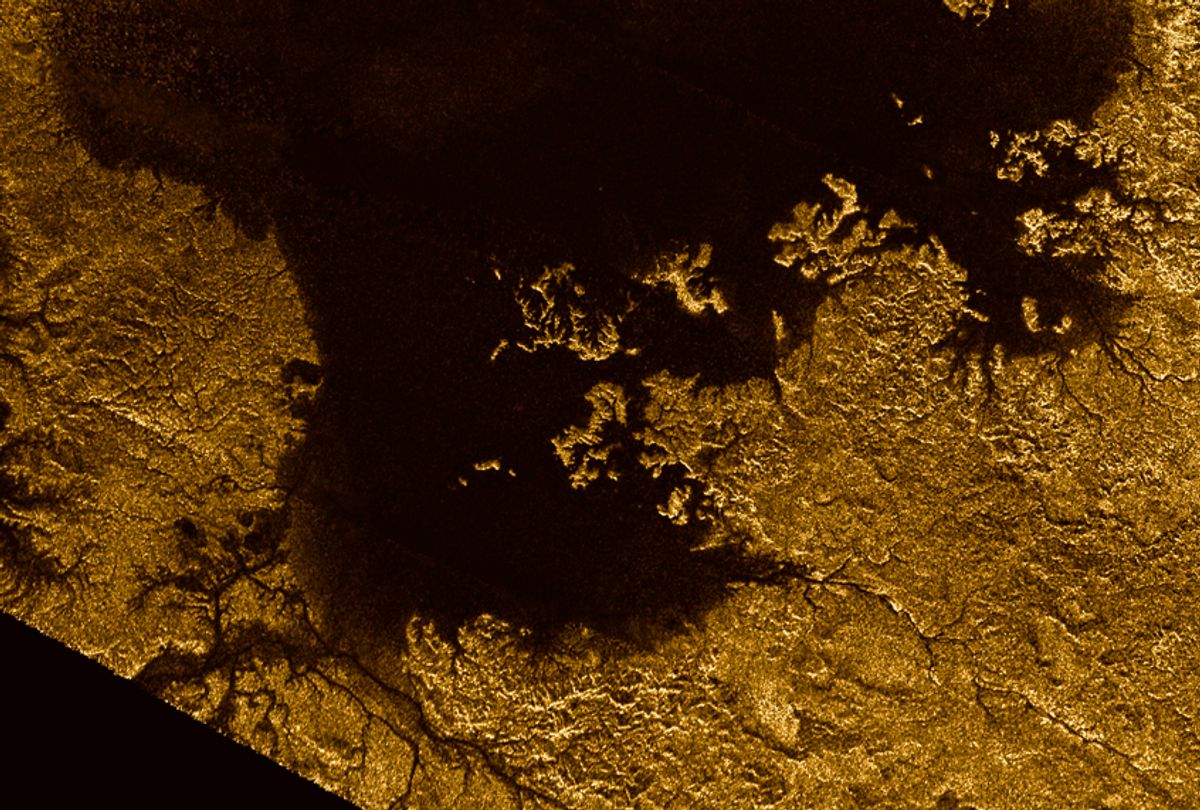 Cassini, the first and so far only probe to orbit Saturn beyond a flyby, perished yesterday in what NASA termed a “grand finale” — gracefully careening into Saturn and, fittingly, enjoining with its 13-year object of study. The media are abuzz with eulogies for the beloved probe, which gave humans a new depth of insight into the second-largest planet in our solar system. Yet amid the cavalcade of Cassini panegyrics, the commentariat delivered few remembrances for one of its greatest achievements. That would be the European Space Agency's Huygens probe, which was strapped to Cassini for the long ride to Saturn, and which landed on Saturn’s moon Titan in January 2005. That marked what was arguably one of the most important moments in space exploration in the history of humanity.

Landers — that is, spacecraft that actually touch down and land on foreign surfaces — are not common. Titan is the only moon, outside of our own, to which a human space agency has successfully sent a lander. Titan is also the most distant world that has been graced with a human lander.

Unlike some of the Martian landers, many of which lasted years, Huygens’ moment in the sun was designed to be brief. It lay dormant throughout its seven-year journey to Saturn on Cassini’s back, waking from its slumber for periodic check-ins. Huygens finally detached on Christmas Day, 2004, then coasted in space for three weeks before hitting Titan’s atmosphere, when its parachute popped out and it floated to the surface. Once active, it would only survive a few hours, by design — mainly, its function was to flit through Titan’s atmosphere, study its composition and wind patterns, land on the surface and send back data for as long as it could before losing power.

While Cassini had commendable longevity, I confess Huygens ranks higher in my mind as far as human space endeavors go. There's something about the surface view afforded by landers that's just much more compelling, possibly because it feels so familiar; landers provide the best simulation of what a human walking around might actually see and feel.

The Huygens probe revealed Titan to be a particularly tempting moon, as far as space tourism goes. Indeed, it's a bit more habitable than Earth's moon. Titan has a real atmosphere (unlike our barren moon) and one that is relatively nontoxic — mostly nitrogen, which also makes up most of Earth’s atmosphere. Plus, Titan's atmospheric pressure is comparable to Earth's. If not for the cold climate, you could strap an oxygen mask on and walk around without a spacesuit. In other words, a few heat lamps, a lawn chair and an oxygen tank would do the trick. Data from Cassini hinted at the presence of liquid water just a bit beneath the surface. Moreover, Titan is a sizable world, bigger than our moon and Mercury too, albeit less dense than the latter. And Titan has many features that are familiar to Earthlings, including sand dunes and dry riverbeds. The European Space Agency, which designed and built the probe, produced a nice educational video translating Huygens’ data into a view that makes sense to the human eye.

So after you pour one out for Cassini, pour another one for poor little Huygens, too. Unlike Cassini, now cremated among the winds of Saturn, Huygens is still with us, basking in the goldenrod light of Titan, waiting for humans to return and recharge its batteries.