With the Emmy nominations in, the "House of Cards" actors discuss the balancing act between power and public good 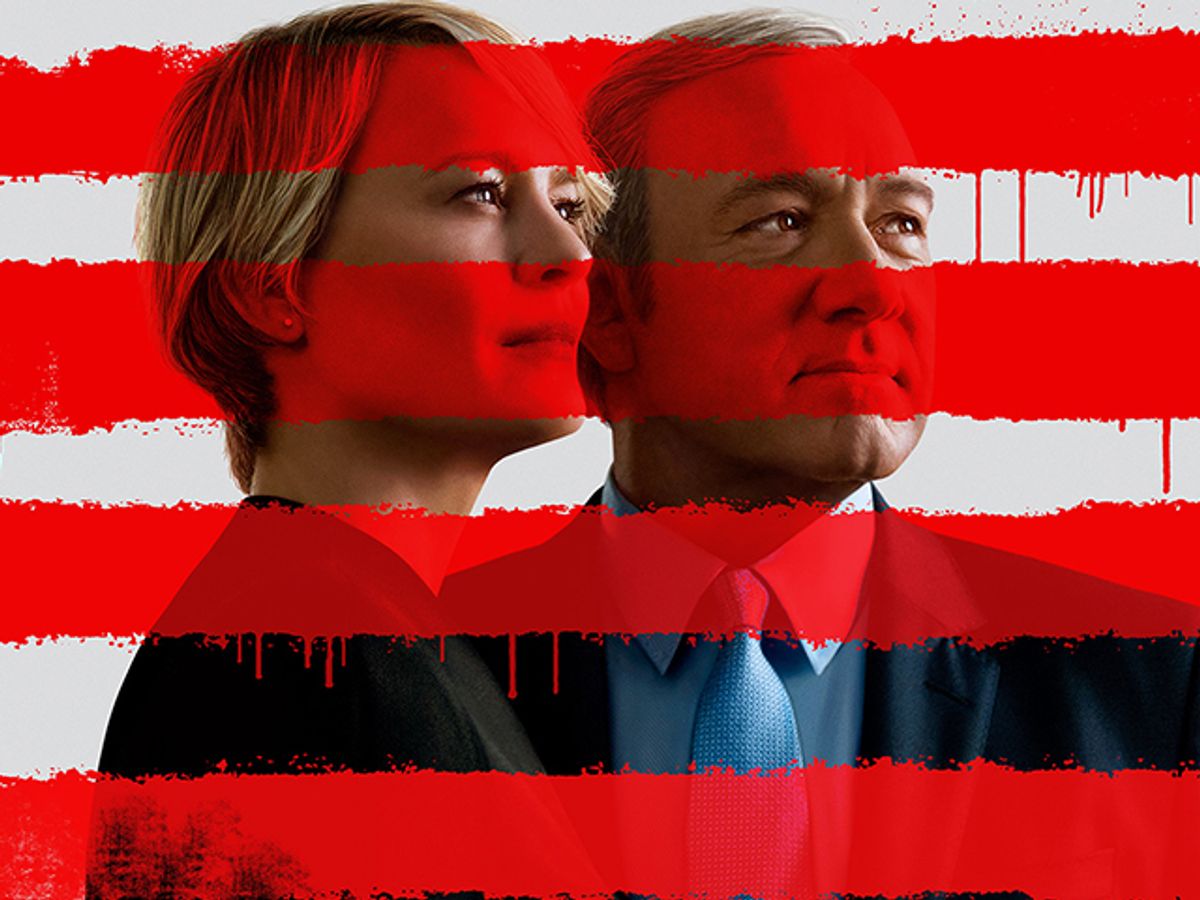 This past spring, ahead of the acclaimed series' fifth season, Michael Kelly, who plays Doug Stamper, and Neve Campbell, who plays Leann Harvey, joined "Salon Talks" with Amanda Marcotte to discuss the competitive nature between their characters. Both play right-hands to leads and first couple Frank and Claire Underwood.

"It's an interesting dynamic because they're similar," Campbell said. "They're very committed to their work and to being professionals and to the power of it. They're competitive in a sense."

"It's two people struggling to have the power," Kelly echoed. "This show, it's set in the political world, but it's about power."

In "House of Cards," the characters are constantly confronting how far they're willing to go for political gain; the balancing act between maintaining this sense of power and serving the public in an honorable way.

"All of them have moral compasses that go askew," Campbell said. "Inevitably, what's interesting about these characters is you see humanity in them at moments, and you see where they get lost, and you see hate for themselves in moments, and then a desperate need for power again."

"Doug and Frank see it very much the same way," Kelly said. "We are going to do some bad things along the way, but it's all for the greater good for the American people — we both believe Frank Underwood is the perfect person to the lead the country."

"But yeah, it's bad for the greater good," he said of the show's original tagline.