Eva Moskowitz, public education and the crisis of neoliberalism

New York's passionate charter school reformer has gotten results. Did she open the door for Trump and Betsy DeVos? 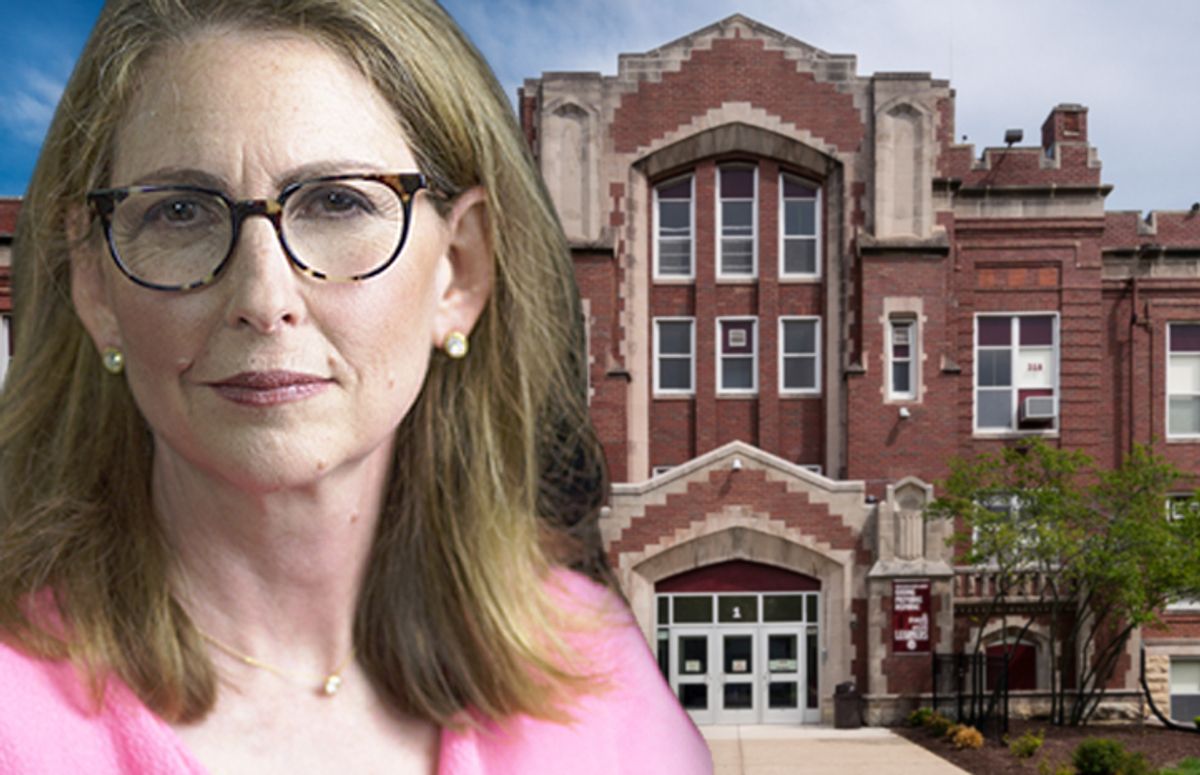 I have mixed feelings about Eva Moskowitz, as is no doubt obvious in the Salon Talks conversation we recently had in New York. I am definitely not alone.

Even her most devoted political enemies — who include American Federation of Teachers head Randi Weingarten and New York Mayor Bill de Blasio, who was elected in 2013 at least partly on a promise to purge the city’s public schools of too much Eva Moskowitz — have mixed feelings about her.

Those people might tell you, for example, that Moskowitz has pushed a Trojan horse to the front gates of American education, and that inside it were Donald Trump and Betsy DeVos and the disastrously privatized public schools of Detroit and other poor, struggling cities. But they would not claim that anything Moskowitz has done is cynical or malicious or insincere, or that she wasn’t trying to offer new hope and new opportunities for disadvantaged children our school systems are largely leaving behind.

Eva Moskowitz is a quandary in other ways too. If you live in or near New York, especially if you have kids in public school or a teacher in your family, you almost certainly know who Moskowitz is and what you make of her. If you don’t — well, Moskowitz is precisely the kind of New Yorker who believes things that happen outside the five boroughs aren’t quite as important. Moskowitz’s nonprofit, Success Academy Charter Schools, began with one now-legendary school in Harlem in 2006 and now operates 46 charter schools all over New York City, most of which have impressive records of academic achievement while focusing on kids from underprivileged backgrounds. Success Academy is widely viewed as the aspirational model for the charter movement nationwide, which has become increasingly controversial and is nowhere near as successful overall.

That’s an important distinction: In public discourse and in her new memoir, “The Education of Eva Moskowitz,” Success Academy’s founder and CEO presents herself as a non-ideological leader in educational innovation and reform. But most charter schools are not like Success Academy, and most people who run them are not Eva Moskowitz, who holds a Ph.D. in history, served two terms on the New York City Council and has wrestled the granular details of America’s largest public school system for many years. She is a lifelong Democrat and a self-described passionate believer in public education, at the spearhead of a national movement that sometimes looks like a clandestine effort to undermine or destroy public education.

Moskowitz is a powerful and unrepentant example of the oft-derided species “neoliberal,” signifying a belief in market-driven solutions, public-private partnerships and some degree of government downsizing and deregulation. (Most of her New York political battles have involved attempts to limit or shackle the immensely powerful teachers’ unions.) A longtime ally of former New York mayor Michael Bloomberg and supporter of Hillary Clinton — but also one who has praised President Donald Trump for his support of charter schools — Moskowitz is arguably one of the last and best of the uncloseted neoliberals. Whether or not you agree with her educational philosophy and her tactics, the case she makes is clear and strong.

No parent, as Moskowitz said in our conversation, can base their decisions on long-term questions of educational policy. They want the best possible education for their kids in the best possible schools, and Moskowitz believes she has cracked the code for doing that in some of New York’s most underprivileged neighborhoods. As I can testify (as the dad of two middle-school kids), any parent who hears Moskowitz talk about the central role poetry plays in the curriculum of Success Academy is likely to swoon a little. She insists that all children need recess every day, no matter how cold or hot it is outside or how the school day is going. She believes in art and drama and music, not as optional activities but regular classes. Her schools are rigorous but do not teach toward standardized tests, she says; her students are challenged but never abused. (To be clear, some of these claims would be contested by Moskowitz’s critics.)

In at least one sense, it’s unfair to describe Moskowitz as a neoliberal, if that term conveys a mechanistic obsession with quantifiable outcomes. She clearly does not perceive education as an industrial process or a handmaiden of the information economy, and both in person and in her book she avoids the buzzwords that often plague educational discourse. Her own children attended Success Academy schools, whose students are more than 90 percent black and Latino. (There is controversy around the charter-school admissions process, and some critics claim that schools like Moskowitz’s find ways to weed out the most troubled or disadvantaged kids. At least officially, they cannot screen applicants, and accept students through a random lottery.)

In our conversation about Moskowitz’s memoir, I accused her of writing an entire book about the educational debate in 2017 that barely brushes against the charter school question as a national issue and never mentions the current president of the United States. That latter claim apparently wasn’t true (and is hereby retracted), and Moskowitz was a little prickly about my suggestion that she was “personally acquainted” with that individual. She has only met Trump twice, she told me: Once when she was running for city council in New York (and declining a campaign contribution), and the second time when she turned down a job in his administration.

Moskowitz didn’t much want to talk about Trump or national politics, making the point that the federal government plays a very limited role in public education, which is true. She absolutely didn’t want to talk about Betsy DeVos, the right-wing billionaire and charter advocate who presumably wound up as Trump’s education secretary after Moskowitz turned him down. It’s no wonder: DeVos is pretty much the Sith Lord version of Eva Moskowitz. She’s an educational reformer with no actual background in education and little or no record of achievement. She was a major booster of the widespread charterization of Detroit’s schools, which appears to have made them even worse than they were before (which admittedly was not easy to accomplish).

Instead of a New York Jewish liberal who clearly believes in public education as a public good, DeVos is a Christian-right crusader from suburban Michigan whose contempt for public schools, and the public sphere in general, is glaringly obvious. (Perhaps it’s unfair to mention that DeVos’ brother is Erik Prince, the Blackwater founder and Trump amigo who proposed privatizing the entire military campaign in Afghanistan. But perhaps it’s not.) Moskowitz’s New York sparring partner Randi Weingarten has described DeVos as “the most ideological, anti-public education” secretary since the Department of Education was created. Somewhere, at some point, maybe in the middle of the night, Moskowitz has to wonder how much she helped to empower DeVos and what she represents.

None of that is to say that Eva Moskowitz’s tireless campaign to create better schools for poor kids in New York was a bad idea, or has failed. Nothing in education, or politics, is ever that simple, and if you’re looking for a binary good-vs.-evil equation you won’t find it here. She herself says that she hopes the high expectations and aspirational atmosphere of Success Academy can be translated into public education on a larger scale. At their best, that’s what the “innovative” or “disruptive” solutions created by technocrats and neoliberals are supposed to accomplish. As the entire social and political economy of America in 2017 demonstrates in viciously ironic fashion, however, the neoliberal agenda has fallen prey to the law of unintended consequences.