Chuck from "Better Call Saul" on the nuance of his role 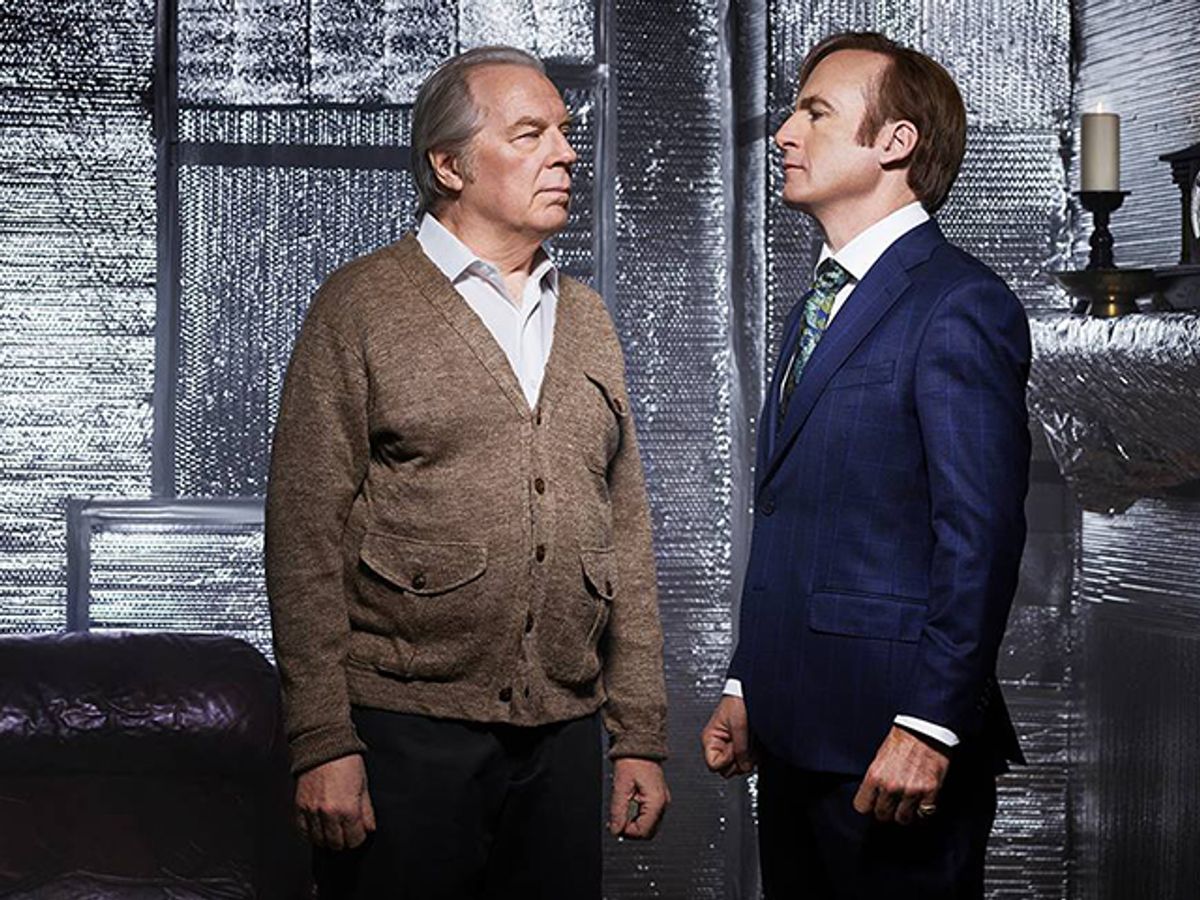 "Better Call Saul" secured nine Emmy nominations this year, including "Best Drama Series" and "Best Drama Actor." Actor Michael McKean, who plays Chuck, joined Salon Talks with Alli Joseph before the season 3 premiere in April to discuss the nuance of his character and the division between the lead characters.

"Here's the dichotomy: I made mama proud; Jimmy made her laugh," McKean said. "I really think that's part of it. And of course, the other end of it is, 'What do you mean you're a lawyer? I'm the lawyer here in this family. You're not even a legit lawyer.'"

McKean went on to explain that while he can recognize Jimmy is likable, in Chuck's world that's not enough. He doesn't think that merits "currency in this world," he said. "I'm a guy who learned the textbooks back and forth, I can quote you case law."

But Chuck's by-the-book persona often holds him back. "He's one of those guys who's his own worst enemy," McKean said. "But he'd never believe you if you said so, he'd want to see proof."

"People love to hate Chuck," McKean continued, "but Chuck's right. A lot of the time it's not coming from a good place, but it's correct," he said of the constant undermining of his brother Jimmy.

Chuck's straight-and-narrow ways are a symptom of him navigating the world, as McKean said, "He's feeling his way like we all are."