Two killings in Louisiana believed to be racially motivated 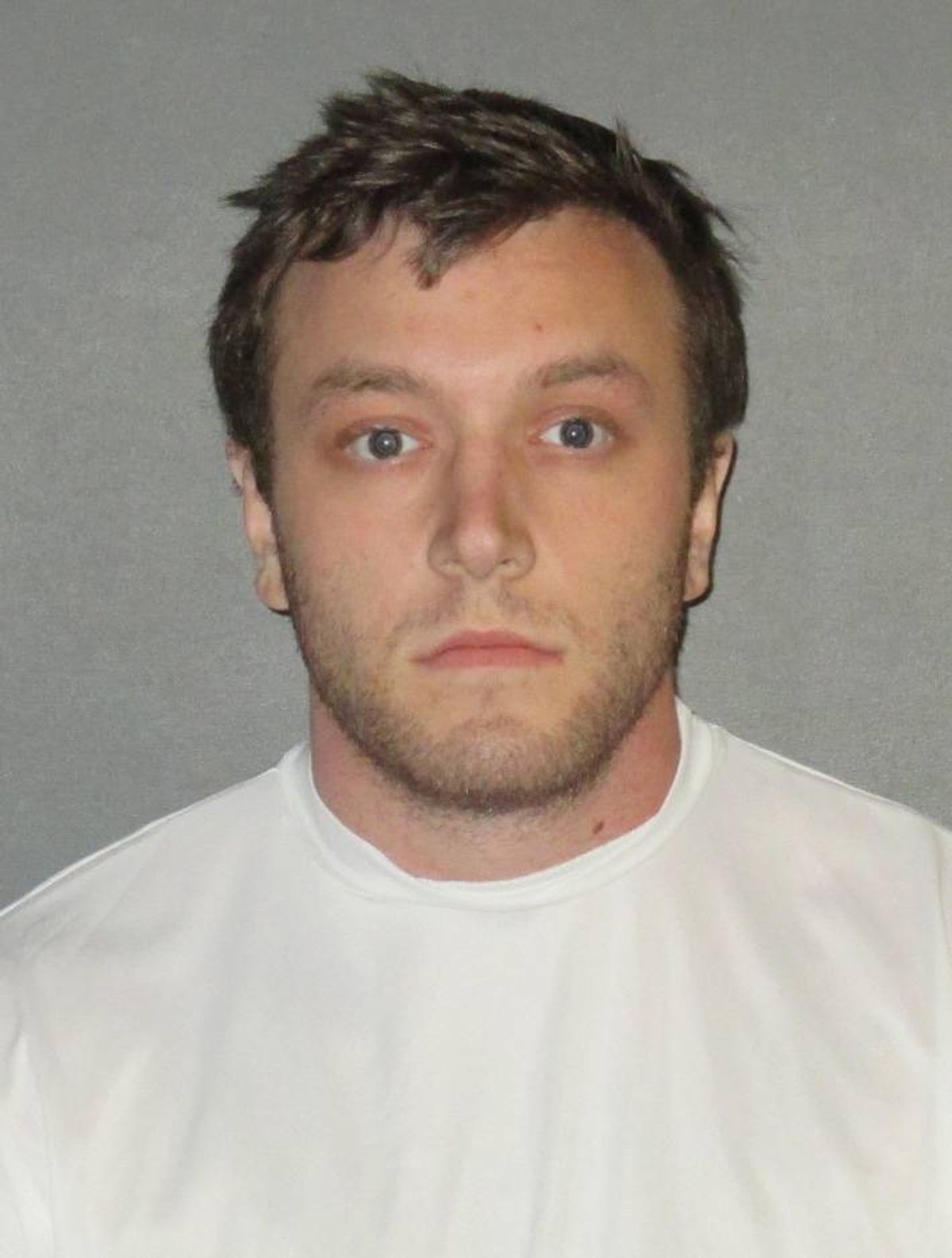 Baton Rouge Police strongly believe that the fatal shootings of two black men were racially motivated, according to the Associated Press. The police told the AP Sunday that they have a 23-year-old white man in custody.

The suspect, Kenneth Gleason, was being held on drug charges because law enforcement did not have enough evidence to charge him with murder. But shell casings from the shootings and a car belonging to Gleason match a description of the shooter. Baton Rouge Sgt. L’Jean McKneely told the AP that there was circumstantial evidence that suggested the killings were racial motivated. He declined to say what the evidence was.

“There is a strong possibility that it could be racially motivated,” he said.

The victims of the shootings were 59-year-old Bruce Cofield and 49-year-old Donald Smart. The men were killed five miles apart from each other. Smart, a father of three children, was waking to work at a popular cafe near the Louisiana State University campus, McKneely told the AP. Cofield was homeless.

A neighbor of Gleason's told the AP that he seemed like a "clean-cut American kid" and that it was "hard to believe this sort of thing is still happening."

While searching Gleason’s home on Saturday, detectives found less than a gram of marijuana in his bedroom along with vials of human growth hormones, according to a police document obtained by the AP. Gleason admitted ownership of the marijuana after he was read his Miranda rights.

The general manager of Louie's Cafe where Smart worked said that the employee was "without peer" and urged people not to view him as just another murder victim.

Here's the general manager of the 24-hour diner talking about Donald Smart, his employee who was "without peer" pic.twitter.com/OhZTCY4DI0