What can be done about Citizens United? 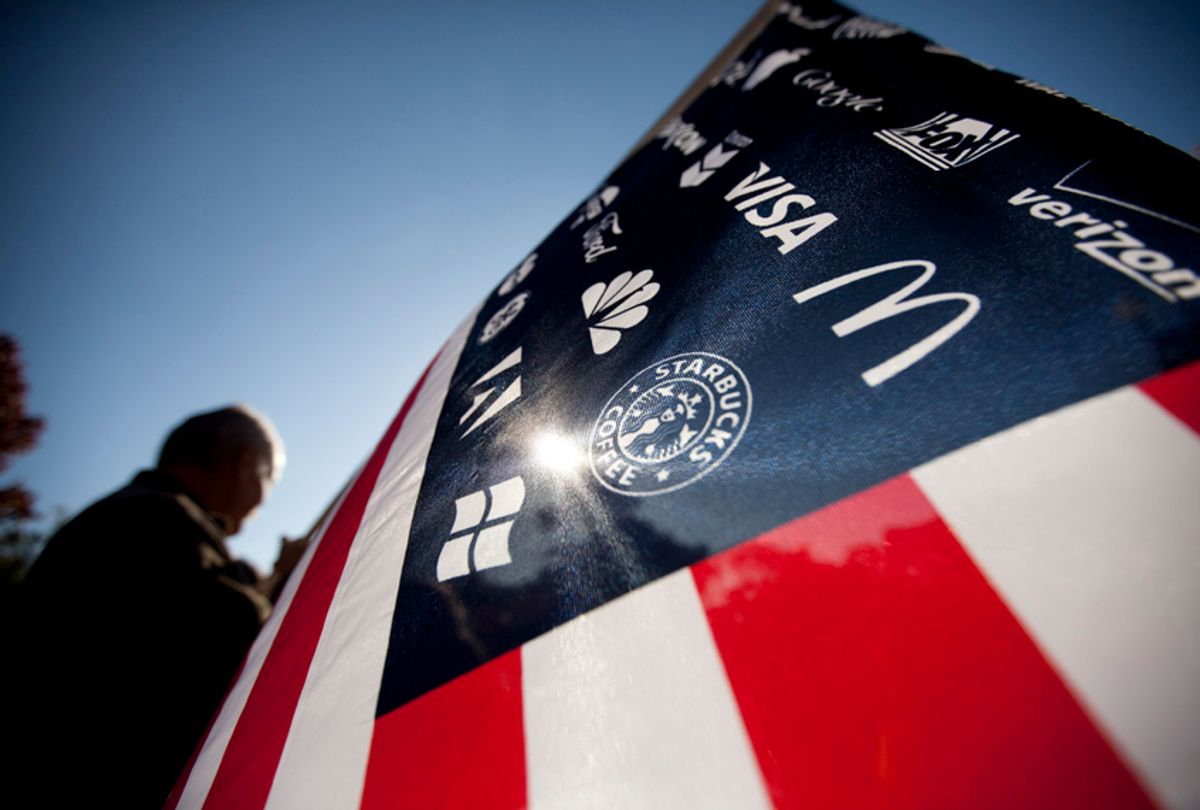 With the conservative turn of the Supreme Court, overturning Citizens United looks unlikely. But Daniel Newman believes there are reforms that can be implemented even in the current political climate. In 2016, before the November election, Newman, co-founder and president of Maplight, sat down with journalist Kathy Kiely at the Uncharted Festival of Ideas in Berkeley to talk about reforming the place of money in our political system.

Newman has led MapLight from a 2005 startup to an established national resource for citizens and journalists. His innovative use of technology to reveal influence in government earned him a position on Fast Company’s list of the 100 Most Creative People in Business in 2010 and recognition as a World Affairs Council Civic Innovator in 2014. Kathy Kiely is a Washington-based journalist and journalism teacher with extensive experience in covering politics and in working across media platforms. She has served as an editor for Bloomberg Politics, the Sunlight Foundation and at the National Journal, where she helped assemble and train a joint multimedia team to cover the 2012 presidential campaign for NJ’s magazine, its website and for CBS News.

The Uncharted Festival is a production of Berkeleyside, Berkeley’s award-winning, independent news site. The annual two-day festival, launched in 2013, brings people together with some of the world’s great thinkers for two thrilling days of discussion, debate and workshops designed to engage and inspire. Uncharted evolved out of the belief that the most intriguing ideas — and solutions to today’s big challenges — emerge from the collision of different visions and perspectives