"Lesbian" was the most popular search term 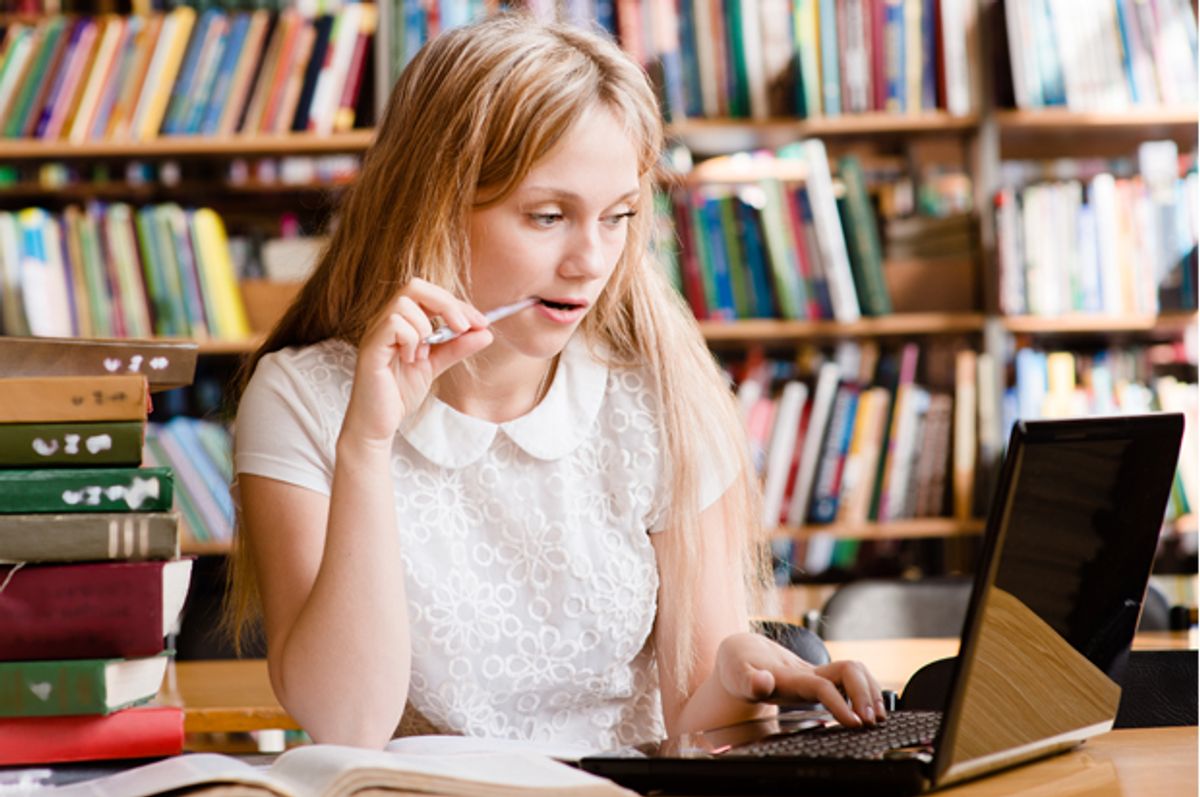 In another data dump, Pornhub’s 2016 Year in Review, worldwide, “lesbian” was the most-searched term, and “lesbian scissoring” jumped 28 spots to make the top 20 overall. 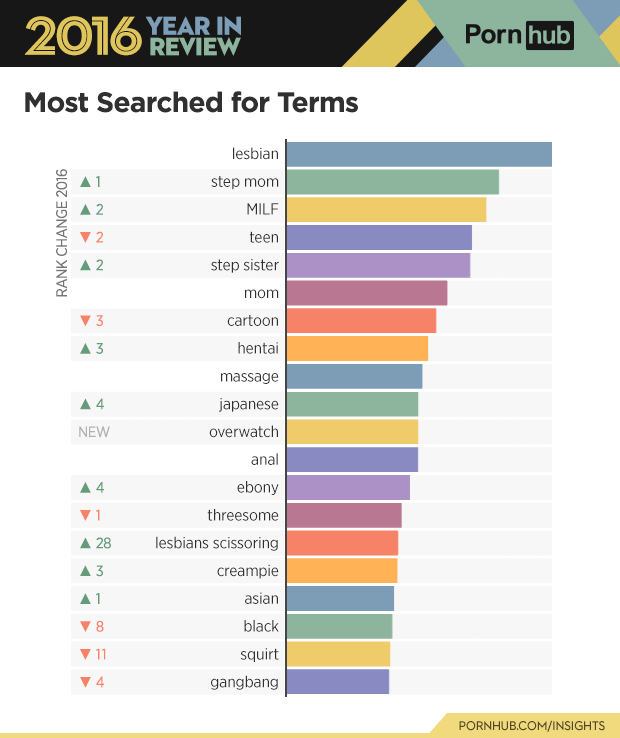 In Australia, Canada and the United Kingdom, “lesbian” was also number one, and in the U.K., “lesbian scissoring” and “lesbian seduces straight” leaped to the top 10 in searches.

“We license content from studios based on our users’ viewing habits,” Price said, “We regularly send reports to our content partners featuring top searches in various regions so they can better cater to users.”

At the rate that lesbian smut is going, it seems unlikely that it will be swept under the rug anytime soon. We’re far too busy enjoying other rug-based activities. Long may they reign.