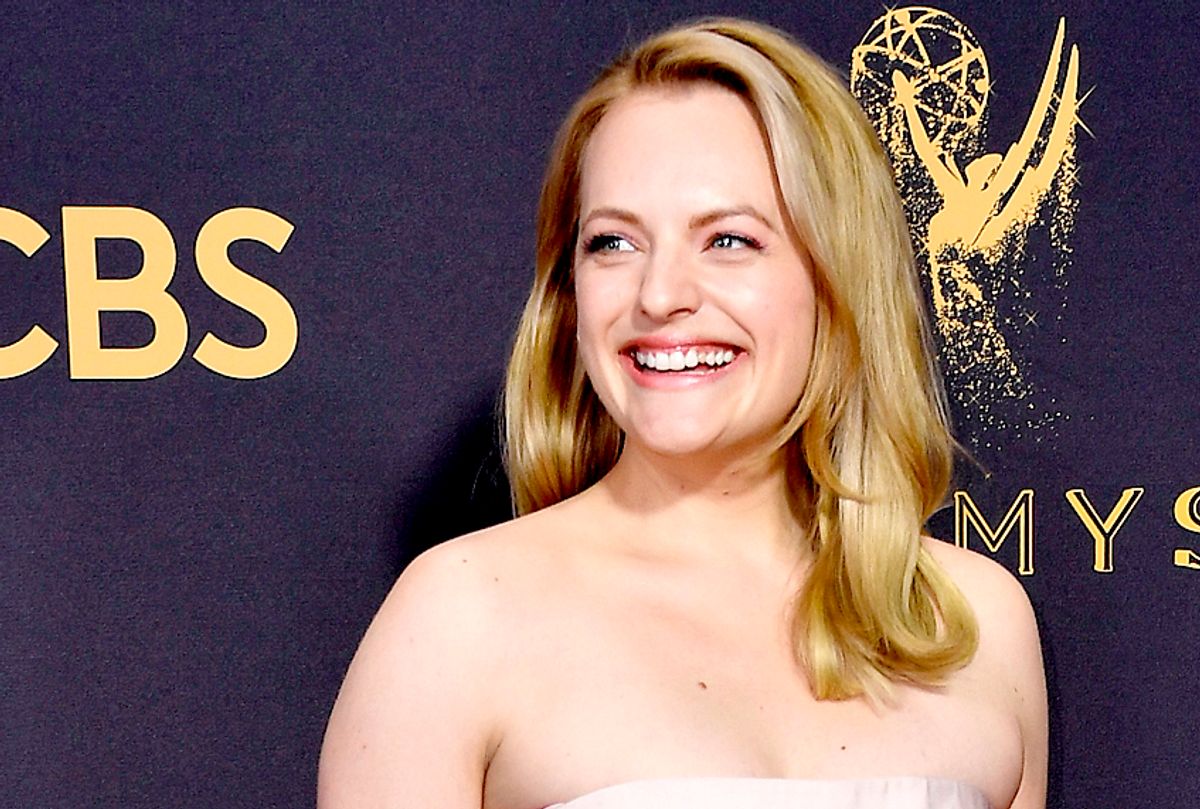 Fresh off her Emmy win this weekend and still basking in the afterglow of the twin successes of her series "The Handmaid's Tale" and "Top of the Lake: China Girl," your personal fave Elisabeth Moss has signed on as the lead in a new film about reproductive rights in the pre-Roe v. Wade era.

According to Variety, "Call Jane" will be "set in 1960s Chicago" and focus on "an underground network of suburban women who secretly provided safe abortions."

Moss will take on the role of a suburban housewife who turns to the network after an unwanted pregnancy. Simon Curtis, the British director behind "My Week With Marilyn" and the upcoming A.A. Milne biopic "Goodbye Christopher Robin," starring Margot Robbie and Domhnall Gleeson, will helm the drama with a script by big-screen newcomers Hayley Schore and Roshan Sethi.

As Variety tells us, "Call Jane" will follow the real-life Jane Collective, a Chicago-based word-of-mouth service and clinic also know as the Abortion Counseling Service of Women’s Liberation. Working in the brief time period between 1969 and the legalization of abortions in 1973, the group initially began as an advice and referral system that progressed into full abortion services. At times, the women who ran the Jane Collective worked with physicians. At other times, they performed procedures themselves. Overall, it's estimated the group performed over 11,000 abortions in a safe, positive, comforting environment.

This marks yet another role in a controversial and arguably progressive project for Moss. On top of her role in Hulu's "The Handmaid's Tale" — for which she won two Emmys — her performance in Jane Campion's "Top of the Lake" focuses on issues relevant to the struggle against the patriarchy. Issues of social justice — ranging from income inequality, to mental illness, to politics, to feminism — also surface through her work in "The Square," "High-Rise," "Truth," "Mad to Be Normal" and, of course, "Mad Men."