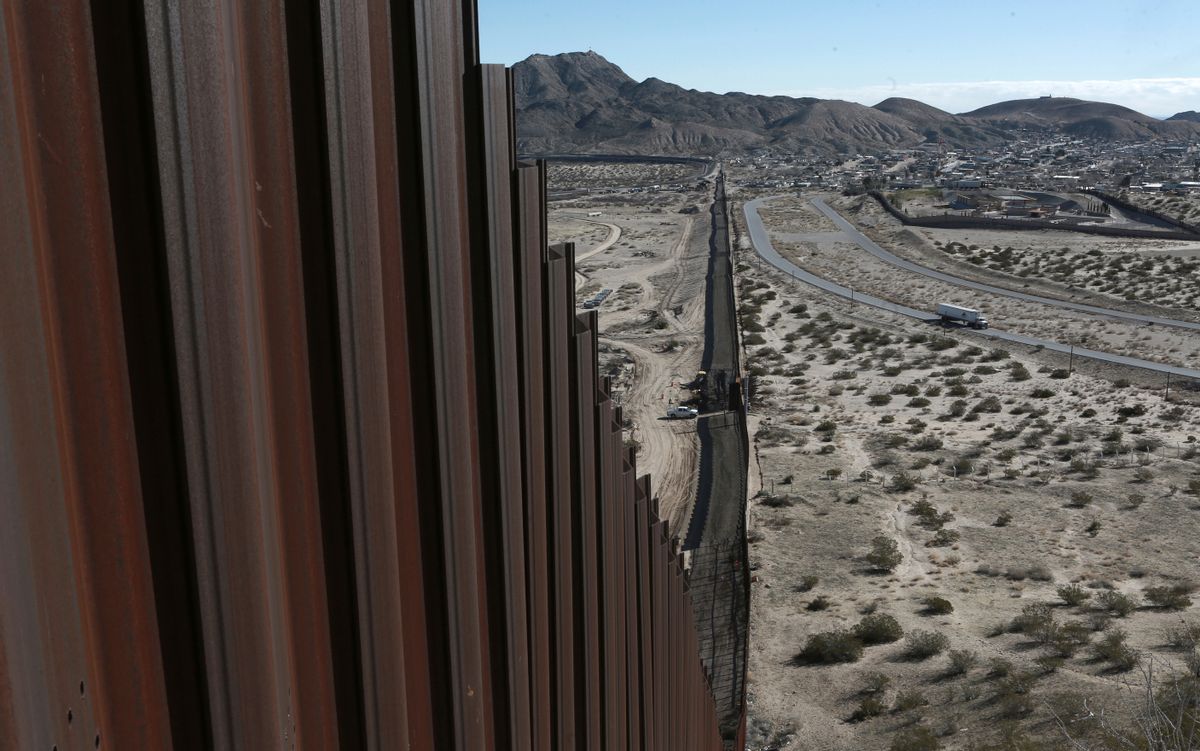 President Donald Trump may have prioritized his U.S.-Mexico border wall, but that doesn't mean congressional Republicans share his goals.

A survey by USA Today discovered that only 69 of the 292 Republicans serving in Congress answered in the affirmative regarding Trump's initial budget request of $1.6 billion for funds to begin construction on a border wall. While most of the remainder either refused to answer or evaded the question, three said they would oppose allocation of that money for border wall construction — Sen. Jeff Flake of Arizona and Reps. Steve Pearce of New Mexico and Will Hurd of Texas.

The figure of $1.6 billion comes from a plan approved by the House in July as part of a larger national security spending package. The figure is paltry compared to what has been allocated for other purposes, such as $658 billion for the Defense Department and $78 billion for the Department of Veterans Affairs. The spending measure has not yet appeared before the Senate, and because Congress passed a temporary spending bill that will keep the government funded until December, the matter won't need to be addressed until that time.

The issue of financing a border wall has plagued Trump since before he became president. His critics regularly accused his border wall plan of being financially unfeasible, and last month he was harshly criticized for supporting a spending plan that would have supported cutting the Federal Emergency Management Agency's disaster relief account by $876 million — with the goal of using that money to help pay for the border wall.

Trump is clearly aware of how the financing issues pertaining to the border wall make him look bad. Shortly after taking office, Trump begged Mexican President Enrique Peña Nieto not to publicly state that Mexico wouldn't pay for the border wall; Trump found that incident embarrassing.