Senate Democrats want to take profit out of Trump's presidency 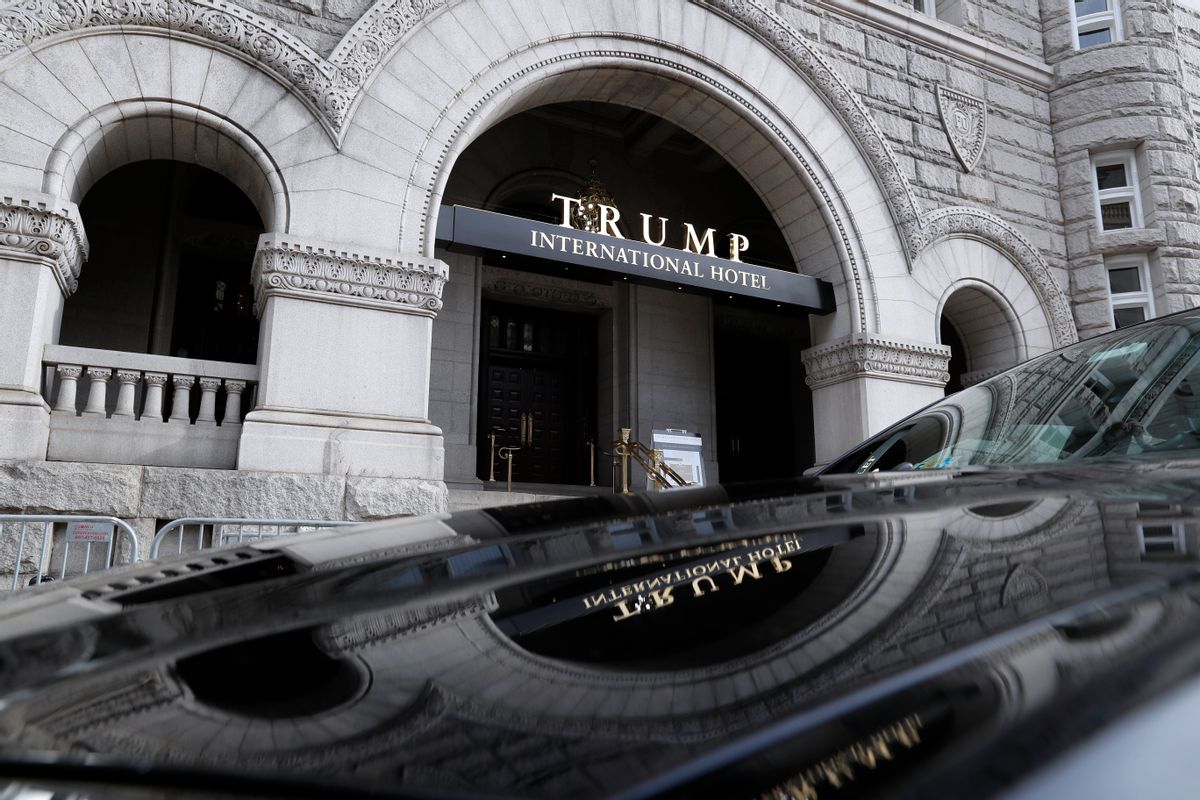 A trio of Senate Democrats will introduce a law prohibiting federal employees from spending taxpayer money on travel to properties owned by either President Donald Trump or other senior government officials.

Make no mistake about it, though: This law is directed at Trump, whose properties — most notably the Trump International Hotel in Washington — have been under heavy criticism for seeming to rake in cash over the fact that their owner is also the American president.

The Hotel Act stands for Heightened Oversight of Travel, Eating and Lodging, according to The Washington Post. If passed, it will prevent officials working for the executive branch from staying at properties owned by the president, vice president, Cabinet secretaries or their family members. The law has been sponsored by Sen. Gary Peters of Michigan and co-sponsored by Sens. Elizabeth Warren of Massachusetts and Tom Udall of New Mexico.

"Executive branch officials like the President and cabinet secretaries should not have a profit motive in the travel decisions made by the federal employees under their supervision," Peters said in a statement.

The bill was prompted by a separate report in The Washington Post which revealed that a member of the federal government had been charged $1,092 to stay two nights at Trump's Mar-a-Lago resort in Palm Beach, Florida.

Trump's properties seem to be booming since he took office. Trump International Hotel earned $1.9 million in the first four months of 2017, according to a recent report, despite initially expecting a $2.1 million loss. Meanwhile, Republican Party entities have spent nearly $1.3 million on events at Trump-owned properties from the start of 2017 through August.