"Black Elephants in the Room": Race and identity in the GOP

From the Uncharted Festival in Berkeley, Corey Fields and Peter Leyden discuss the black conservative experience 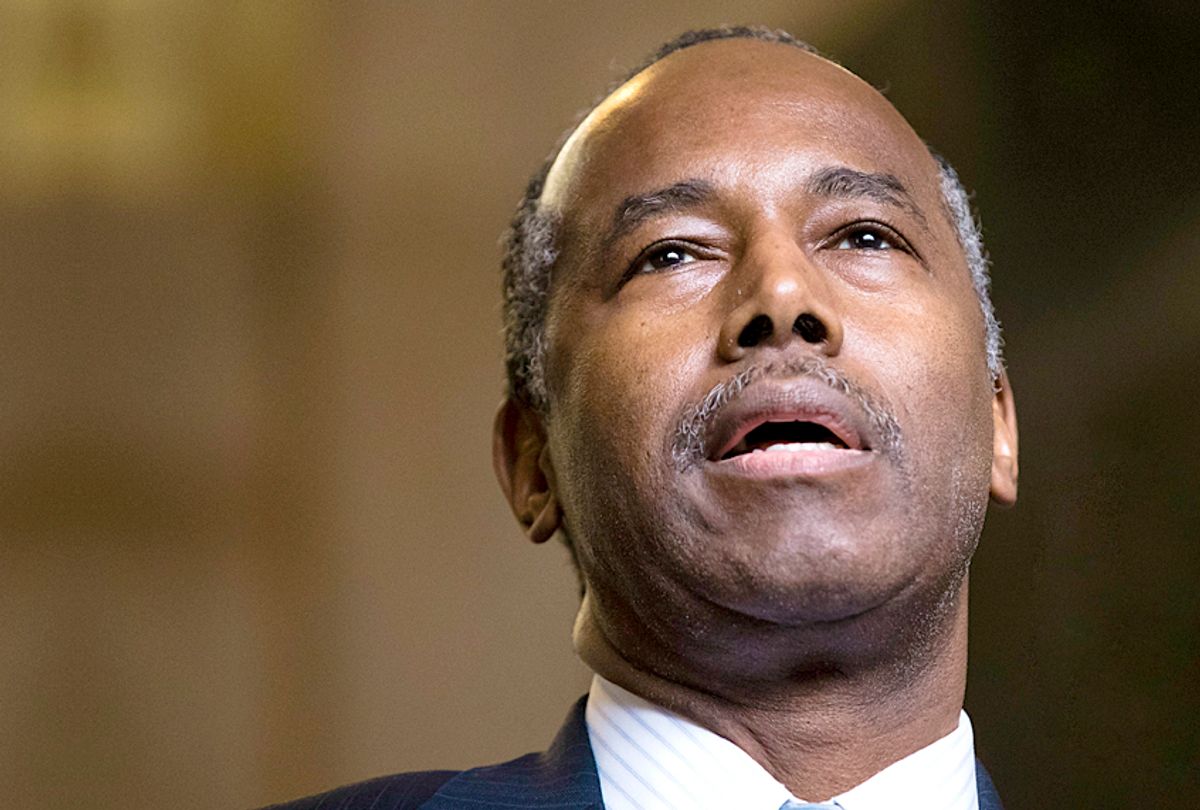 What do you think of when you hear about African-American Republicans? Are they heroes fighting against the expectation that all black people must vote for Democrats? Or are they sell-outs, letting down their race? In 2016, before the November election, Corey Fields, an assistant professor of sociology at Stanford University, published a book titled "Black Elephants in the Room: The Unexpected Politics of African American Republicans." In October 2016, Fields sat down with media innovator Peter Leyden at Uncharted Festival of Ideas in Berkeley to talk about what it’s really like to be a black person in the Republican Party.

Fields is a faculty affiliate at the Center for Comparative Studies in Race and Ethnicity at Stanford, and his main interests are race, identity and culture. Within those areas, his research is driven by an interest in the role of identity — at both the individual and collective level — in structuring social life across a range of contexts.

Peter Leyden is the founder and CEO of Reinvent, a new media startup that gathers top innovators in video conversations about how to fundamentally reinvent our world. He frequently moderates the virtual roundtables and was managing editor of the original Wired Magazine.

The Uncharted Festival is a production of Berkeleyside, Berkeley’s award-winning, independent news site. The annual two-day festival, launched in 2013, brings people together with some of the world’s great thinkers for two thrilling days of discussion, debate, and workshops designed to engage and inspire. Uncharted evolved out of the belief that the most intriguing ideas — and solutions to today’s big challenges — emerge from the collision of different visions and perspectives.