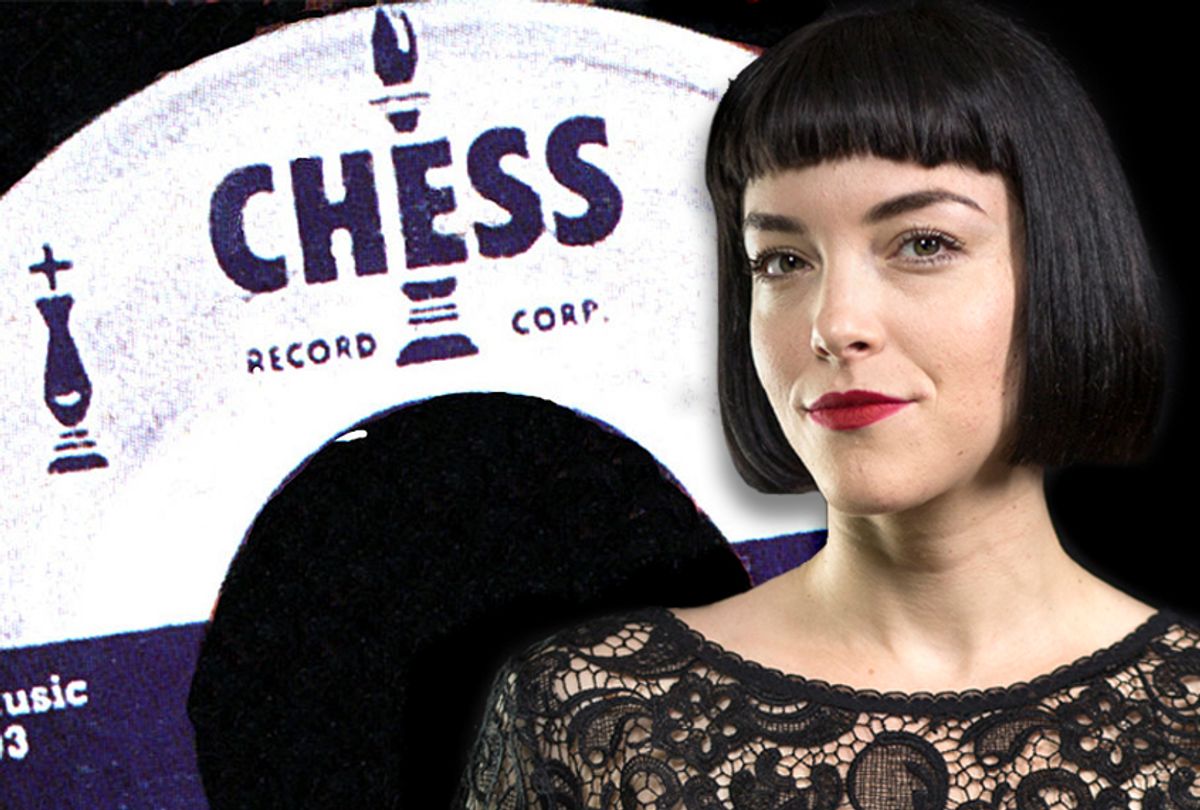 "A lot of the songs like 'Rescue Me' and 'You Never Can Tell,' I knew these songs before, but I had no idea that they were Chess songs," singer Elise LeGrow said on Salon Stage. "So it was kind of a pleasant surprise to be led in a particular direction, and then to find all of this beautiful and really familiar music there, and then to have the opportunity to step into those shoes was really special."

The singer is preparing for her 2018 debut album "Playing Chess" where she reimagines blues and R&B songs of the 1950s and '60s from the iconic Chicago record company Chess Records. For Salon Stage, she played Chuck Berry's classic "You Never Can Tell." LeGrow remembers first hearing the spirited song in "Pulp Fiction," from the famous scene where Uma Thurman and John Travolta do the twist. But in LeGrow's interpretation, the pace is slower, the chords a bit silkier, and her voice more plush.

Since high school, LeGrow has been fascinated by musical eras of the past. "I was going way back to Ella Fitzgerald and Diana Washington and Nina Simone, and really exploring the American songbook," LeGrow said. "Then I made my way forward into early R&B and soul music. That's where I've felt the most like myself."

For the forthcoming album "Playing Chess," "This collection of songs really spoke to that era," she said.

LeGrow's penchant for sonic nostalgia also has to do with the way the music industry has changed. "Now there's more of a stigma attached to artists who aren't writing their own material," she said. "I think that specialization often brings about works of beauty, because everybody is just doing that thing that they are especially gifted at. That's something that makes these songs a lot better, frankly, then a lot of music that you hear today."

Watch the full "Salon Stage" performance on Facebook. LeGrow was accompanied by Ben Eunson on the guitar.