Former CIA officer Valerie Plame says she's not being anti-Semitic, because her forefathers were Jewish 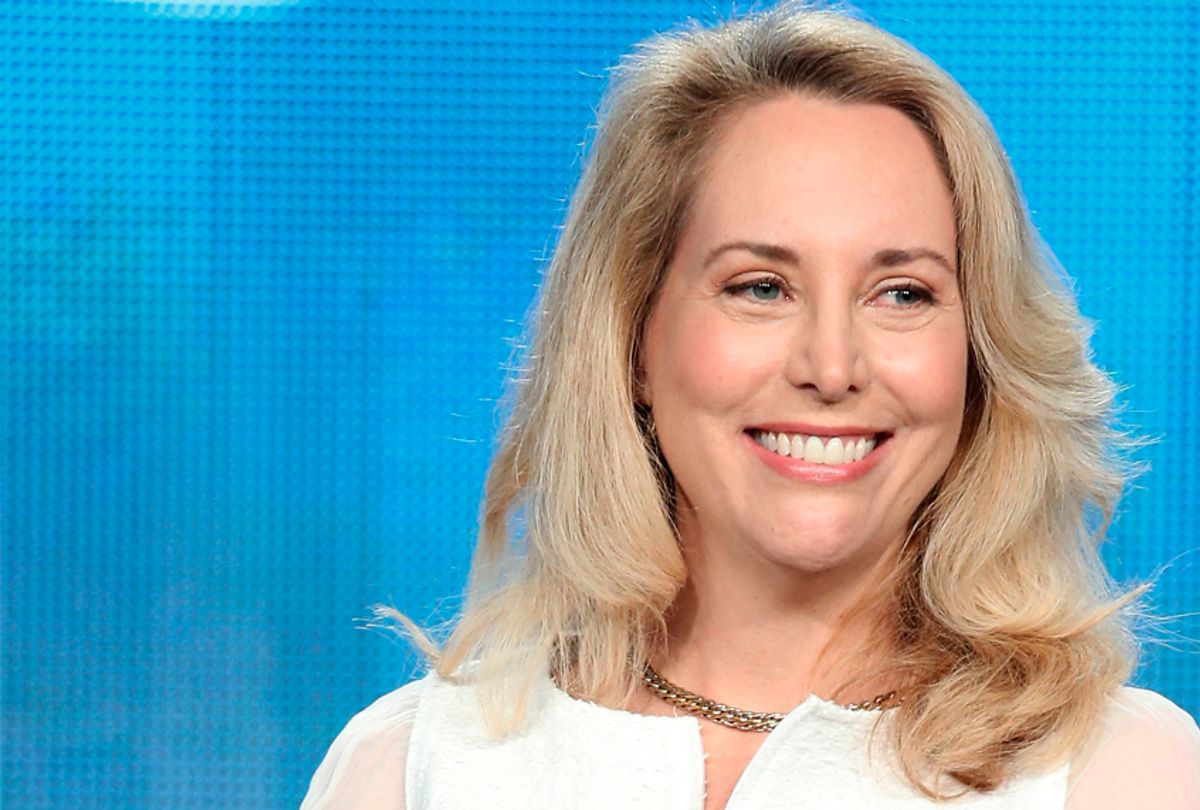 Valerie Plame Wilson, the former CIA spy best known for being unmasked in retaliation for her husband's criticism of the Iraq War, is under fire for posting an anti-Semitic conspiracy theory on Twitter — and on Rosh Hashanah, the Jewish New Year, no less.

Here is a passage from the article that Plame retweeted.

It was a question combined with a comment that I have heard many times before and my answer is always the same: any organization that aspires to be heard on foreign policy knows that to touch the live wire of Israel and American Jews guarantees a quick trip to obscurity. Jewish groups and deep pocket individual donors not only control the politicians, they own and run the media and entertainment industries, meaning that no one will hear about or from the offending party ever again. They are particularly sensitive on the issue of so-called “dual loyalty,” particularly as the expression itself is a bit of a sham since it is pretty clear that some of them only have real loyalty to Israel.

This conspiracy theory is taken straight out of "The Protocols of the Elders of Zion," a debunked early-20th century tract which claimed to prove that Jews secretly control various political, economic, cultural and media-based institutions in order to run the world. While it is not anti-Semitic to criticize specific individuals and institutions which happen to be Jewish (such as the State of Israel or Steven Mnuchin), it is anti-Semitic to identify their Jewishness as part of the problem, such as Plame tweeting that "many neocon hawks ARE Jewish."

Her defense didn't work that well, and she immediately was chastised online.

As some were quick to point out, Plame's defense has one major flaw: She's tweeted out some pretty anti-Semitic stuff in the past.

For example, in 2015, she tweeted a link to a discredited conspiracy theory about "dancing Israelis" cheering the Sept. 11, 2001 terrorist attacks.

But after two hours of trying to defend her stance, the former agent admitted defeat, sheepishly admitting that she "skimmed the piece."

The Jewish day of atonement is next Friday night.