3 signs that gentrification is coming to your neighborhood 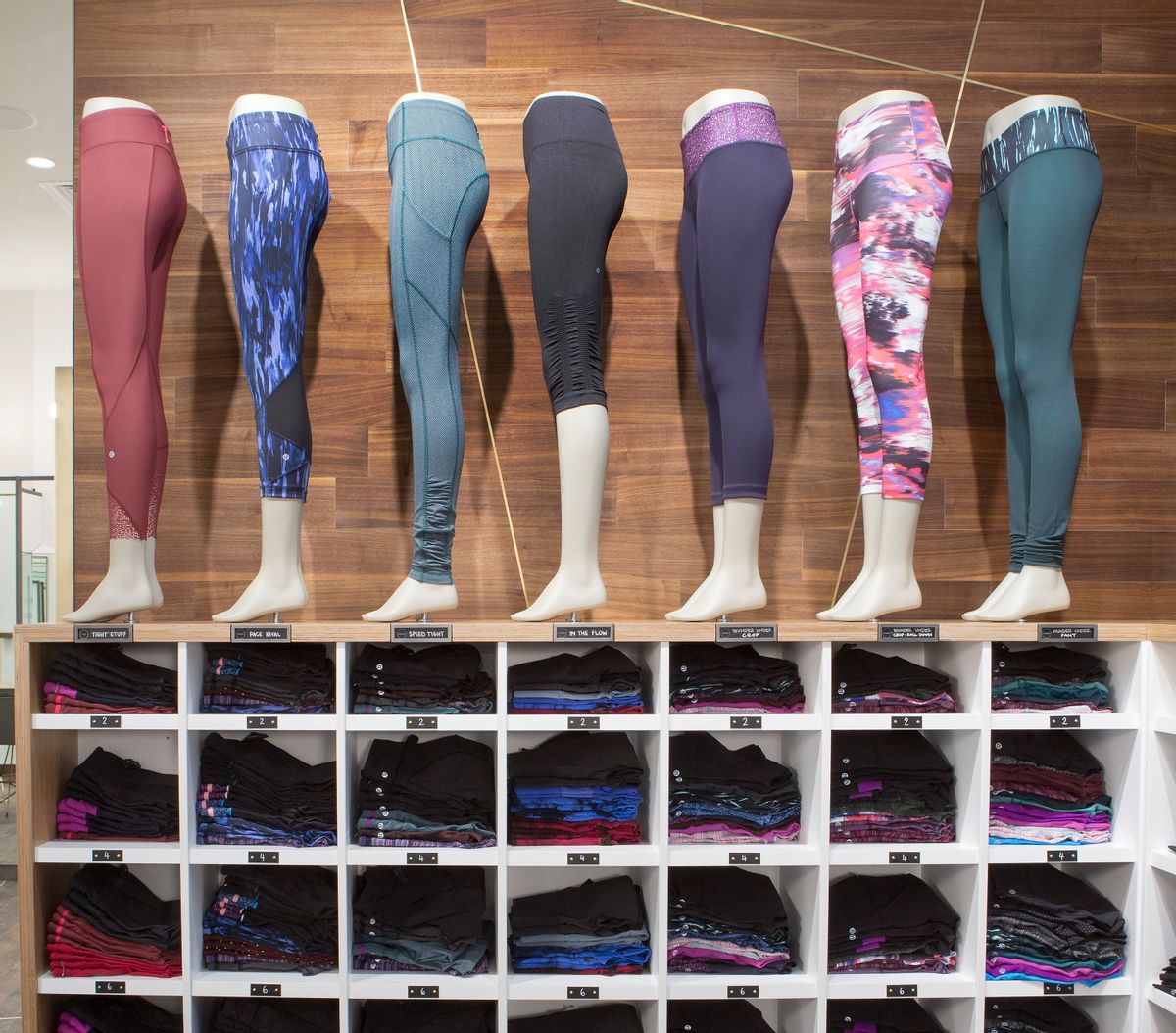 When she returned one evening from what I thought was a routine dog walk around the neighborhood, my partner was nearly in tears. Perplexed and concerned, I probed for an answer.

She explained the sinking feeling of watching her hometown of Oakland, California, become unrecognizable: The urban farm and playground that recently popped up on Peralta Street had not a person of color in sight. Tent encampments with dozens of newly shelterless black people sprawled out beneath freeway overpasses. White neighbors shot quizzical or fearful looks as she passed. Walking the dog — a practice that once brought her joy and rejuvenation — now left her feeling deflated, angry and seemingly powerless. Her home, her community, had vanished. It had all been building up over the past few years, and in those moments as she walked, it became too much to take.

A news search of “gentrification” will land you with thousands of perspectives both for and against. Though the debate has emerged most vocally in the past several years, for residents born and raised in major cities, the ongoing loss of home is felt deeply.

“It is a feeling of powerlessness,” says Bie Aweh, who was raised in the Roxbury and Brighton neighborhoods of Boston. “You’re already vulnerable because of poverty, and it makes you feel like you have no power because capitalism talks the loudest.”

While many in support of urban renewal and development cite decreased crime rates and increased revenue as benefits, long-term residents from coast to coast echo concerns about the impact of gentrification on historically poor, predominantly of color neighborhoods.

Each of the people I spoke to were raised in historically black, poor communities now experiencing continued or more recent waves of gentrification. Noni Galloway, of Oakland, defines gentrification as, “when an environment or culture is taken over or redefined by another culture.”

On a surface level, the changes that come with gentrification are physical — new beer gardens, condominiums and bike lanes — and happen seemingly overnight. Many residents are left to grapple with what, where and whom to call “home.”

1. Shifts in demographics: 'White people jogging was the first sign.'

When I first moved to Berkeley as a teenager in the early oughts, my peers had endless warnings for me about the neighboring city of Oakland. People living outside of Oakland, many of them white and/or middle to upper class, generalized it as “sketch,” “dangerous” and “crime-infested.”

The neighborhoods they cautioned me against visiting are now, over 10 years later, spaces where young professionals are flocking to, often describing them as “up-and-coming.”

When asked to reflect on the first signs of gentrification they saw in their cities, three of four interviewees specifically mentioned “white people jogging,” especially in areas they previously would not have set foot in. The influx of white and middle-class newcomers on its own is not the issue; rather the loss of culture and diversity that comes when a city’s long-term inhabitants can no longer afford to stay.

“We used to be a Mecca for black home ownership. Now illegalforeclosures.org reports that thousands of illegal foreclosures take place in Wayne County,” said Will, an activist from Detroit. “The discussion of so-called ‘improvement’ should not be separated from the misery being created for tens of thousands of Detroiters.”

Much of the conversation in support of gentrification is coded in a racist and classist belief system that blames the residents themselves for crime rates, rather than lawmakers, local politicians and complicit newcomers who are disinvested from solving the causes of poverty.

The increase of white and/or middle-class new residents to traditionally poor neighborhoods tends to follow or reflect changes in infrastructure, another highly discussed symptom of gentrification.

“Government housing began to disappear and the projects were being torn down,” said Crystal Lay, of Chicago. “People were being displaced to other areas and put in these quickly built homes.”

The shifts that happen to city landscapes undergoing gentrification are more than physical, they are symbolic of efforts to “improve” an area for incoming residents.

For those who have called these cities home since childhood, there are some strange contradictions: new bike lanes and rent-a-bike programs on streets riddled with potholes; sleek, market-rate apartments popping up beside historic Victorians; urban gardens and beautification in prior dumping grounds.

Oakland's Noni Galloway summarizes the complex feelings that arise from witnessing these shifts overtime: “I have mixed emotions because ... there were much-needed upgrades to the area that I feel didn't happen until the gentrification started,” she said. “But it hurts to see my old neighborhood turn into the hot spot for someone else to enjoy.”

Another undeniable impact of the skyrocketing housing market is the increase in individuals without shelter, some of them former residents who have been recently evicted. In Oakland, homelessness increased by over 25%, and complaints went up by 600% between 2011 and 2016.

When developers are allowed to build housing starting at $3,000 a month in a neighborhood with a median family income of $35,000, what is being improved? Where can a family call home after their house becomes unrecognizable and unaffordable? What is the cost of gentrification? And who pays?

“Whites and the rich benefit the most,” said Crystal Lay. “I believe poor people and people of color lose. I think any mom-and-pop businesses also lose their customer base and those familiar faces.”

“We saw blue lights go up in high-crime areas; it was like a sign for people to stay out of those areas. I feel like it was the early 2000s when they began," said Lay.

Creating the perceived sense of safety associated with suburban areas, including policing, is part of what facilitates the process of demographic changes in major cities.

Sites such as Nextdoor and SeeClickFix encourage residents to report various issues, from car break-ins to graffiti, for resolution. These methods rely heavily on collaboration with law enforcement and public works officials, but also limit community members' ability to resolve and express concerns together.

The desire to live in an environment that is free of violence, building decay and trash is obviously not unreasonable. I am certain that many long-term residents in urban areas have long wanted to see these changes. The issue is that local governments only invest in these changes when the demographics shift, and that the strategies of “safety” fit the new demographic as well.

The presence of law enforcement does not equal safety in many inner cities, but in urban environments undergoing gentrification, it is common to witness increased policing.

Not only does gentrification push residents out of their homes, it can make them feel unwelcome, or even feared, on their own streets. “

I’m going to have a shirt made,” my partner said, once again returning from walking the dogs, “that says, ‘I’m not a criminal, I’m just from here.’”

Although interview participants overall were not optimistic about the possibility of stopping gentrification, they did have words, advice and requests for new residents.

“Are you moving into the community with the intentions of contributing to the existing culture, by supporting our businesses, or are you coming to disrupt it?” asked Bie Aweh of Boston. “If the answer is disrupt, then please don’t move here.”

“Consider the history of the neighborhood; understand the relationships that are among the neighbors,” Oakland's Galloway concluded.