I moved to Colorado for more than marijuana

After a health crisis, what I did was legal — but it still wasn't acceptable to my hosts 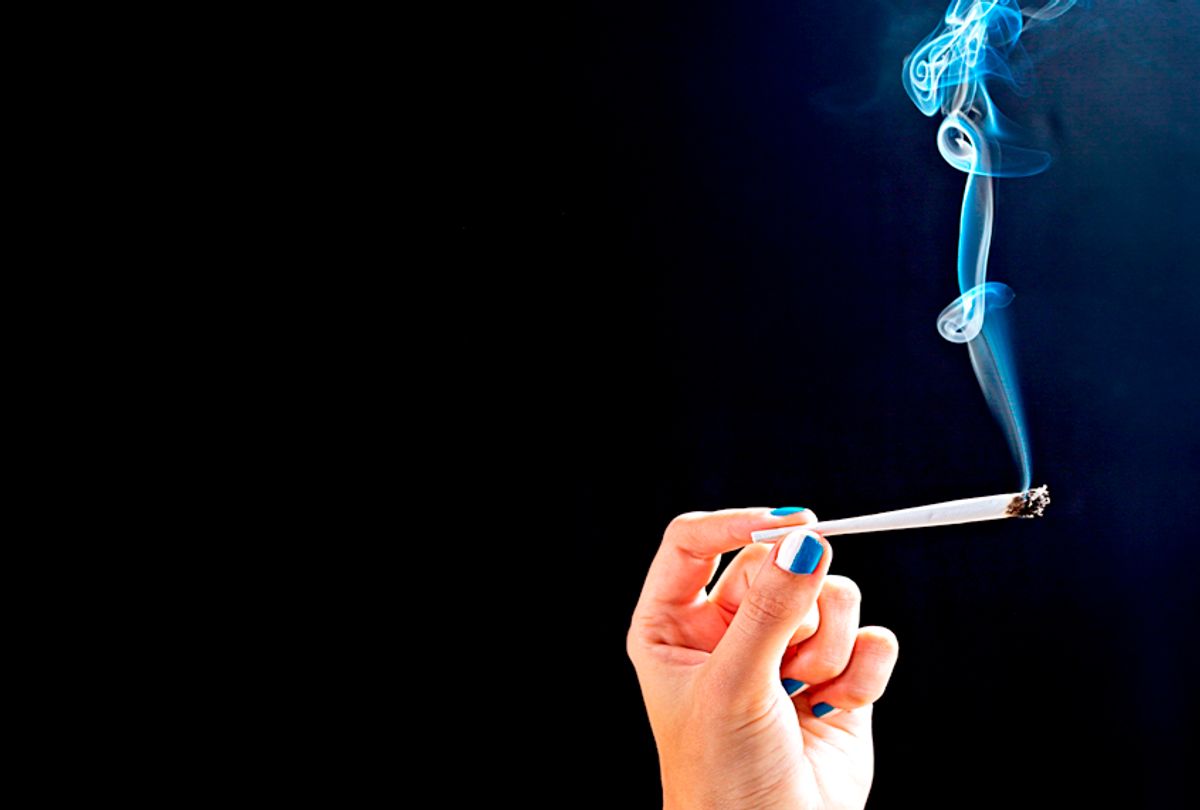 I remember why I chose to move to Colorado. It was early 2016, I was 23 and I was going through a breakup with my toxic birth family back in Nebraska. I’d decided to cut contact for my own health. My friend, let’s call her Renee, loved the idea of me starting fresh with her family’s help and was aflutter with sparkling, idealized images about her parents adopting me and us being sisters. So when her parents, let’s call them Carol and Rob, asked me to live with them, I thought I’d gained a new family and a nest where I could heal. I could be near my best friend and live in one of the most vibrant cities in America: Denver.

Of course I moved. Besides, I’d always felt like my soul belonged in Colorado. I’d visited several times as a child and never stopped being in awe of the landscape. I fell in love with the powerful, protective aura of the mountains and how their shadows zigzagged across the horizon like nature’s skyscrapers. I loved the beauty of it, how the sun dipped behind the mountains and cast the whole valley in swaths of pink and gold and purple. And I loved Denver, a city buzzing with 2.5 million more people than in my hometown and each of those new people singing promises of bright new possibilities. I went to Colorado for healing, for change, for the mountains’ beauty, the hope of a new family and a new future.

I moved to Colorado for so much more than the marijuana.

But the marijuana was a perk. In 2012, I had been diagnosed with a rare nerve disorder. Surgery and cannabis were the only known treatments. I’d had the surgery to get it corrected, but some problems remained. My Nebraskan surgeon quietly suggested cannabis and told me to try it if I had the chance. Naturally, I was ecstatic to finally move to a place where getting marijuana treatment was legal and safe.

I assumed Carol and Rob would understand. They were the picture of parenthood to Renee, and magnanimously offered that same relationship to me by dubbing me their “fourth child.” They offered to take care of me and let me live with them free of charge until I could get my feet on the ground. They made me feel at home, like I’d finally been granted a foster family to love me and help me heal. I saw no reason to keep my cannabis use a secret.

One evening I asked Carol if I could use her back porch to smoke.

It was immediate: the sharp hitch of silence, her frozen expression. In a second of panic I realized I’d said too much.

“Sure,” she said stiffly. And that was all.

I see now that was the moment I became a stoner in her eyes, and absolutely nothing more.

Our relationship ended there. Carol began stonewalling me, sending her husband Rob to deliver messages. I’d catch her saying I’d moved to Colorado “for the marijuana,” and this reflected in her attitude toward me. I tried everything to appease her and earn my keep by doing housework. It didn’t work. One afternoon she finally admitted to disliking me, citing our “different values” about drug use. I was heartbroken. I felt like I'd lost my mother all over again. Renee’s vision of me becoming her adopted sister had all but shattered. On the eve of Thanksgiving 2016, I was given four hours to move out and find a place to live elsewhere. Rob, once again speaking for Carol, insisted that I’d smoked indoors the previous night. I hadn’t. Still, I slept in my car for the next three days.

Growing up, I’d been warned there was a cost to smoking marijuana. The cost, I was told, would be brain damage, not being successful, or becoming a thug. But now I realize the cost of marijuana can be a social one, a label that separates you from your family and your friends by branding you a stereotype. Last year, the stigma separated me from Renee’s family and robbed me of the relationship I’d wanted with them. Now, in 2017, it robs me of my peace of mind when I’m meeting a new person, applying for jobs or choosing a roommate. Now I’m constantly examining myself and monitoring what I say. I have to think closely about those around me: Will my new roommate accept how I smoke in the evenings to ease my pain, or will I have to move out? Will my employer be compassionate about my cannabis treatment, or will I be subjected to mandatory drug tests? I live every day knowing that my choice of treatment may cost me my next job, my next friendship or even my next family member.

While I eventually recovered from being evicted last Thanksgiving and found shelter, I was left reeling with the bitter realization that prejudice could again put me on the street. I was forced to accept that whether in Colorado or not, the stereotype that marijuana users are social deviants lives on. And the social cost of using cannabis can remain steep, even where it’s legal.

Sarah Knox is the pseudonym of a Denver journalist