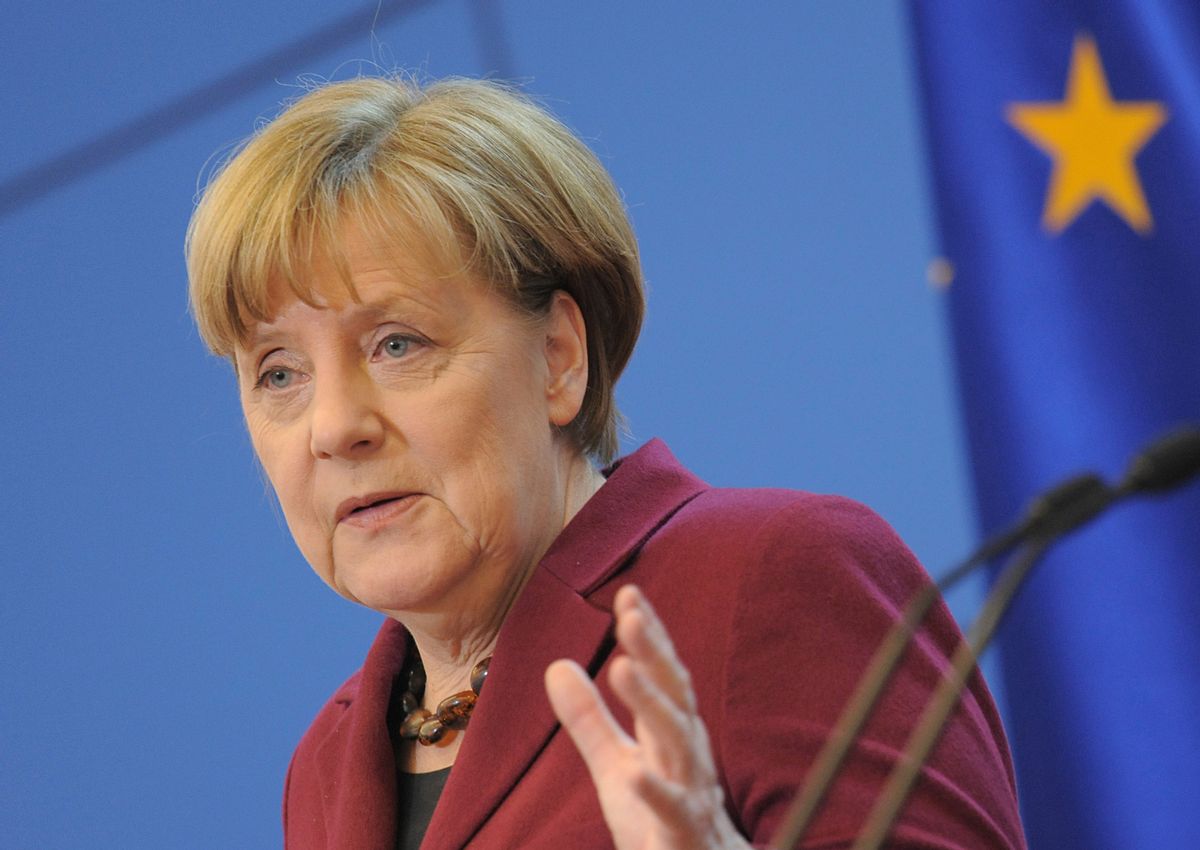 Chancellor Angela Merkel may have secured her fourth electoral win in Germany on Sunday, but the far-right party known as Alternative for Germany (AFD) won 13 percent of the vote, damaging Merkel's coalition in the Bundestag.

The anti-migrant ADF outperformed projections on Sunday and announced after the elections that it would investigate Merkel's handling of the refugee crisis. It was the first time Germany put a far-right party into parliament since the Second World War, according to Quartz.

Merkel's center-right party, the Christian Democratic Union, won 33 percent of the vote and maintains the largest bloc in parliament. The party did lose 8 percent of voters from the 2013 elections, however.

Merkel's main center-left rivals, the Social Democrats, received historic-low votes on Sunday. The party, which was the junior party to Merkel's "grand coalition," vowed to immediately abandon Merkel and become an opposition party.

The Free Democratic Party, Germany's pro-business faction, won big on Sunday, reclaiming seats it lost in 2013. The Greens and the Left Party each won 9 percent of the vote respectively, meaning Merkel will be tasked to coalesce divergent groups.

The national German government has never seen a Free Democrats and Greens alliance, the AP reported.

AFD co-leader Alexander Gauland said that "we will take our country back" and pledged to "hunt" Merkel.

"This is a big day in our party's history. We have entered the Bundestag and we will change this country," Gauland said.