As the sports world takes on racial injustice, many in NASCAR are driving the wrong way 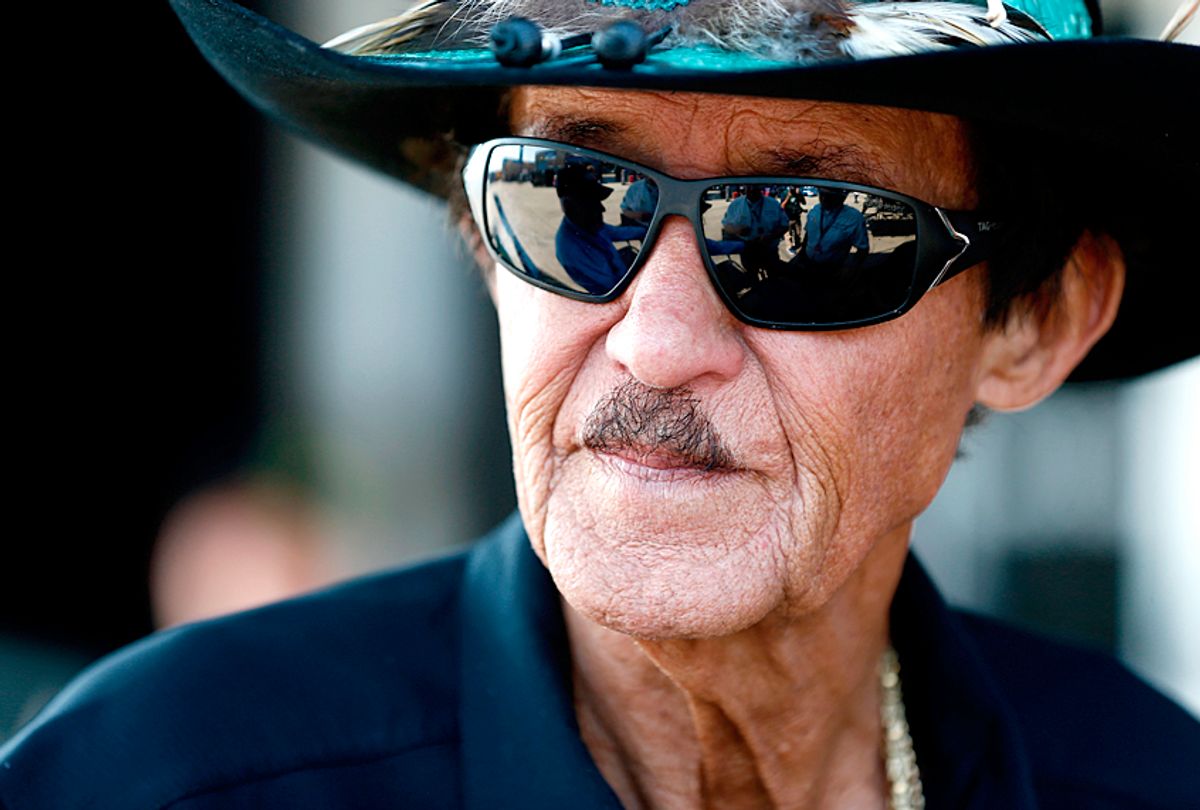 Many athletes across the NFL and NBA, WNBA, college sports and even the MLB have participated in or shown support for the anthem protest this weekend following President Donald Trump's ongoing tweets and statements condemning the practice. Even team owners and players who have historically supported Trump have turned against the commander in chief out of respect for their teammates and employees.

One sport, however, seems to be driving in the opposite direction. A number of NASCAR drivers and team owners have made it very clear that they share the president's take on the issue. Indeed, team owner and legendary driver Richard Petty said he would go as far as firing anyone on his team who refused to stand for the anthem.

"Anybody that don’t stand up for that ought to be out of the country. Period," Petty said, according to USA Today. "If they don’t appreciate where they’re at . . . what got them where they’re at? The United States."

Another owner, Richard Childress expressed similar sentiments. "Get you a ride on a Greyhound bus when the national anthem is over," he said of the anthem protests. "I told them anyone who works for me should respect the country we live in. So many people have gave their lives for it. This is America."

However, another legendary NASCAR driver, Dale Earnhardt Jr., landed firmly on the other side of the issue with a tweet Monday that quoted John F. Kennedy: "All Americans R granted rights 2 peaceful protests Those who make peaceful revolution impossible will make violent revolution inevitable-JFK"

President Donald Trump continues to target black athletes on Twitter, claiming that the anthem protests against police brutality and systematic racism started by Colin Kaepernick are disrespectful to our flag and country — a shallow, hollow reading of a nuanced issue. As it so often is for Trump, nuance is only afforded to white supremacists in Charlottesville.