It's not just athletes; celebrities of all stripes are standing up to injustice by kneeling down 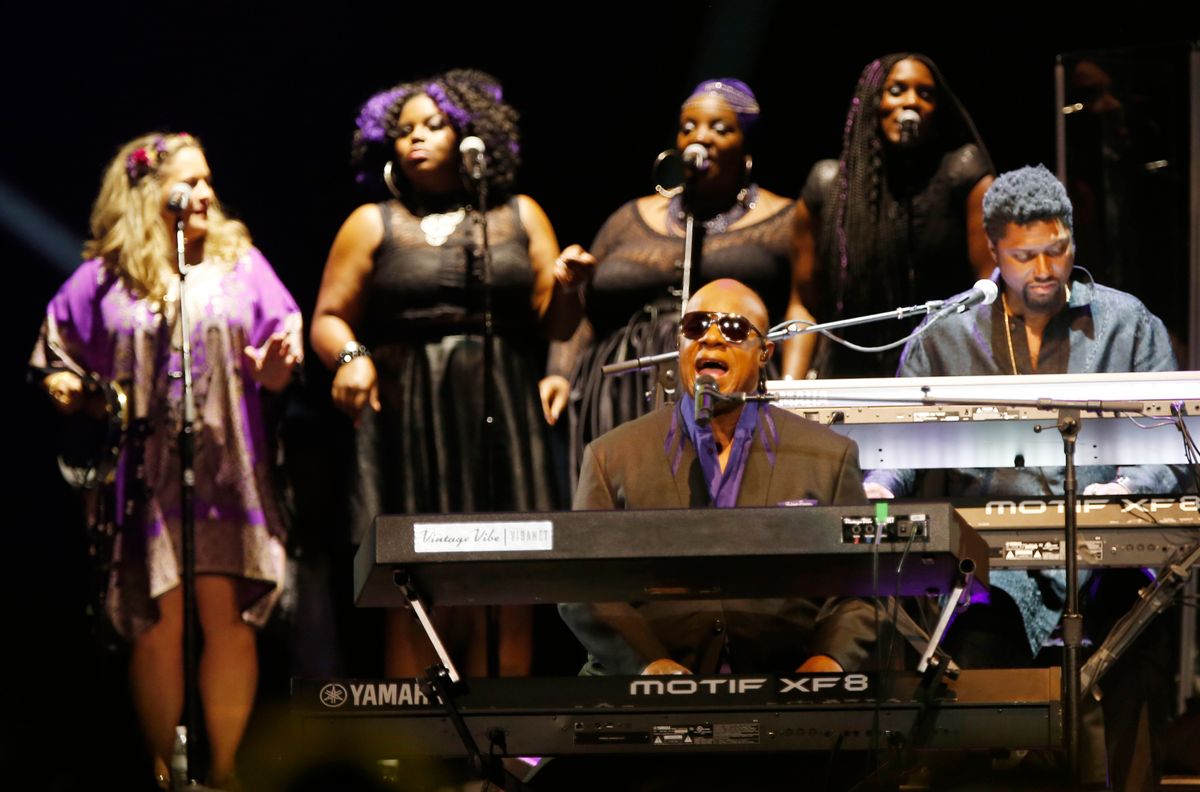 Acclaimed musician Stevie Wonder took both knees during the Global Citizen Festival on Sunday to express solidarity with the NFL player protests against President Donald Trump.

"Tonight, I'm taking a knee for America," Wonder told a cheering audience before dropping to first one, then both knees. The former child prodigy then added that he was praying "for our planet, our future, our leaders of the world and our globe. Amen."

Not surprisingly, Wonder's actions were met with mixed reviews by Twitter followers.

Sen. John McCain of Arizona either didn't hear about Wonder's protest or chose not to mention it, instead thanking the musician for including a shout out to him during the concert.

Thanks for the shoutout last night Stevie Wonder! pic.twitter.com/hxgTh6rJFb

You're a bigot because you called Stevie Wonder an "ungrateful black millionaire." https://t.co/LPLmtodsJA

Stevie Wonder is a legend, and the only Joe Walsh history will care about is the also legendary Eagles guitarist. https://t.co/xlDAaX6XUe

Stevie Wonder is a goddamn genius who wrote many classic songs. Another ungrateful white asshole with no taste. https://t.co/putYAA8Aq4