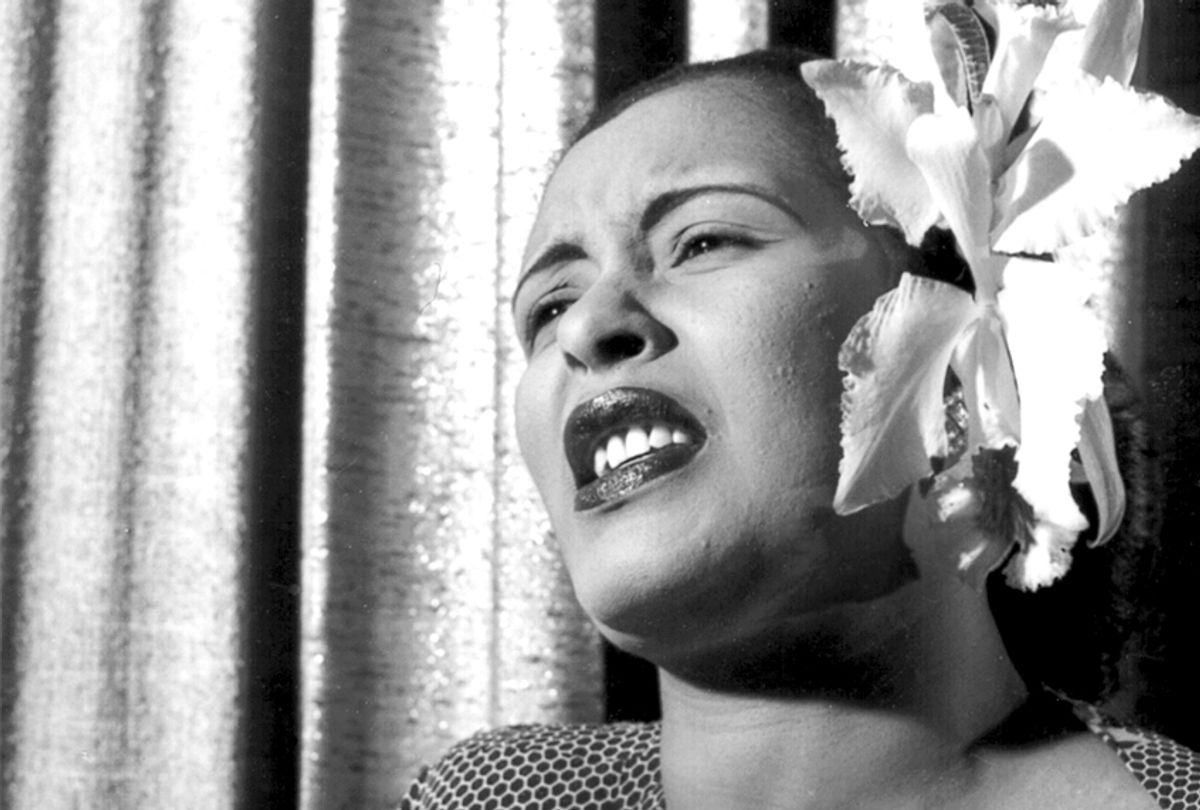 When songs birth legacies, they often do so in large part because of the cover versions that come out over the decades to testify to the original’s power.

A original take has its moment in its era and then lives on for future generations of listeners to discover, something which they often do because some more recent version inspired them to go looking for the great maternal original. It is often when that recording is found that proverbial socks are blown off, and everything that followed, in terms of what other artists were inspired to do, makes more sense.

The Beatles’ "Yesterday" is a decent example of this. Seemingly everybody has their own take on Paul McCartney’s track (at last report 3,000 other artists have recorded it and it owns the Guinness World Record for most recorded song.) But it’s not like the Liverpool quartet’s rendition — which was more of a trio between McCartney’s voice, guitar and George Martin’s strings — had ever receded from extreme public visibility.

Much the same could be said for Billie Holiday’s "God Bless the Child," a song among the greatest jazz vocal standards. The fact that she not only laid down the first recording of the song but co-wrote it as well, is remarkable given that we rarely think of her at the level of a Tin Pan Alley songsmith or a Berlin or Gershwin, composition-wise. But make no mistake about it, whenever Billie Holiday decided to write, she could move you such that you could never imagine standing still again.

That Holiday co-wrote one of her most touted tracks can be a surprise for some. At this point, the multifaceted Holiday has been pressed into some kind of utility — a fashion plate, an Instagram image alongside posted self-testaments to the user's virtue, a totem held up by those who have little knowledge of her albums or songs. She's an icon rather than a living artist to many.

It's something you see behind the scenes in publishing, too. If I’m going around trying to get work and I have six links to show to an editor, one of which is on Billie Holiday, that will be the piece I get comments on, no matter what it is. The editor won’t say a word about the rest. The others could be better. They could be from more prestigious venues.

It often seems this is all because Billie Holiday confers something on you that tends to make you think — or helps you better pretend, both to yourself and the world — that you are quite the intellectual, a progressive, character-steeped individual. Never mind that you’re cartooning a great artist in a way that would make her . . . well, let’s just say that Billie Holiday was tough. Personally, she is not someone I would have wished to piss off with some adopted pose. One need only spend some time with “God Bless the Child” to see that.

Her version, co-written with Arthur Herzog, Jr., was worked out in 1941 and released 75 years ago on the Okeh label. When you encounter the Okeh label, you’re usually going to get some mantle-deep music that you can dig way into. It’s like when you see the RKO signage appear at the start of a 1940s film noir, or find a blues 78 with the word Paramount on it. As a general rule of thumb, stuff is about to get good when you see that sticker — and better still with Holiday.

Holiday wrote her portion of the song— most of the lyrics — over a fight with her mother about money. Apparently, the latter passive aggressively slammed her daughter — who had probably slammed her a few times — with the send-off line of "God bless the child that’s got his own." Most people would seek out pity-derived caresses in the aftermath of this dust-up (it’s a damn good thing Facebook didn’t exist in the 1940s). But the true artist reaches inward instead. On this song, Holiday did so magnificently.

"God Bless the Child" balances the sacred and the profane in a manner so artful that you have to conclude that the two ride shotgun together. The song features an alteration — a pleasing corruption, a bringing up to date — of Matthew 25:29: "Them that’s got shall have, them that’s not shall lose, so the Bible says, and it is still news." T.S. Eliot, who saw poetry in places most people never thought to look, would have thought this was apex-level material. It is, especially when delivered through Holiday’s voice.

And that voice changed a lot over the years, such that by the end of her recording career less than a decade later, critics were arguing that she had become a sad reminder of what she was, that she should stop singing altogether. It was nonsense.

Yes, her voice was something very different than what it had been. Stretched thin, it felt like a layer of sound-producing skin exposed to the elements, baked in sun, coated by sea, caked with salt. It's what I think of as Elemental singing, something Nature herself had assembled and ordered to make the most human of cries.

But at the time of "God Bless the Child," Holiday’s voice was still honeyed and fierce at once — primal and caressing. It seems borne out of her concern for legitimate emotional inclusivity, not virtue posing. That voice is framed within a fairly lush setting for such a small ensemble, one that's never cloying, but rather blue to the point of indigo. That backing unit featured Roy Eldridge, Duke Ellington’s vaunted trumpet man, doing his thing at his customary Eldridgean level. He helps open the proceedings, before Holiday enters after about 10 seconds and takes over.

What does she sound like? Sometimes I think in terms of what she doesn’t sound like, which is remarkable, given that these lyrics have a sarcastic side to them, though you almost wouldn’t know it.

For starters, she doesn’t sound angry. She doesn’t sound strident, earnest, draconian. She sounds inevitable. She sounds like unavoidable truth, one that states, yes, people can be broken like a bundle of matchsticks over a knee. But this is a given. Carrying on more aware of one’s internal world, is not. So either sing and sing well, or shut your mouth, the song seems to say. God bless the child? This child blesses herself, thank you very much.

Other great artists picked up on these resonances. Trombonist J.J. Johnson, a Modernist master on that instrument, cut a doozy of a version in 1959, on his "Really Livin'" LP. His take is bluesier, his instrument producing a copper-burnished tone and a slower pace as if slowing down musical time to keep Holiday — who died that year — on the planet just a little while longer. He also seemed to understand that who Billie Holiday was, in the most important sense, would still continue past her physical death.

That same year, Sam Cooke made an album of Billie Holiday covers, which even a lot of Cooke fans do not know exists. Cooke’s battles were always over his internal choices as an artist: to embrace his blues, jazz and soul sides in full measure, or to think in terms of what white audiences may have wanted.

He would tour with a band for white crowds and another one for black crowds. He’d sing in a fashion not terribly removed from Holiday herself, but then he’d coat his albums, for a time, in saccharine strings. It became a bit like listening to a bootleg of a show you really liked, but with horrible sound, such that you had to listen past the sonic deficiencies to appreciate the brilliance beneath.

But my goodness, that voice. We don’t think of Sam Cooke as a writer that much, but he was a genius of a composer. You could argue that a lot of that came from Holiday’s records, with “God Bless the Child” being a key cut. Whatever the case, the two had an artistic affinity, a common ground from which they both drew. You can hear Cooke returning to it in his “God Bless the Child” cover, even through the very-dated Disney-style backing vocals.

If you’re looking for other cool versions, try Aretha Franklin’s from 1962, which is perhaps the most popular cover of the song.

Sonny Rollins offered the ultimate tenor sax iteration of the song to date the same year.

Believe it or not, Lisa Simpson’s take on 1990s "The Simpsons Sing the Blues" does the track credit.

I often opt for the live version from the Five Spot, in NYC, in July 1961, by Eric Dolphy, on solo bass clarinet. For me, it's the most remarkable one-person piece in all of jazz, and it's also the version of "Child" that synchs up best with Holiday's original, while walking a path of its own, which, of course, was the very challenge laid out by her version.