Colin Fleming's fiction appears in Harper's, Commentary, AGNI, Cincinnati Review, and VQR, with nonfiction work running in Rolling Stone, Sports Illustrated, The New York Times, The Washington Post, and The Guardian, among many other publications. He's a regular guest on NPR's Weekend Edition and various radio programs and podcasts, and is the author of The Anglerfish Comedy Troupe: Stories from the Abyss. A collection called Buried on the Beaches: Cape Stories for Hooked Hearts and Driftwood Souls, and volume looking at 1951's Scrooge as a horror film, are due in 2018. He is presently completing a number of projects: a memoir called Many Moments More: A Story About the Art of Endurance; Same Band You've Never Known, an alternative musical history of the Beatles; and Musings with Franklin, a novel told entirely in conversation in a bar between Writer, Bartender, and the pervy guy from the suburbs who dresses up as Ben Franklin. Find him on the web at colinfleminglit.com. 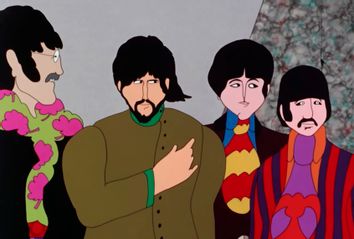 The return of "Yellow Submarine": Why even people who aren't Beatles mega-fans love it Colin Fleming 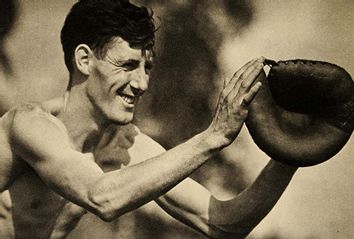 Is it so wrong to love Leni Riefenstahl’s "Olympia"? Colin Fleming 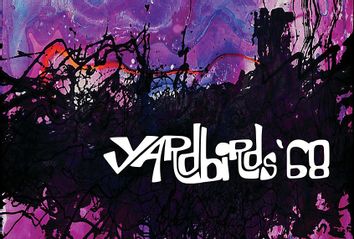 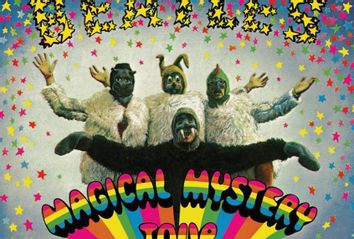 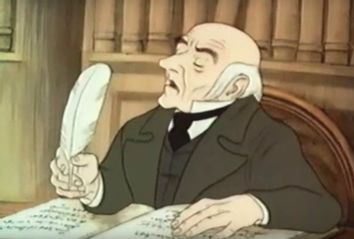 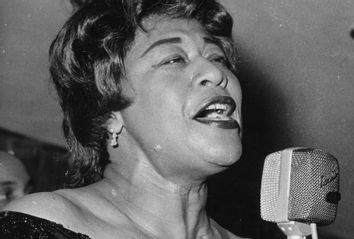 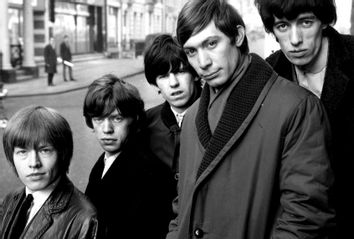 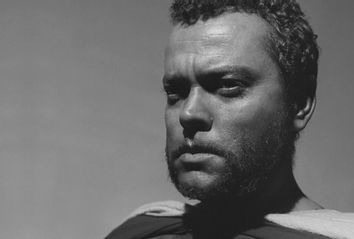 A definitive new Blu-ray release of Orson Welles’ "Othello," with the perfect Iago for our age Colin Fleming 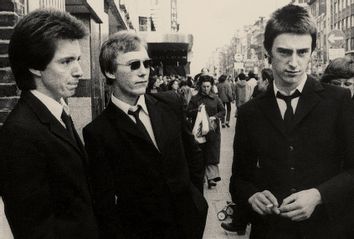 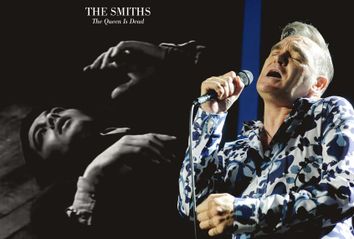 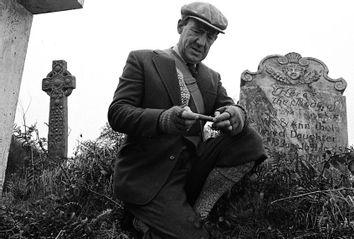 "Whistle, and I'll Come to You," a horror story about self-deception, seems about right this year Colin Fleming 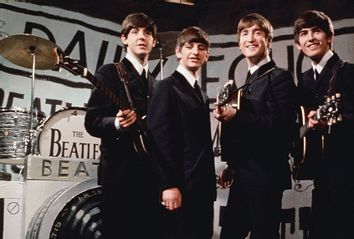 The best book about the Beatles you will ever read is “Love Me Do! The Beatles’ Progress” Colin Fleming 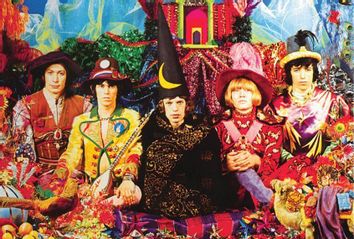 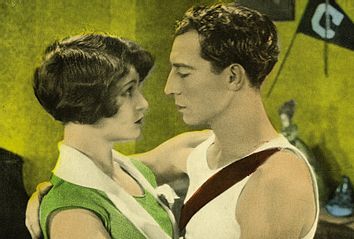 Are great works of art like Buster Keaton’s “College” in danger? Colin Fleming 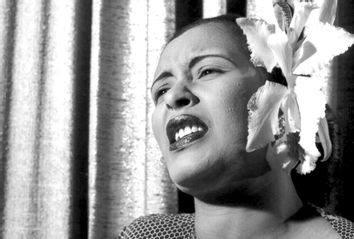