One exhibit featured two restrained dogs worked to exhaustion on treadmills; another starred bugs eating each other 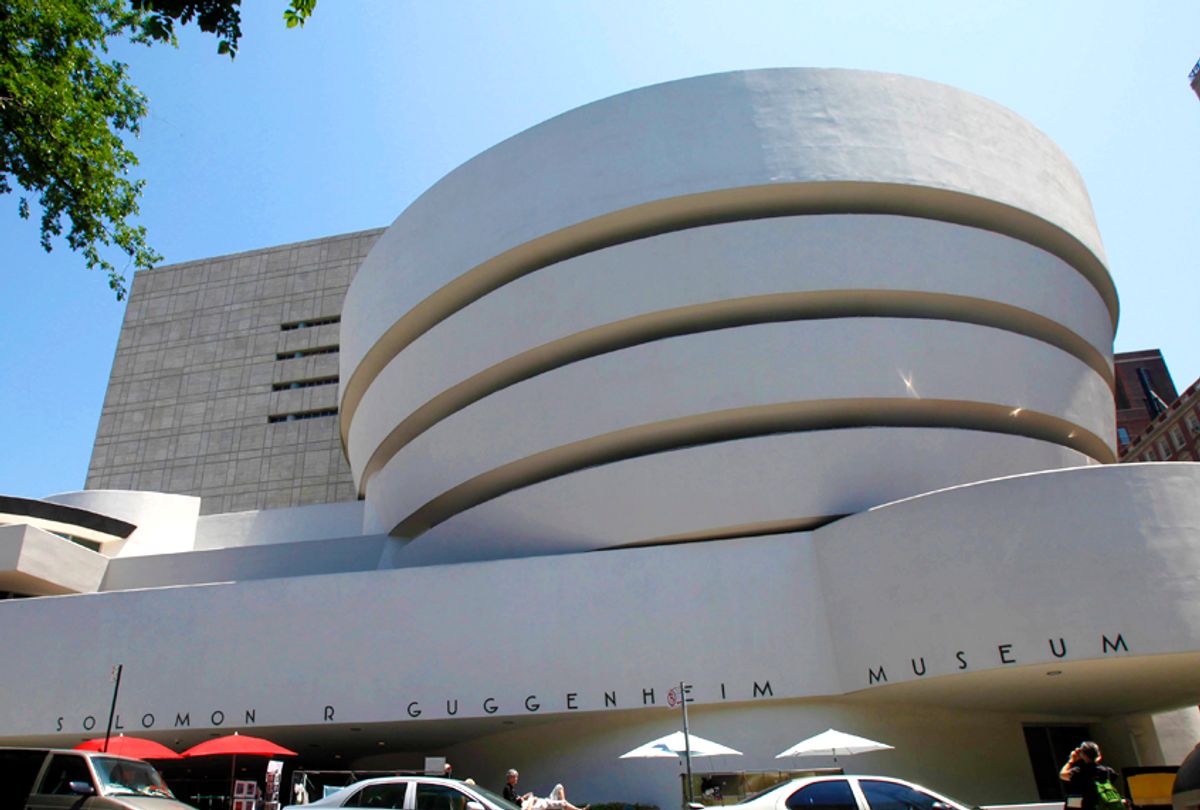 A trio of art exhibits at the Guggenheim Museum in New York City have been pulled due to questions over alleged animal abuse.

"Out of concern for the safety of its staff, visitors, and participating artists, the Solomon R. Guggenheim Museum has decided against showing the art works 'Dogs That Cannot Touch Each Other' (2003), 'Theater of the World' (1993), and 'A Case Study of Transference' (1994) in its upcoming exhibition 'Art and China after 1989: Theater of the World,'" explained the museum in a press release on Monday.

The museum added, "Although these works have been exhibited in museums in Asia, Europe, and the United States, the Guggenheim regrets that explicit and repeated threats of violence have made our decision necessary. As an arts institution committed to presenting a multiplicity of voices, we are dismayed that we must withhold works of art. Freedom of expression has always been and will remain a paramount value of the Guggenheim."

"Dogs That Cannot Touch Each Other" is a video showing a pair of pit bulls on separate treadmills exercising until they reach the point of exhaustion, according to The Guardian. "Theater of the World" is a live piece in which viewers watch hundreds of reptiles and insects eat each other, while "A Case Study of Transference" shows a boar and sow mating with each other while stamped in various Roman letters and Chinese characters.

The Guggenheim Museum defended the exhibits last week, urging visitors to "consider why the artists produced it and what they may be saying about the social conditions of globalisation and the complex nature of the world we share." They also argued that it was appropriate for them to display "intentionally challenging and provocative artwork."