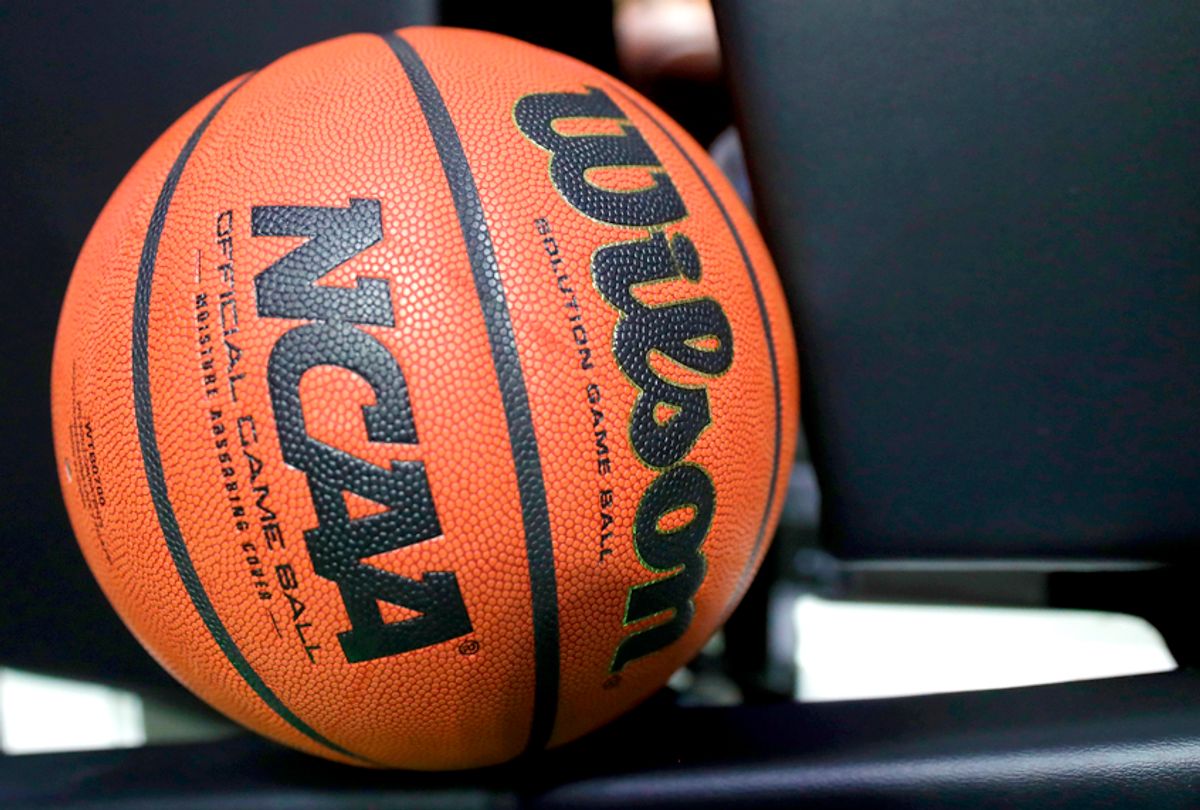 Four assistant coaches at some of the nation's top college basketball programs were among the 10 total people arrested by the FBI for fraud, bribery and conspiracy, as well as other corruption charges, prosecutors announced on Tuesday.

The six others also charged included managers, financial advisers and representatives of major international sportswear companies including Adidas. "Part of the case is built on allegations that an executive at a global apparel company bribed students — and their families — to attend universities where the company sponsored athletic programs," Bloomberg reported.

"Prosecutors also allege that business managers and financial advisers illegally paid coaches to steer student athletes to them to manage their fortunes once they turned professional," according to Bloomberg.

"The investigation has revealed several instances in which coaches have exercised that influence by steering players and their families to retain particular advisers, not because of the merits of those advisers, but because the coaches were being bribed by the advisers to do so," one complaint read, Bloomberg reported.

"Month after month, the defendants exploited the hoop dreams of student-athletes around the country, allegedly treating them as little more than opportunities to enrich themselves through bribery and fraud schemes," Joon H. Kim, the acting United States Attorney for the Southern District of New York, said at a news conference on Tuesday, according to ESPN.