Not all is well in the GOP: so far this year, Democrats have flipped eight seats in four states 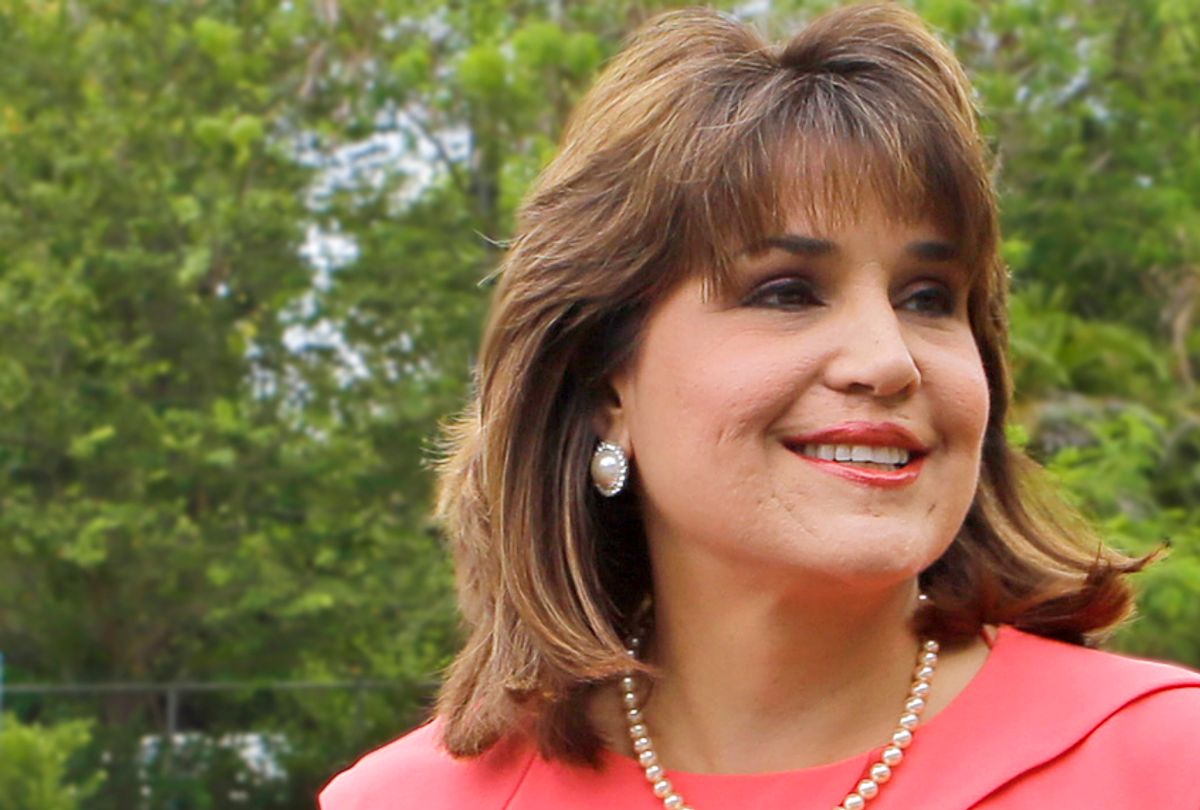 Are the Democrats gaining steam in state elections? It would appear so, given two upsets over Republicans Tuesday in Florida and New Hampshire, as well as gains earlier this year in Oklahoma and New York.

So far this year, Democrats have flipped eight seats in four states, while Republicans have failed to gain any traction in 27 state-level special elections, according to The Hill. Some of the victories have been in districts that voted heavily for President Donald Trump, suggesting some voters are exhibiting buyer’s remorse, or have been inspired, post-election, to get off their butts and vote.

In Florida, Annette Taddeo won a key seat for the Democrats in the Florida Senate after Republican Sen. Frank Artiles was forced to resign earlier this year following a drunken racist tirade to colleagues. Taddeo handily defeated State Rep. Jose Felix Diaz in the heavily Hispanic district of Miami-Dade County.

“The voters wanted a champion in Tallahassee who will fight for higher paying jobs, affordable healthcare and fully funded public schools, and I am honored and humbled that they have placed their faith and trust in me,” Taddeo was quoted as saying, by the Miami Herald.

In New Hampshire, Democrat Kari Lerner edged past her Republican opponent Rep. James Headd by 39 votes. This was the third time since May that Democrats flipped a state House seat, according to local station WMUR.

Earlier this month, Oklahoma Democrats added a House seat in a special election following two unexpected victories earlier this year for the minority party in a deeply red state.

In May, New York Democrats flipped a seat for the state legislative assembly after Christine Pellegrino beat her Republican opponent, Tom Gargiulo, in the heavily Republican Long Island district that President Donald Trump handily won in the November presidential election.

The special election results are being closely watched by political observers, as they are viewed as harbingers of what could happen in next year’s midterms.