It seems Charlie Daniels forgot to check his calendar 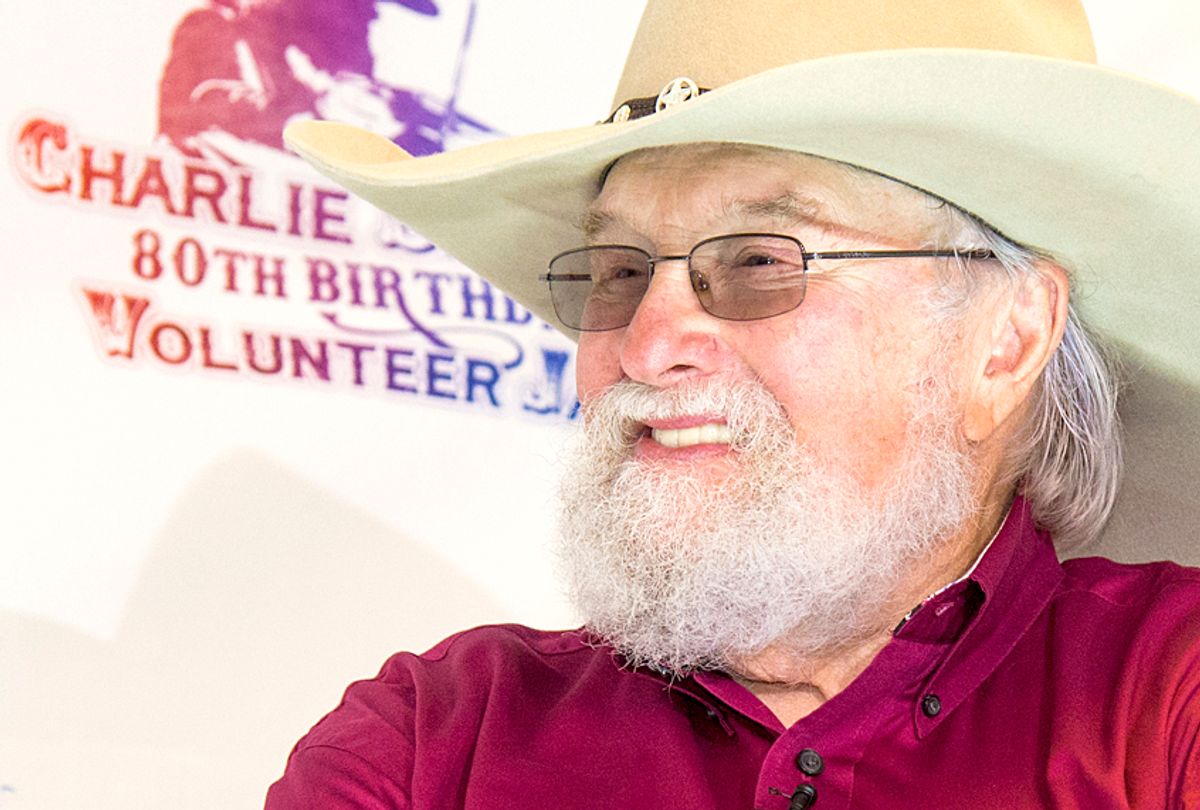 Surprise, surprise — A Southern country star is against the #TakeAKnee movement. This time, it's “The Devil Went Down to Georgia” singer Charlie Daniels.

On September 25th, the day after President Trump’s weekend-long tirade against the NFL and its players who kneel against racial injustice during the National Anthem, Daniels released “To Stand or Not to Stand,” an essay on his Soap Box blog pondering the implications of such a protest.

Right off the bat, Daniels makes it clear how he feels — not that we’d expect anything less. “Disrespecting the flag, the banner they fought under and the anthem that was played when they were sent off to war, cuts deep in the veteran population,” Daniels said, missing out on the outpouring of support veterans have given to the NFL.

My grandpa is a 97 year-old WWII vet & Missouri farmer who wanted to join w/ those who #TakeaKnee: "those kids have every right to protest." pic.twitter.com/LurCj7SLUB

Daniels continued with concerns that in this age of politicized broadcasts, the NFL may very well become oversaturated and face a serious loss in revenue.

Poor comma placements and awkward sentence structuring aside, the most laughable part of his argument came on Twitter. As many dissidents have, Daniels has taken it upon himself to boycott NFL Thursday Night Football. Only problem is, he’s protesting on Wednesday.

I would ordinarily be watching Thursday Night Football, but for some reason I’m not — Charlie Daniels (@CharlieDaniels) September 28, 2017

Probably because it is Wednesday, you senile racist dick.

And a movement is born.. #BoycottThursdayNightFootballOnWednesday

That sounds about in line with other MAGA boycotts.

Hopefully Daniels will check his calendar before taking his next racist stance.