Librarian says, Oh, this is shady, to free Dr. Seuss books from the first lady

The donation was for "National Read a Book Day," but the librarian said "nope, no thank you, no way" 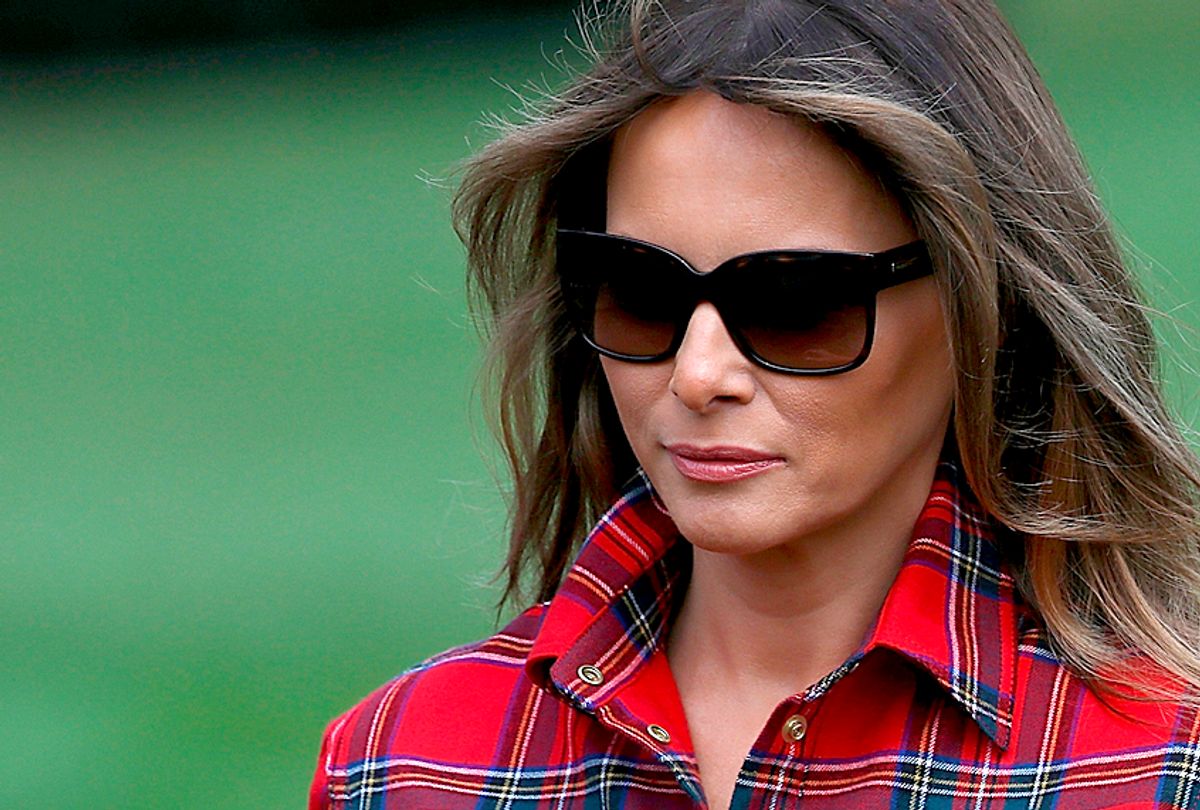 The first lady thinks Seuss books are so nice, she sent them to schools 'round the country at no price. One school per state is how it would go, until one Massachusetts librarian said "no."

Dear Melania Trump, thank you so much, Liz Phipps Soeiro writes in a letter and such. "My school and my library are indeed award-winning," so why not help others with their underpinnings?

Their library is well-stocked because of their budget, so the school is a hit as state standards would judge it. She claims the plan had a fatal flaw from the start — assisting schools whose funding sets them apart. How will poor schools transform and soar, if only kids at the top are rewarded with more?

But wait, there's more that Soeiro had to say: Mrs. Trump, don't you know Seuss is "tired" and "cliché?" Stereotypes, caricatures, racism fill his books, say the many scholars who won't let Seuss off the hook.

So Soeiro says thanks, but think harder next time: Here are 10 children's books about lives on the line, about people affected by the president's bad policies, his various atrocities, his clear lack of honesty. My kids need to learn from the stories in these titles, not spend even more time with Theodor Geisel.

Want to read the entire length of the letter? Here, she challenges Mrs. Trump to do better. You may not like her anti-Seuss spirit, but you might be swayed if you actually hear it.