Is Stockholm Syndrome real? Its first victim tells her story 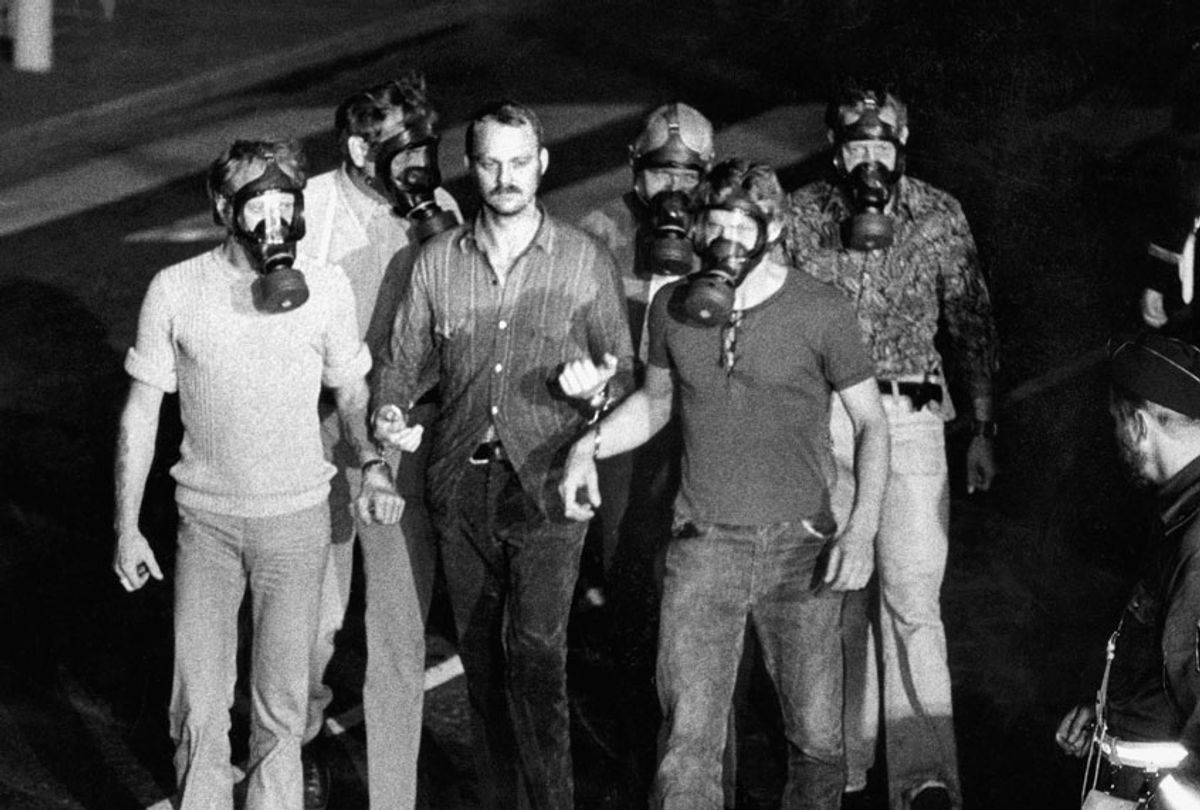 On the morning of August 23, 1973, Janne Olsson walked into a bank with a submachine gun.

It was Sweden’s first televised crime. Updates were broadcast constantly. For six days, Olsson and his accomplice would put four hostages through a living hell, but the public, in front of their TVs, scrutinized and questioned the hostages — especially one woman in particular, Kristin Enmark.

Everything Enmark reportedly did was not what anyone expected from a hostage: She said she was more afraid of the police than the robbers. She pleaded with the prime minister of Sweden to let her leave with the robbers in their getaway car. When the robbers were finally prosecuted, she refused to testify against them. And years after the robbery, she had a relationship with one of them.

To the public, the robbers’ behavior made sense, but Enmark’s behavior? It was a mystery. Eventually, she was diagnosed by the psychologist and criminologist Nils Bejerot with a disease he coined: Stockholm Syndrome.

Enmark was the first person diagnosed with Stockholm Syndrome, and ever since her diagnosis she’s carried that stigma with her. “I always felt that I did something wrong,” she said. “You’re not healthy when you have a syndrome.”

For more than 40 years she’s felt silenced by the weight of her diagnosis. “So if you say these girls or me have this syndrome, you don’t have to pay attention to what they say.”

To hear her story of what happened, listen to “The Ideal Hostage.”

“Memory Motel,” created and hosted by Moth storyteller Terence Mickey, finds the drama in what we want to remember or forget. Terence is the founder of The Listening Booth. He can be followed on @terence_mickey and @terence.p.mickey.