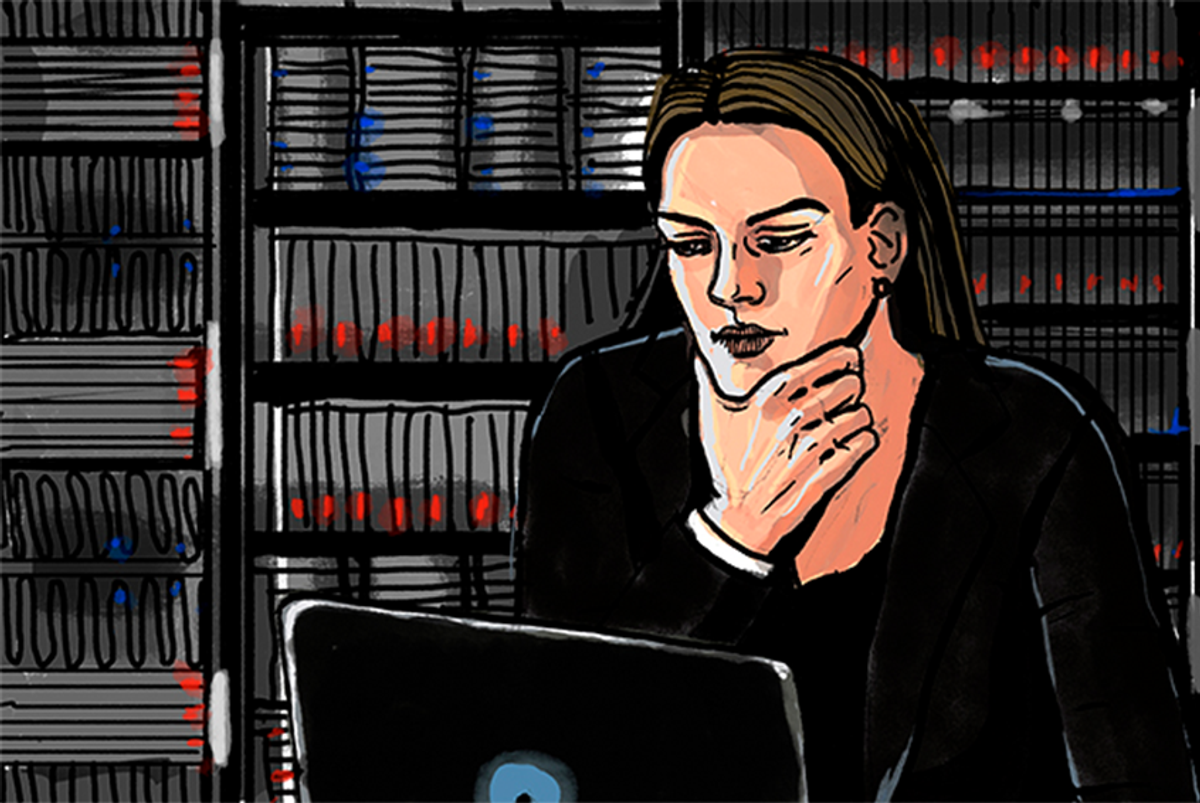 Female leaders in the digital industry and the technology education field called for a culture change around gender in Silicon Valley in response to a recent New York Times story detailing the men's rights movement in the tech industry, during a "Salon Talks" discussion with Salon's Andrew O'Heir.

Nada Anid, dean of New York Institute of Technology School of Engineering and Computing Sciences, the school's first female dean in the department, and first-time Advertising Week president Mari Kim Novak joined "Salon Talks" to reflect on the idea of a fringe group of men in Silicon Valley who believe women are ruining the tech world and stealing their jobs.

Novak sees this moment as an opportunity for unity, where "an inclusionary conversation between men and women," needs to take place. If the tech industry will truly no longer discriminate based on gender, the conversations cannot be separate anymore either.

After all, the tech industry needs women more than ever. "We're at a place right now, where computing, computer engineering, computer science is going to be at the core of almost every job description," Novak said. "It's no longer an engineering company or a technical role, it's going to permeate every single part."

"You need women to just be able to fill those roles," Novak continued, "let alone what a woman's mindset brings to it, the level of creativity — different creativity, different input, different perspective. So for me, it isn't a conversation about 'has it gone too far or is it a conflict,' it's more of like, it's impossible not to move forward without us hand in hand. It just doesn't work."

Anid added perspective and cautioned that change won't be immediate. "It's a societal issue and it's going to take time," she said. "We have to be realistic, but we can't just be reactive or passive; we have to act and intervene and change the culture."