In defense of Jedediah Bila: Another "View" conservative bites the dust 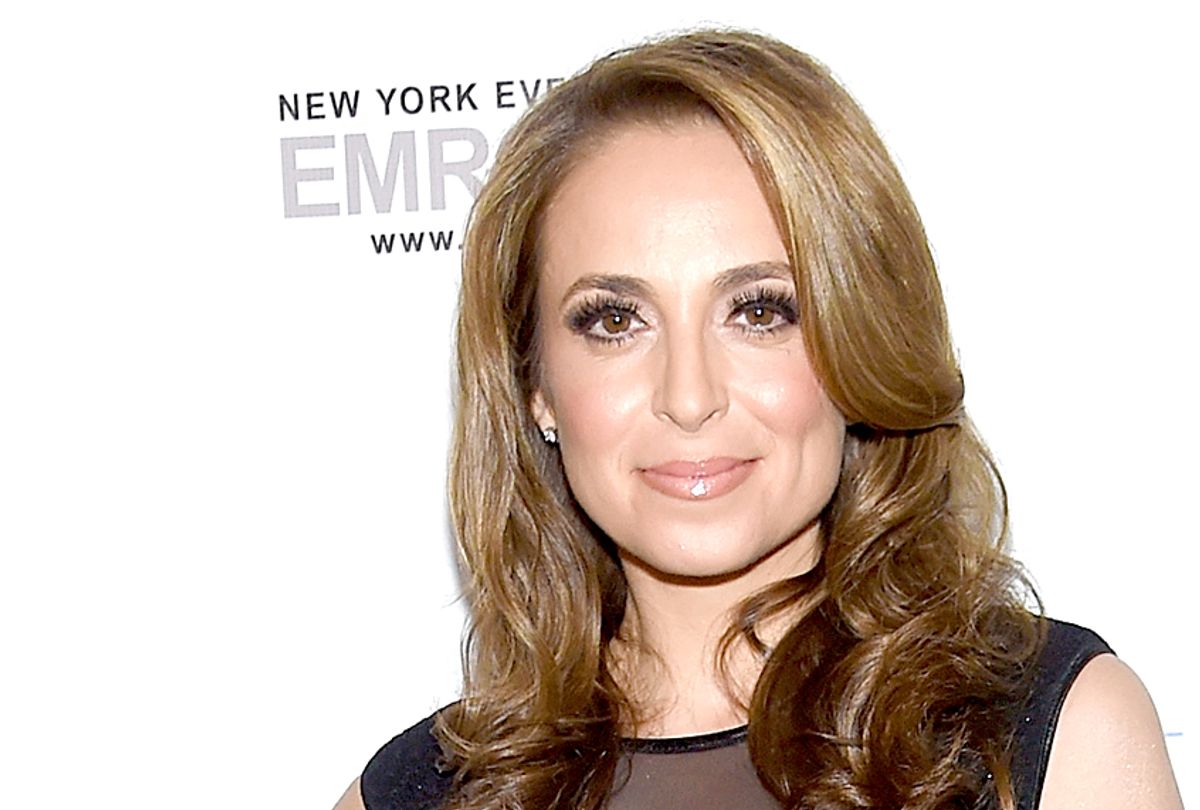 Another day, another conservative co-host on "The View" bites the dust.

Conservative panelist Jedediah Bila’s exit from the daytime talk show after barely a year stunned viewers last week. The announcement was abrupt and awkward. It was clear that something was amiss from both the suddenness and the fact that Bila didn’t seem to have any future plan mapped out. She gave no explanation for her departure other than to make vague reference to a hypothetical book she may be writing.

Bila is just the latest to go through the revolving door of conservative co-hosts on "The View." She was there, as she said in her goodbye, to “shake things up” — but evidently network executives didn’t like her style of shaking.

Almost as soon as Bila announced her departure, the rumor mill started. Was it because she was “terribly insecure” and making “unreasonable demands” of the hair and makeup crew? Was it because she had been too tough on Hillary Clinton in an interview the week before? Were there some huge and irreconcilable differences between her and the other panelists?

According to reports, Bila received no indication that her firing was in the offing. In the end, she (apparently) found out from a friend at CNN who called to let her know ABC had done a deal with Meghan McCain — former Fox News host and daughter of Sen. John McCain — to replace her.

The real problem, it seemed, was that Bila, who is a registered Independent and identifies as a libertarian-conservative, wasn’t quite conservative enough for executives.

A source told the Daily Mail that Bila’s “unique political position made her someone the audience struggled to connect with.”

Now, this is where I perked up. There was a time when I watched "The View" as a guilty pleasure, but admittedly, over the last year it became more like a hate-watch. If it wasn’t Joy Behar banging on about Donald Trump and the Russians, it was Whoopi Goldberg interrupting other panelists to interject with her infallible wisdom. But honestly, if the show had decided not to replace Bila, it would have turned into a snooze-fest with little left for anyone to do but nod heads in agreement with each other.

The fact that audiences can’t relate to someone like Bila — an independent mind who regularly saw both sides of an argument — is a sad indictment of the state of media and political culture today. Audiences being dumbfounded by a person who can straddle the political spectrum, and who doesn’t fit neatly into a predefined box, is a byproduct of the extremism that the media has promoted for so long.

The most extreme voices, the voices that shout the loudest and say the craziest things, are always promoted up the ladder. TV executives aren’t looking for nuanced, intelligent debate (newsflash, I know) — they’re looking for drama, fighting and the ratings that go with it.

Bila looked at the media far more critically than any of the other "View" hosts, whose blindness to some of its problems is frankly embarrassing. She had been critical of the media and its treatment of the Trump campaign in comparison to its treatment of Hillary Clinton. Her goal was never to defend Trump (whom she did not support), but to explain how such open hatred of Trump and blatant bias in favor of Clinton would only strengthen Trump’s base and confirm their distaste for the "lying media."

Bila also regularly injected some reality into the show by swiping the rose-tinted glasses from her co-hosts, reminding them that things weren’t always rosy for everyone under Barack Obama. This month, while the four Democrats on the panel sycophantically soft-pedaled Clinton in an interview to promote her book, Bila asked real questions, like whether aggrieved supporters of Bernie Sanders were justified in not supporting her — and even going so far as to suggest that Clinton’s book was “tone deaf” to the fact that many people voted for Trump based on actual issues, not necessarily because they loved his personality. Of course Clinton didn’t answer any of her questions, but at least Bila asked them.

"The View" could seriously do with some variety, even beyond what Bila had to offer — and Meghan McCain is not a bad choice. She's got a higher profile than Bila, she's got an interesting perspective on life and politics. No doubt she'll add something to the discussion — and she'll probably help with ratings.

But if the criticism of Bila was that she was too middle-of-the-road and not a “real” Republican, one assumes the show's producers will want McCain to go as hard right as possible. But she isn't known for being a hardcore Republican either. In fact, McCain has been criticized for altering her level of conservatism based on how far right or left her audience leans. She too could fall into the trap of being "not conservative enough" to provoke the bickering that will supposedly produce the headlines and higher ratings executives are after.

This isn't the first time the show has kicked off its token conservative without warning. The same thing happened with former host Nicolle Wallace, who was hired and told to be a measured Republican who could bicker and hold her own with the other hosts. Like Bila, she was never given any warning that she wasn't living up to expectations and was then fired without warning -- finding out about it in the press rather than from her bosses.

"The View" executives want squabbling among hosts, because it gets ratings, but they keep hiring and firing moderates. What do they expect? I'm not advocating hiring crazy people — hiring crazy people is why audiences can no longer relate fully to moderates — but it's difficult to understand what these executives expect to happen when they keep hiring people with moderate views.

If "The View" truly wanted to shake things up, its producers would have been better off keeping Bila and replacing one of the more benign co-hosts like the amiable Sara Haines or the sickly self-righteous Hostin and replacing her with a "real" Republican.

Then they'd have three Democrats, a libertarian and a Republican. That might prompt some more organic bickering and lively debate, rather than the boring, formulaic kind that results from having a token conservative sitting like a duck out of water at one end of the table.