One 2018 candidate's plan to unite the Democratic Party 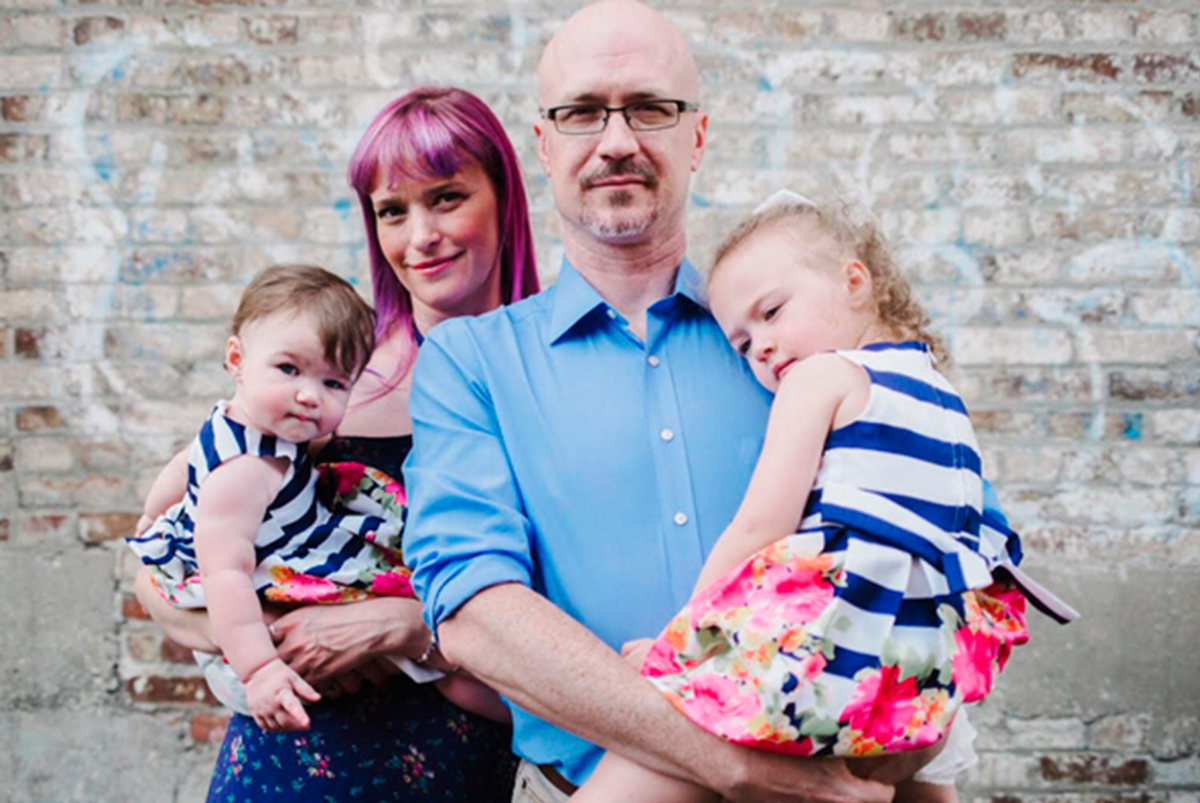 When I asked Dan Canon, a civil rights lawyer who is seeking the Democratic nomination to replace Republican Rep. Trey Hollingsworth in Indiana's 9th congressional district, about how he plans to bridge the divide between the Hillary Clinton and Bernie Sanders wings of the Democratic Party, during a video conversation we had for Salon, he offered a very insightful response.

As Canon accurately pointed out (and as I've written in the past), the difference between Clinton and Sanders has always been more one of method than goal. While some of the hostility felt by each faction toward the other is too emotional and thus irrational to ever be overcome, most Clinton and Sanders supporters are men and women who operate in fundamentally good faith.

They may not agree with each other, but they want the same results for America. And Canon offers one road that can bring people taking each of these paths together. "We're all basically on the same page with this thing," Canon said about uniting the party.

Watch our interview above to hear more from Canon on why not only creating a revolutionary message, but also knowing how to appeal to incrementalists, just might be the key to winning in 2018.