After being found in cardiac arrest, Tom Petty has been taken off life support, sources say 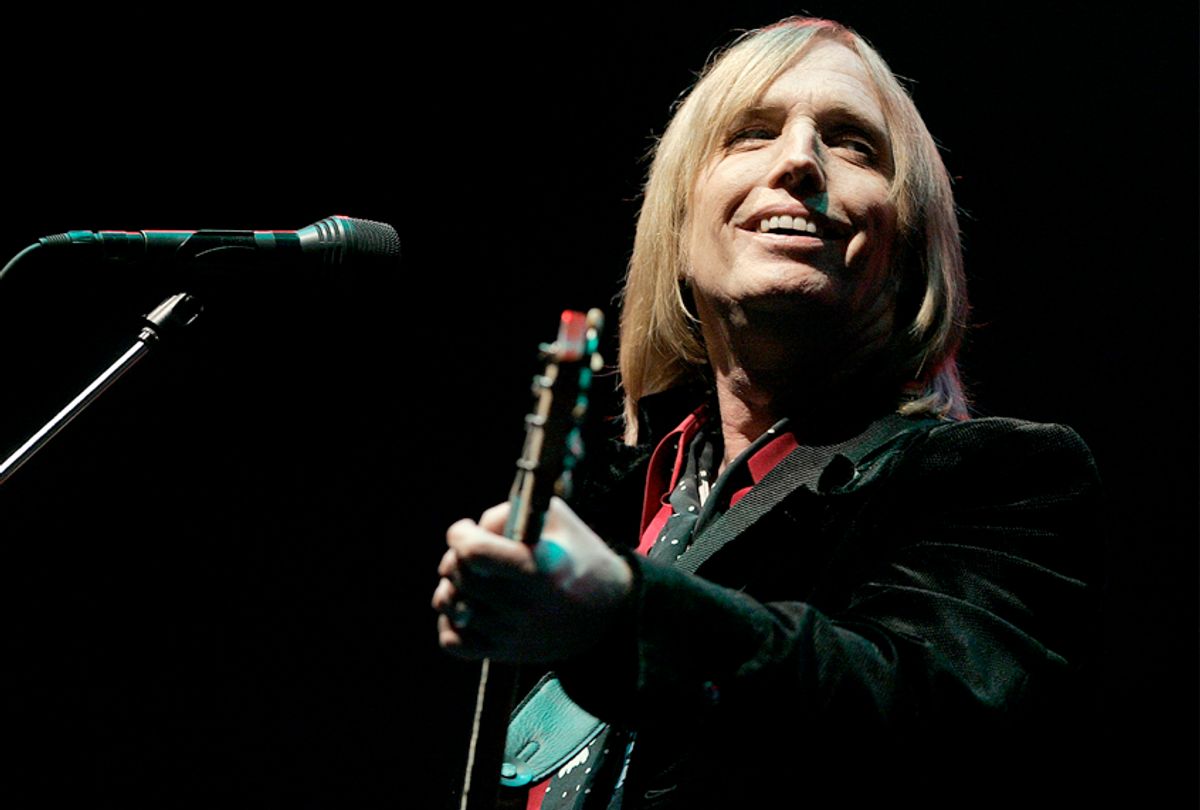 This is a developing story and will be updated.

Some sources, including CBS News, have reported that musician Tom Petty, 66, died Monday shortly after being pulled off life support. He was found unconscious and in full cardiac arrest Sunday night in his Malibu, California home and was rushed to UCLA Santa Monica Hospital, according to TMZ.

He reportedly had “no brain activity” on Monday afternoon when the decision was made to pull the plug, TMZ reports. TMZ is also reporting that the singer is still clinging to life.

At this time, Salon cannot confirm either conflicting side of this quickly developing story.

Fans and fellow celebrities were shocked by the news.

Did we really just lose Tom Petty? Fucking hell. I have no words. FUCK!

After a stint fronting the backwoods rockers, Mudcrutch, Petty rose to fame in the last '70s and early '80s as the frontman of the Florida rock band Tom Petty and the Heartbreakers. A rare mix of country, arena rock and new-wave influences, the group rode the back of songs such as "Breakdown,” “American Girl” and “Don't Come Around Here No More," to become a regular both on the top of the charts, the touring circuit and the early days of MTV.

As a band, the revolving lineup of the Heartbreakers earned a star on the Hollywood Walk of Fame in 1999 and induction into the Rock and Roll Hall of Fame in 2002. They released 13 albums together — many of them well selling and many critical favorites — their most recent being “Hypnotic Eye” in 2014.

Petty has been almost equally successful as a solo artist. From his blockbuster hit album "Full Moon Fever" (which included the single “Free Fallin’") to his collaboration with Stevie Nicks on “Stop Dragging My Heart Around,” he became a pillar of the American rock scene.

Tom Petty's "Free Fallin'" has one of the greatest choruses in rock history all by accident. A simple octave change made all the difference, becoming a song I always turn to in times of trouble. I'll listen to it all day today. https://t.co/uDHo12RgwA pic.twitter.com/S5aR8YfWWs — Gene Park (@GenePark) October 2, 2017

Petty is known as an almost singularly unpretentious and open artist, creator of a genre-defying body of work that embraces multiple influences which in turn influenced multiple artists. Though driven, demanding and sometimes difficult as a band member or collaborator, Petty is known for his warm embrace of both other artists and his fans.

Petty married Dana York Epperson in 2001, and has two daughters, Adria and Annakim Violette, with his first wife Jane Benyo.