In an uncomfortable moment on "Megyn Kelly Today," Kelly talked over the veteran anchor 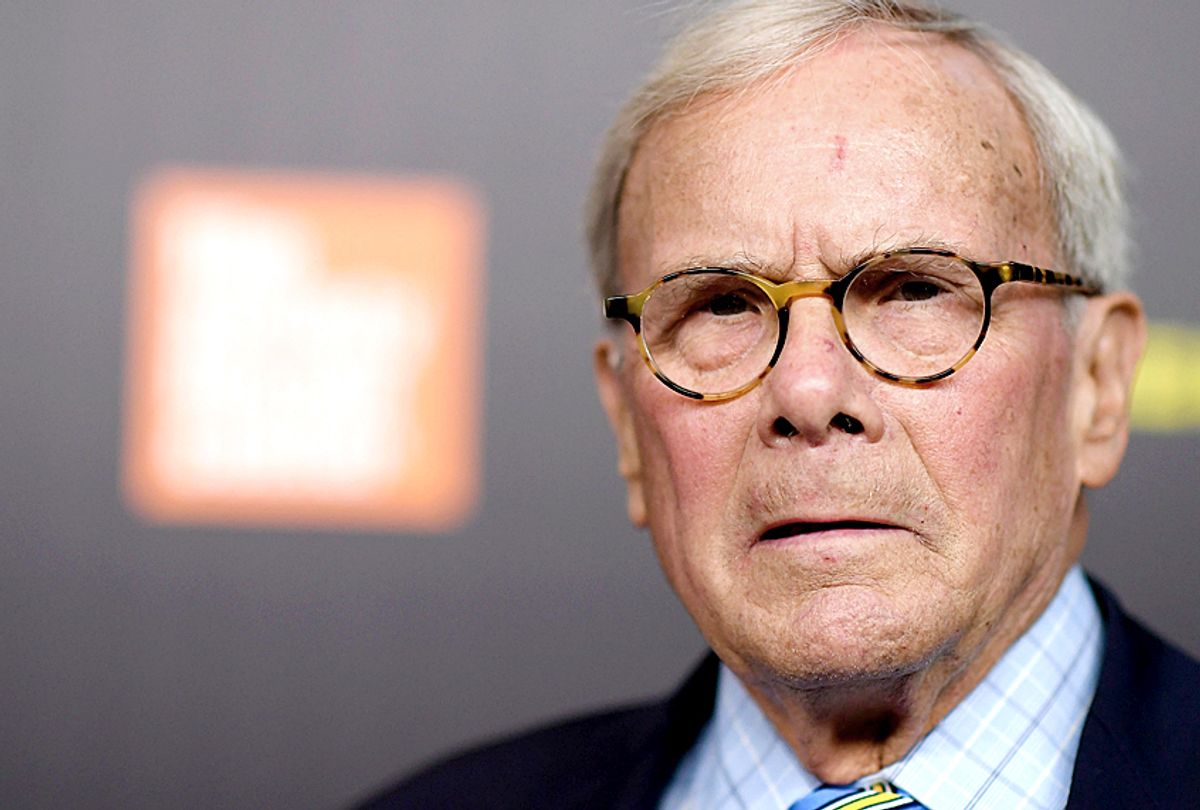 It is not a good time to silence the debate about gun control, but former Fox News host Megyn Kelly did just that this morning, while speaking with NBC Special Correspondent Tom Brokaw, as Jezebel notes.

An audience member at "Megyn Kelly Today" asked a panel that included Brokaw about how to handle a violent news cycle, one that includes Monday's reporting of the Las Vegas massacre.

“We’re constantly bombarded with the news day and night. When does this become harmful to us and our children?," Bill, the audience member asked.

Brokaw responded by discussing the underlying issue in reporting about shootings. Namely, NRA lobbies. The veteran reporter attempted to galvanize a movement against NRA lobbyists and explained that a strong civic response might create real change.

"We are where we are because of the power of people who wanted these kinds of guns, and the NRA managed to organize them and get them as a political force in America," he began. "So the question is, if you’re not happy with what has happened, your individual obligation as a citizen is to organize on the other side."

"The NRA has a lot of money, obviously, and if you’re running against the NRA . . .  you’re portrayed as a traitor against America." As he went into ideological details of why the Second Amendment is not applicable in 2017 the same way it was when it was written, Kelly began talking over the veteran NBC anchor with over 50 years in television journalism experience.

"We’re up against a hard break, apologies Tom Brokaw," Kelly explained. "Sorry, they’re wrapping me hard because we got a hard break coming up," she added, as an impassioned Brokaw kept talking.

A hard break may be a common inconvenience of broadcast news, but her capsule explanation of the current gun debate pointedly pivoted from NRA conversation.

"Gotta leave it at that," Kelly ended. "We’ll be right back.”

Kelly is having a rough time of it on her new morning show. From celebrity mishaps to staid ratings, it has been an inauspicious start for the former Fox News star. Kelly, for her part, blames the media.