Nikki Haley learns the hard way that retweets are endorsements

When is a tweet an endorsement? Pretty much all the time, the government says 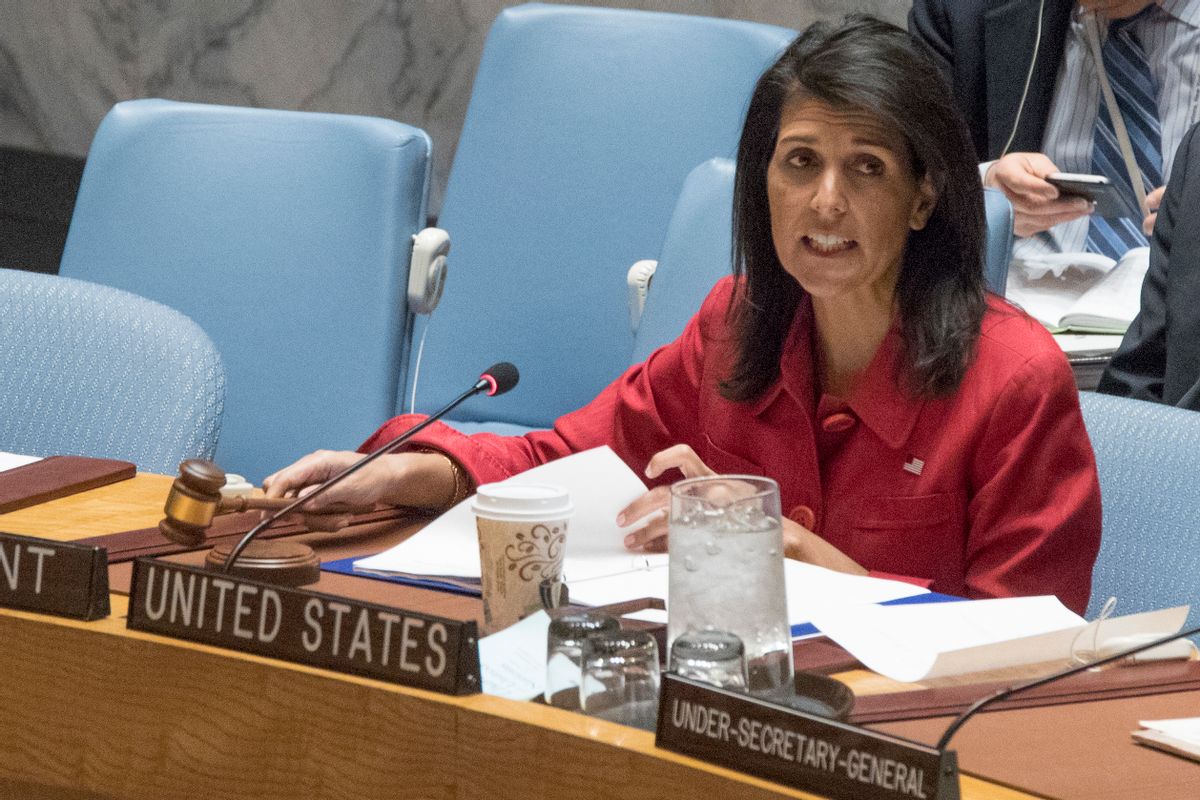 In a letter to the watchdog group Citizens for Ethics and Responsibility in Washington (CREW), the OSC confirmed Haley violated the Hatch Act, a law that bars federal employees from using their offices for political purposes.

The tweet at issue regarded Trump's endorsement of then-congressional candidate Ralph Norman. Haley shared the tweet before quickly deleting it. The OSC ruled her retweet was a clear violation of the Hatch Act. Even though Haley shared the tweet on her personal Twitter handle, the OSC said that her personal account "gave the impression that she was acting in her official capacity" when she retweeted the president's message.

While Haley violated the law, the OSC said it would not pursue any disciplinary action. The OSC found no additional evidence she engaged in prohibited activity, so all the office did was issue her a warning.

In June, the OSC found that Dan Scavino, the White House social media director, had also violated the Hatch Act. CREW filed a complaint with the OSC over Scavino's April tweet that encouraged potential GOP candidates to challenge Rep. Justin Amash, R-Mich., in a primary.

Scavino was also given a warning letter.