NYPD cop who assaulted tennis star James Blake is suing him, the city and many, many more 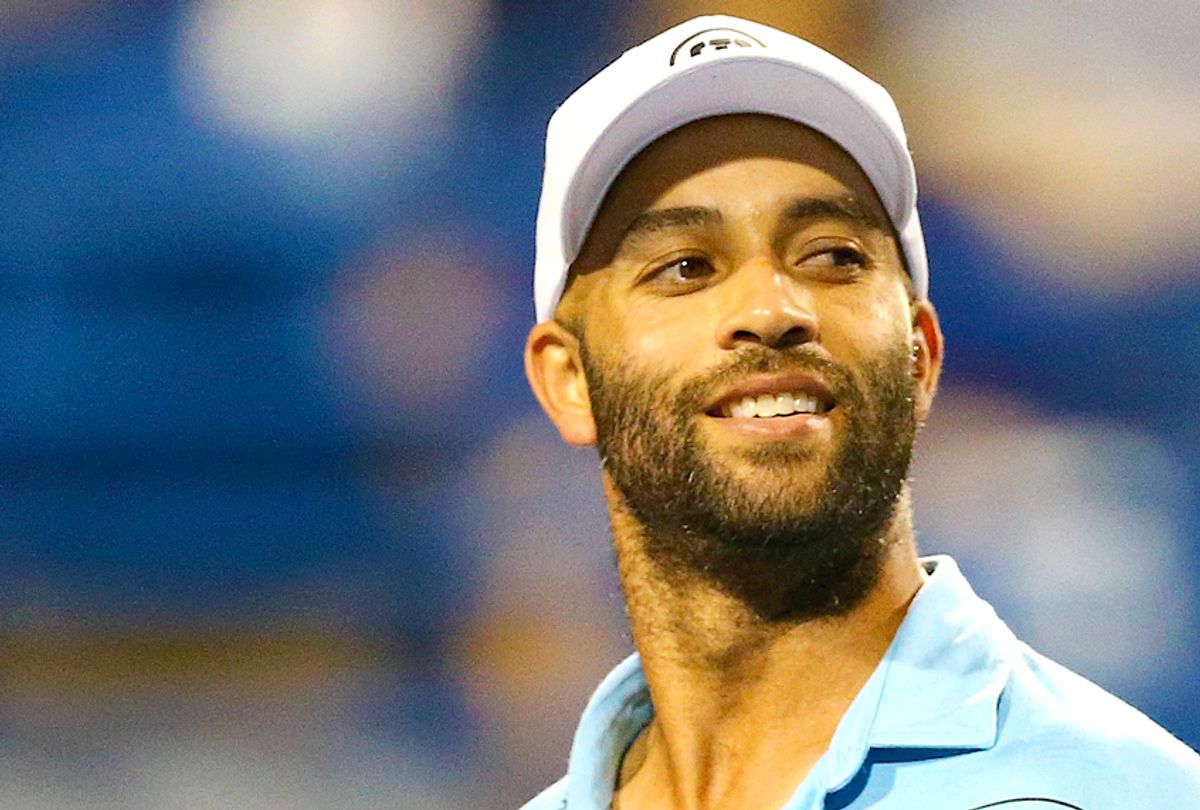 The cop who slammed tennis star James Blake to the ground in 2015 before wrongfully arresting him, is now suing Blake and the NYPD, among others. Officer James Frascatore said he was thrown under the bus by Blake and the police department who has cast him "racist goon," when video of the incident surfaced.

"People need to realize that, with the information I had at the time and the circumstances that presented themselves, it was the right call," Frascatore told the New York Post. "I have a family to go home to. I’m on a crowded sidewalk, with a possibly armed suspect in the middle of 42nd Street," he continued. "You have to take control of the situation. I can’t just be pulling out my gun." The police commissioner, the district attorney and an NYPD review board have disagreed.

In 2015, Frascatore mistook Blake — who once held the No. 4 spot the ATP world — for a credit card scammer based on the general description and available photo of a tall black man with no hair who may have been armed. Blake sustained minor injuries. In a recent series of hearings, Frascatore admitted that he did not identify himself as a police officer per standard operating procedure in order to maintain the element of surprise much like a puma or jaguar stalking its prey.

Soon after the 2015 incident, Police Commissioner William Bratton apologized saying the "arrest raised serious questions about [the officer's] actions." Two years of disciplinary hearings followed capped off by a short trial last month at which both Blake and Frascatore testified, the former claiming the officer needed to be off the streets and the other saying he had made a mistake in good faith. The results of that internal NYPD hearing remain sealed.

This new suit, which Frascatore's lawyer said will be filed in Manhattan federal court this week, names Blake, the city, the NYPD, Civilian Complaint Review Board Director Tracy Catapano-Fox, and HarperCollins Publishers (the company Blake's book "Ways of Grace: Stories of Activism, Adversity, and How Sports Can Bring Us Together") as defendants. Frascatore is claiming Blake's celebrity status affected the backlash and that his life since has been a "living hell," the Post reported. He's currently on modified duty.

In "Ways of Grace," Blake details the arrest, using it as a springboard to talk about broader issues of social justice and how law enforcement treats black Americans. Frascatore said that he became "very angry and upset while reading it," telling the Post and that he plans to sue for emotional distress and slander.

For the one headline that truly captures the full absurdity of this suit, please visit here.