The man who birthed the dreaded typeface has broken his silence 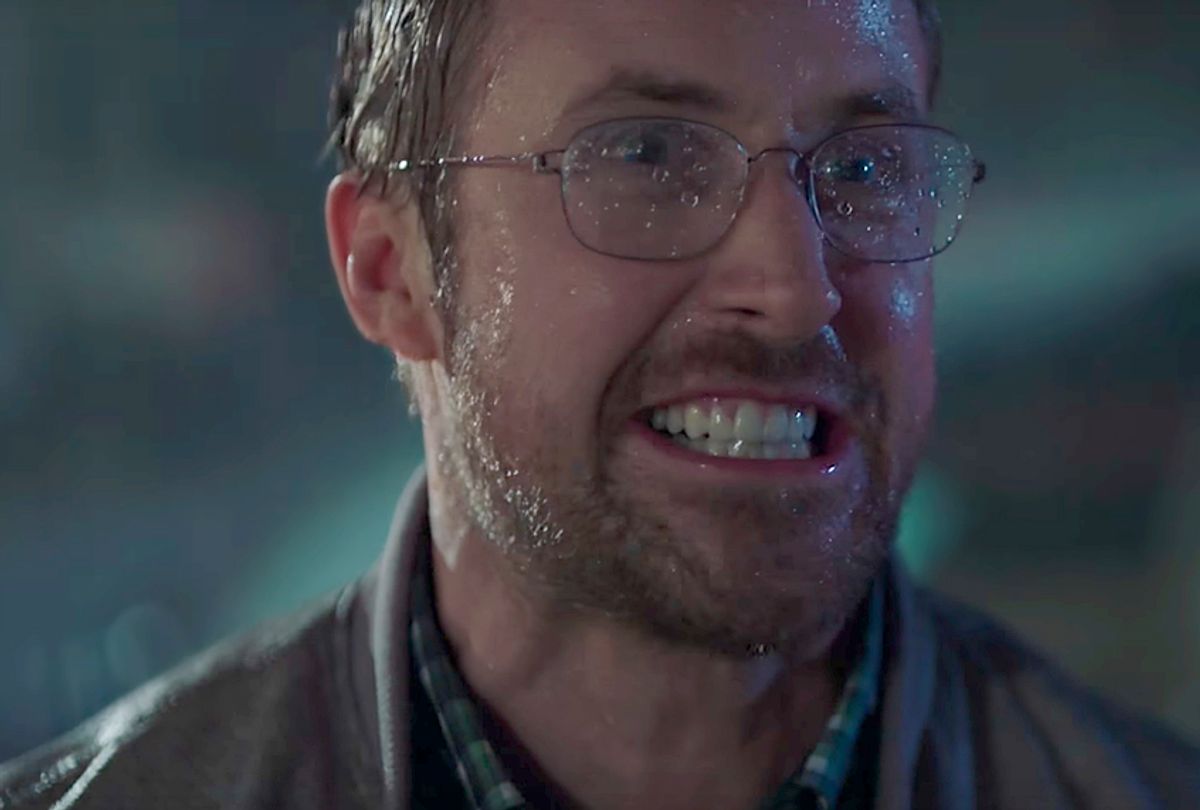 "Papyrus," the most talked about SNL sketch this week, featured Ryan Gosling as a disgruntled man who simply can't get over the fact that James Cameron's "Avatar" — the 2009 film that cost a then-record $237 million to make and grossed over $2.78 billion worldwide — used the lowly, basic papyrus font in its logo.

Papyrus, which, the sketch points out, is familiar from Shakira merchandise and off-brand teas, has Gosling spiraling into obsession. "I'd forgotten about it for years but then I remembered that 'Avatar,'  the giant international blockbuster, used the Papyrus font as its logo," he intones with dread.

"He just got away with it, this man, this professional graphic designer," he says. "Was it laziness? Was it cruelty?" he asks, as he begins stalking the person who designed the logo. It's all rather brilliant.

Today, the creator of the font praised the sketch and explained the inspiration and creative process behind his much-maligned typeface. Speaking to CBS after a number of emails from friends after the sketch aired, Papyrus designer Chris Costello noted that he was right out of college, facing a spiritual crisis and looking for answers when he gave birth to the font.

"I was studying the Bible, looking for God and this font came to mind, this idea of, thinking about the biblical times and Egypt and the Middle East." Costello said. "I just started scribbling this alphabet while I was at work and it kind of looked pretty cool." He added that he was surprised at the font's inclusion into most word processing software after it became a default font selection in 2000.

The sketch writer, Julio Torres, seems to have been thinking about the inspiration for the sketch since May, as he said in a tweet:

Every day I wake up and remember that Avatar, a huge international blockbuster, used Papyrus font for their logo and no one stopped them.

There's been no response from James Cameron or anyone in the "Avatar" camp as of this posting, but they really do owe us all an explanation, don't they?