San Juan mayor to Trump: "This is about saving lives. It’s not about politics"

Mayor Carmen Yulín Cruz said she enjoyed her meeting with members of Trump's Cabinet, but that his words fell short 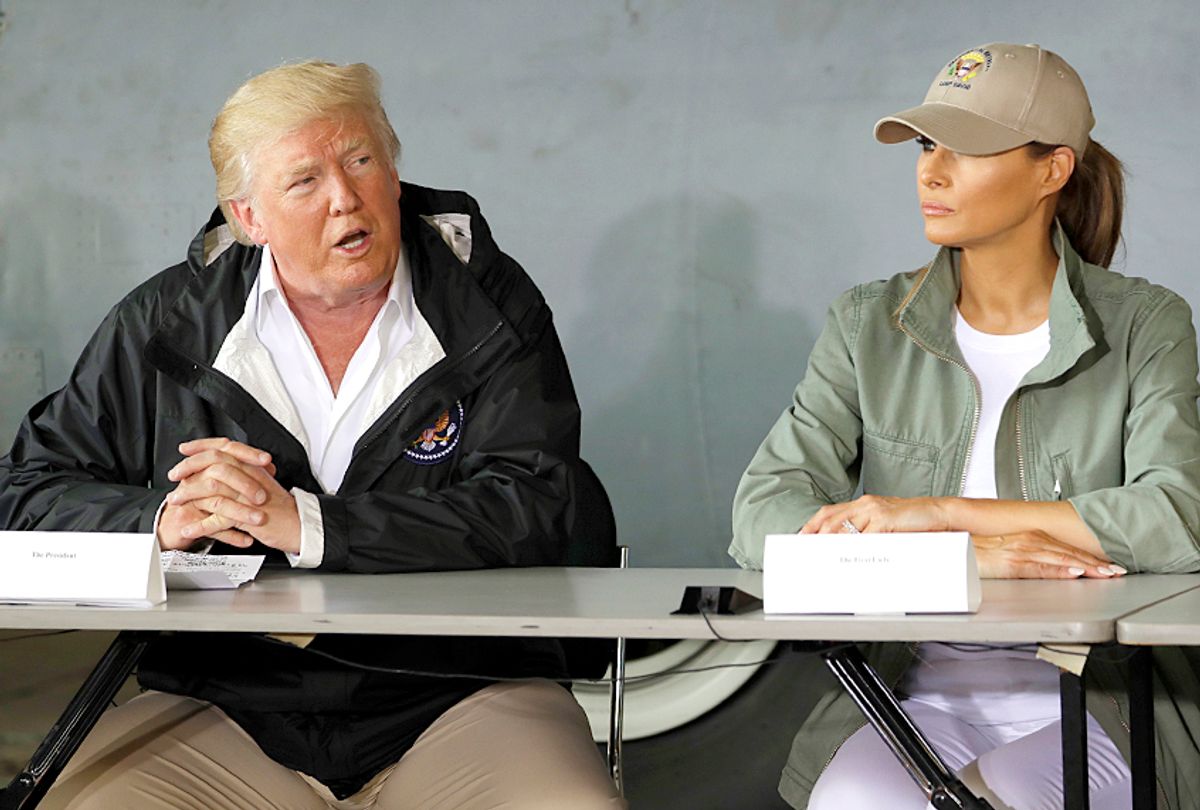 After President Donald Trump praised multiple Puerto Rican and federal officials while ignoring San Juan Mayor Carmen Yulín Cruz during his briefing following his arrival in Puerto Rico, the San Juan mayor told Trump that the devastation in Puerto Rico and demands for aid were not about politics, but about saving lives.

Cruz broke down the day into two parts: the briefing with Trump and the meeting with members of his Cabinet. She preferred the latter.

"I saw a real connection between the reality and the White House staff," Cruz told CNN. "Sometimes [Trump's] style of communication gets in the way."

"I would hope that the president of the United States stops spouting out comments that really hurt the people of Puerto Rico, because rather than commander-in-chief, he sort of becomes mis-communicator-in-chief," she said.

Mayor of San Juan: I would hope that Trump “stops spouting out comments that really hurt the people of Puerto Rico” https://t.co/n4fnOLYMEo

Earlier on Tuesday, the president said that Puerto Rico had "thrown our budget a little out of whack." "It doesn't make you feel good," Cruz said of the comments, CNN reported.

"It's about respect for the Puerto Rican people, and it's about saving lives. . . . [Trump's comments] prove lack of sensibility," Cruz said.

When Trump first arrived, and before the briefing took place, Cruz and Trump shook hands and she explicitly made that point to him directly.

"Mr. President, this is about saving lives. It’s not about politics," she told him. It was the only interaction she had with Trump during his visit, CNN reported.