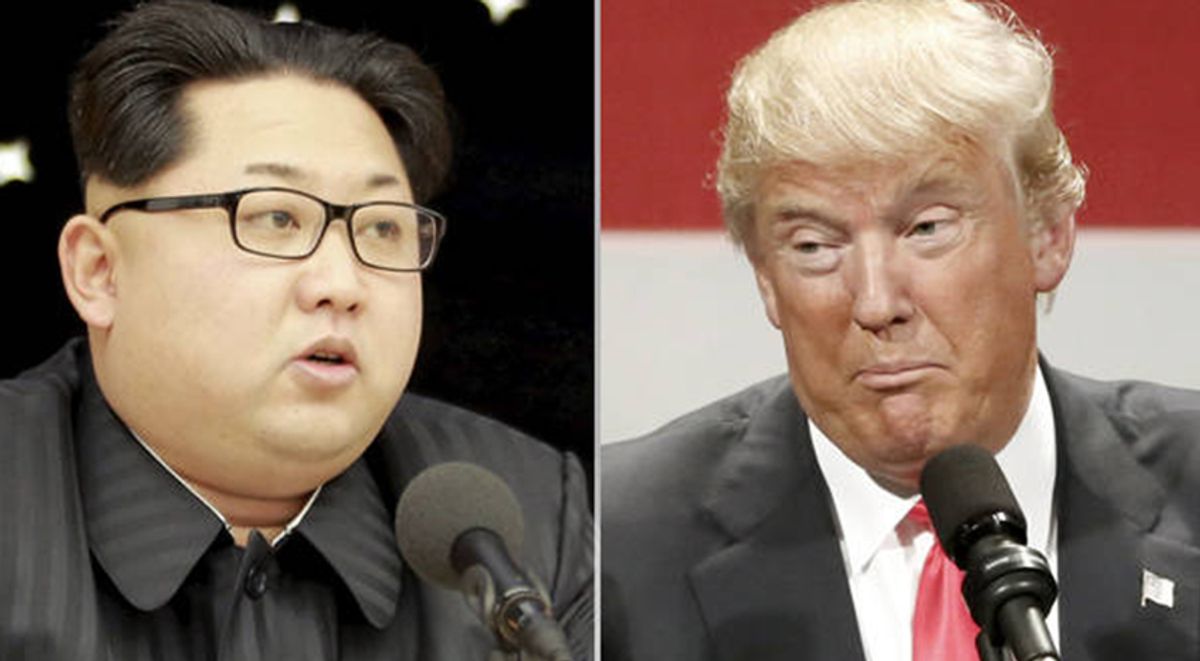 Al Franken is optimistic about the United States' future ability to avoid a nuclear showdown with North Korea, but that doesn't mean that he's exactly thrilled with the way President Donald Trump has handled the situation.

"I don't think that the president has handled that as well as he could," Sen. Al Franken, D-Minn., told "Salon Talks Live" Wednesday night from Politics and Prose in Washington. "Some of the more upsetting moments of this presidency have been his remarks regarding North Korea."

But although nuclear war still seems unlikely to the senator — rising from a zero percent chance to a "one percent chance or less" in his eyes — the aggravation is not a good sign.

"The worst thing you want is just some misunderstanding, some miscalculation by somebody," Franken told Salon CEO Jordan Hoffner. "So the worst thing a president can do is add to that — the chances of that kind of thing happening. And to me, the kinds of things the president has been saying are kind of the only scenario in which something like this could possibly happen."

Franken also lashed out with his harshest criticism of Trump.

"There have been a lot of aspects of things that he's done and said that I've found very disturbing. But that stuff has been really upsetting — I feel that he is an affront sometimes to the whole country in the way he conducts himself. And that has been the worst."

Franken also was confused as to why Trump was trying to sabotage his secretary of state, Rex Tillerson.

Still, there's a bright side here: That nuclear war is highly unlikely.

"I don't think that Kim Jong-un sees an advantage in actually using a nuclear weapon. I think in his judgement, if he has one, that we will not attack him.

"But get a fallout shelter, with some storage."